Home 06/01/22 A CALLING IN LIFE: LPN LEARNS FROM PERSONAL EXPERIENCE

Sherice Randle, LPN, needed to understand more about Alzheimer’s Disease after her aunt was diagnosed with the most prevalent form of dementia.
“So, I got my CNA and CMA and worked in nursing homes for a while,” Randle said.
“People with Alzheimer’s have their good days and their bad days. So as a family member you must take that in stride,” she said. “You have to know that they’re in there somewhere. They know who you are, but sometimes they may not know who you are,” said Randle, who serves as a case manager over long-term care and skilled nursing care at The Wilshire Skilled Nursing and Therapy, located in Oklahoma City. “You just have to take it how it is day-to-day. My aunt wasn’t the only one. Alzheimer’s runs in my family. You take your good days. Sometimes you might have more bad days than good days.”
She found patience to be a valuable component of living with somebody with Alzheimer’s disease.
“You remember the good and how they were, and don’t remember them like that,” she continued. She learned how residents living with Alzheimer’s respond well to music from decades ago. (story continues below) 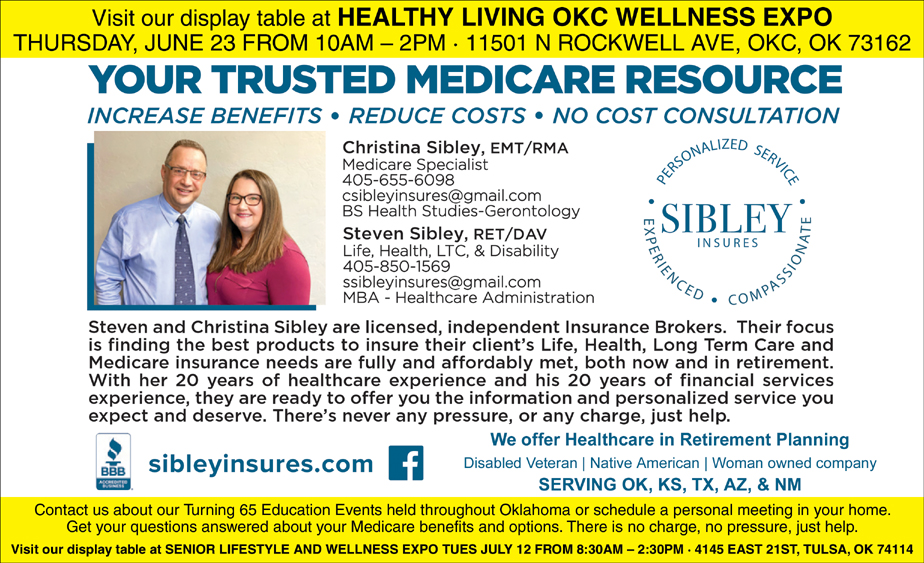 “I used to have this one. He could forget anything there was except how to play dominoes,” she said. “If you set some dominoes in front of him, that was it. He’d beat you in dominoes all day long.”
Nursing has always been a learning opportunity for Randle. Her career pathway included being a home health aide while putting herself through nursing school. After graduating from nursing school, she worked in long-term acute care unit of a hospital.
“I did a lot of vents and learned a lot in an LTAC, but it wasn’t my calling,” she said. “A nursing home is where I feel more comfortable.”
She joined The Wilshire in early March. Randle earned her LPN license after graduating from Chisholm Trail Technology Center, located in Omega, 16 miles west of Kingfisher.
“It’s smaller and I like their leadership and their structure,” she said. “The staff works hard together, and I like that.”
Everybody is willing to pitch in during times when they would otherwise have a staffing shortage, Randle said. There have been experiences that have moved her to persevere. When Randle was a CNA, she cared for an older lady who was part of a group of people who lived to be over 100. Randle would read to the group each day she was at work.
“She liked the comics, so I had to read her the comics. Another liked the classifieds. I would ask him, ‘Why do you make me go over all of the classified stuff with you?’ I started to read certain things out of the classifieds, and he was like, ‘No, you have to read it all.’ I really like them, and when I left there, I really missed them a lot.”
Another woman would tell her stories about her life in Europe. Randle enjoyed listening to older residents telling her stories about their lives. Each one of the residents at The Wilshire Skilled Nursing and Therapy come from different walks of life. One man ran a farm and one of the women worked in government.
Anyone working in long-term care and skilled nursing needs to have a lot of patience and organizational skills, Randle said. As the MDS coordinator, she documents all the information Medicare requires for reimbursement and audits. Medications are documented as well as if the resident requires more than one person for assistance. Vision and dental and whether the residents require total care is reported to the federal government.
“You put all that information in their care plan,” she continued.
The Easter Bunny passed out Easter eggs as a recent guest at The Wilshire Skilled Nursing and Therapy. It was part of the many activities that keep residents engaged in their community. Staff and volunteer organizations help with the activities that include putting together puzzles and involvement in holidays, among other events.
“It keeps them motivated and it keeps them busy,” she said. “For some people it keeps them up-to-date.”
The nursing staff spends a lot of time speaking to each resident in order to relate to their daily likes and dislikes. “It’s hard work, but on the skilled side of it, I like seeing people accomplish their goals and send them back home,” Randle said.
“We get them to their prior level of care so they can go back home. Some decline home health services because they don’t need it. That’s a goal that I set for myself — to try to get them back home. I like working with elderly people. I don’t know how to explain it, I just like working with them.”
Randle has her challenges as a nurse but said she would rather continue her work as a nurse than do something less enriching in life.
For more information visit: https://www.wilshireokc.com/