The City of Del City and the Del City Chamber of Commerce are proud to announce the annual Armed Forces Day and Shriners Parade is returning on May 15. This long-standing tradition of nearly three decades is one of the largest of its kind in Oklahoma.
Dozens of parade entries have already signed up for what organizers are preparing as a record-breaking turnout. The parade will feature military vehicles, India Shriners, veteran groups, community organizations and more.
The parade will start at 10 a.m. at SE 15th and Sunnylane. It will travel south on Sunnylane to SE 29th, where it will turn east and proceed to Vickie Drive.
Oklahomans of all ages are invited to line the streets in honor and celebration of the men and women serving in our armed forces.
Anyone who would like to take part in the parade is encouraged to fill out the application online at cityofdelcity.com/armed-forces-day-parade.
If you would like to participate in this year’s parade or additional information, please contact Monica Cardin via 405-671-2815 or email mcardin@cityofdelcity.org. 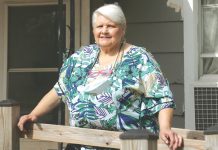 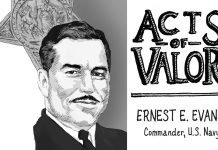 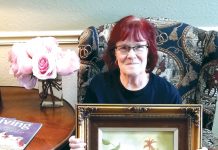