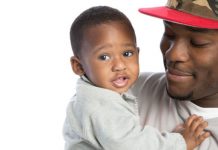 Retired Attorney Looking for a Change? 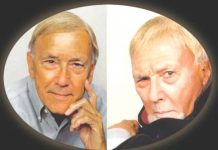 COUNT GREGORE BEING HONORED AS KING IN 2022 OKLAHOMA SENIOR FOLLIES 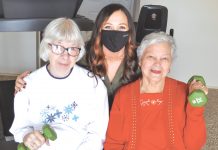 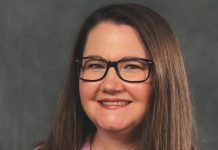