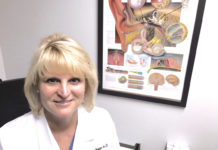 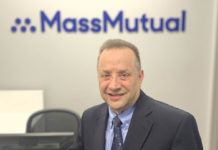 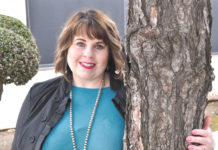 This too shall pass: How death teaches us life