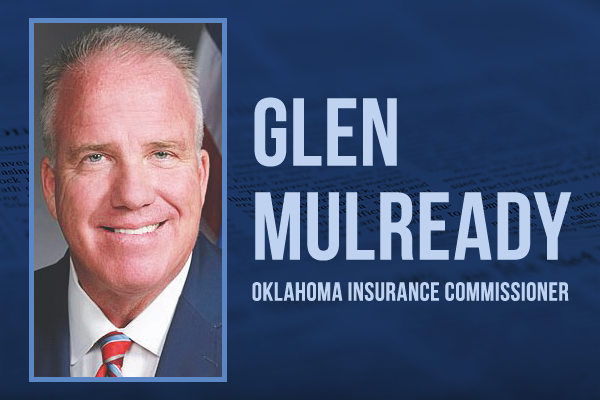 Commissioner Mulready released the following statement on the passing of former U.S. Senator Tom Coburn:
“Tom Coburn was a friend, statesman and supporter of mine who will be greatly missed. Dr. Coburn was a fierce public policy leader and someone who wouldn’t shy away from working across the aisle to solve our state and national issues. When I was campaigning for Insurance Commissioner, I called Dr. Coburn and asked him to meet with me to discuss some healthcare and health insurance issues. He agreed to meet and graciously sat with me in his home for over an hour.”
“He also stepped out and provided support to me during my 2012 re-election campaign. He acknowledged and supported my efforts to address the challenges with our state’s healthcare and health insurance policies at a time when many of his supporters would not.”
“He will be greatly missed. Sally and I extend our heartfelt condolences and prayers to his family during this difficult time.” 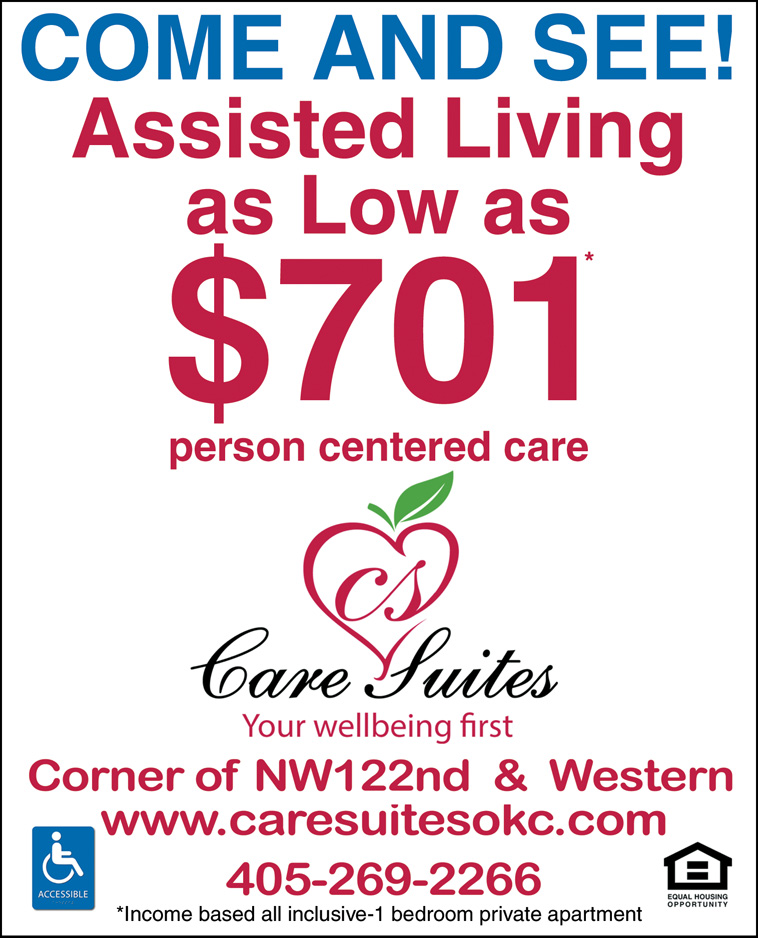 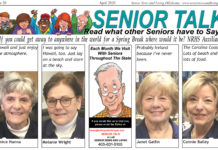 If you could get away to anywhere in the world for a Spring Break where would it be? NRHS Auxiliary – Tealridge Retirement... 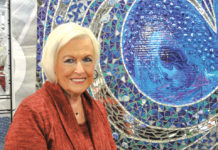 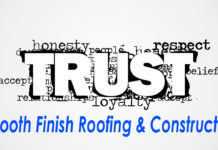 Can you trust your roofer?