Roxanne Parks of Edmond wants seniors to know that life is worth living, and to embrace it to its fullest.
That’s the message the Oklahoma contestant presented at the 2022 Ms. Senior America Pageant held in early September in Hershey, Penn. With 44 states represented, Parks was a top 10 pageant finalist.
“I was able to be one of the finalists,” Parks said. “The competition was so stiff I was surprised that I was a finalist. The top placeholders were singers and a concert pianist. I did a spoken word monologue.”
According to the Ms. Senior America Pageant website, today’s seniors seek personal growth through continuing education and community service in forums responsive to their special needs and lifestyles, and Senior America is there to encourage those activities through the Ms. Senior America Pageant, and other activities designed to promote the dignity and value of America’s seniors.
Parks said being a finalist was a goal she wanted to achieve.
“That was a big goal of mine because the state of Oklahoma hadn’t finished in the top 10 since 2011,” she said. “We wanted to show up and show well with our senior community. We wanted to have a comeback and we are here. We were super excited to do so.”
Parks is the author of two books, certified life coach, and corporate care chaplain working with corporations on mental health initiatives. She also has a weekly podcast called “The Hidden Jewels.”
“The Hidden Jewels podcast is about telling seniors that while they may not have a title like Vice-President, they have a lot to say about a life well-lived,” she said.
Parks said she never saw herself as a pageant contestant until she joined an organization called The Cameo Club, which promotes the well-being and successes of seniors over age 60. That led to her becoming a contestant in the 2016 Ms. Oklahoma Senior America Pageant.
“The Lord really convinced me that I should be a part of this (pageant),” she said. “At the last minute in 2016, I entered the pageant, and I got first runner-up.”
The Ms. Oklahoma Senior America Pageant is an event for women ages 60-and-up. Participants compete in a variety of competitions including talent, evening wear, interview with a judges panel, and discuss their philosophy of life, said Carol Kalenburger, serves as the Oklahoma State Administrator for Ms. Senior America.
“The Ms. Oklahoma Senior America Pageant is not a beauty pageant,” she said. “The pageant redefines and gives honor to the senior women in all her glory. The goal of the pageant is to enrich and empower the lives of all seniors, and promote senior women and their accomplishments, as well as championing healthy aging, wellness, and mental well-being. These ladies are talented and dynamic. It proves that just because a woman reaches a certain age, her talents do not cease.”
The next Ms. Oklahoma Senior America Pageant will be held April 15, 2023 at the new Performing Arts Center in Mustang.
Parks said the 2022 national pageant was the first in-person pageant since 2019, with other pageants being held virtually due to COVID-19.
She said during the COVID years, Ms. Oklahoma Senior Pageant officials utilized first runner-up contestants from the state pageant to serve as the Oklahoma delegate at the Ms. Senior America Pageant.
“Through the COVID years, they shut down the pageants just like they shut down the world,” Parks said. “In 2021, they called me, being a prior first runner-up, I would represent our state as Ms. Oklahoma Senior America, and vie for the title.”
Kalenburger said Parks continues to promote both the state and national pageants, and promotes seniors everywhere.
“She will promote Ms. Senior America for the state of Oklahoma by speaking, and trying to get more contestants, and sharing her life experience,” she said. “Seniors are the backbone of America and America’s most valuable treasure. It is upon their knowledge, experience and resources that the younger generation has an opportunity to build a better society. Senior women are inspiring role models and mentors, not only to their peers, but to the younger generation.”
Parks said she enjoys reaching all generations of people.
“I like to spend every moment that I can building and encouraging others,” she said. “Every day we have choices in front of us. It takes courage to stay out there and stay in the game. I am proud of those that do, and I challenge us to that every day until we die instead of hiding away.” 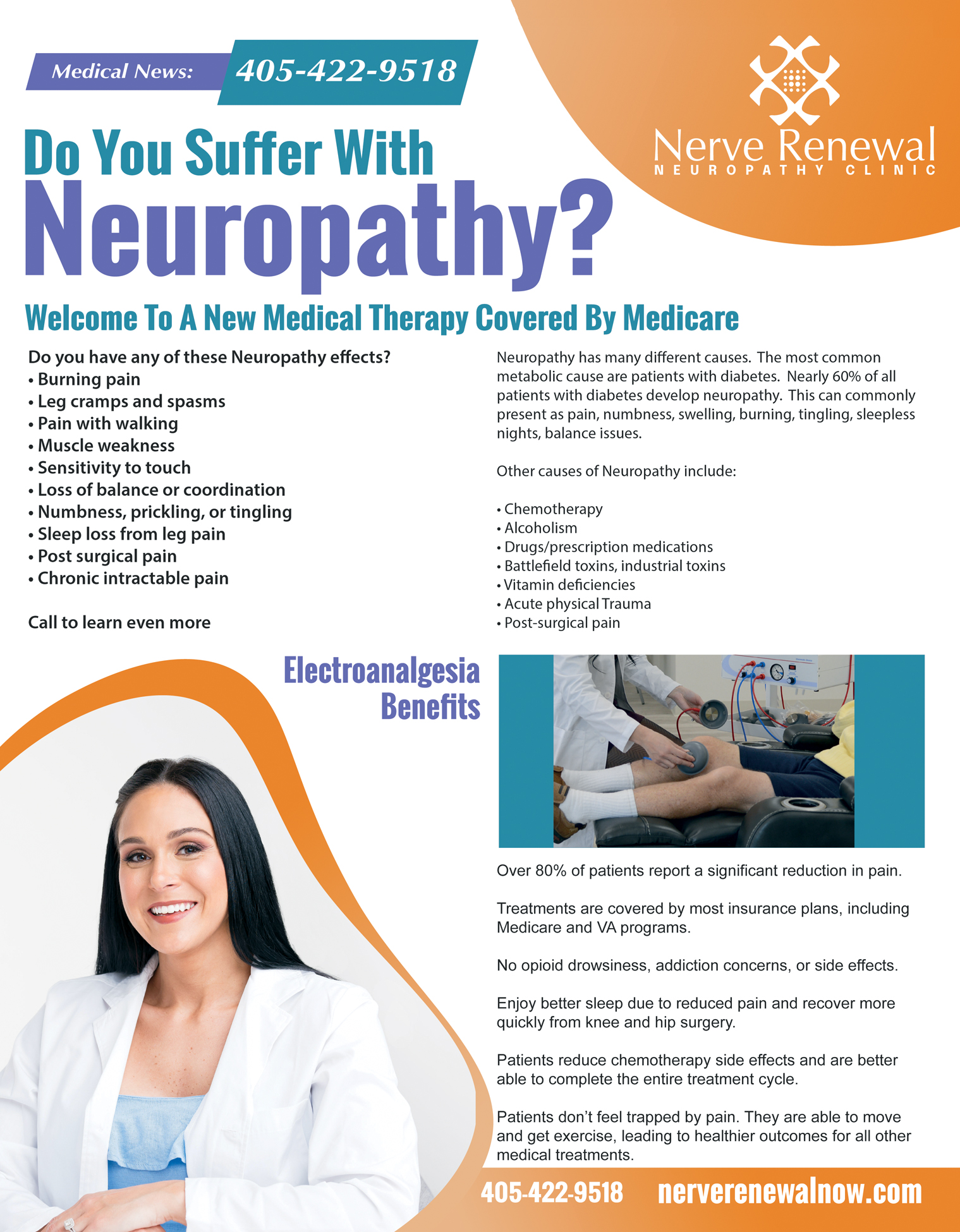 Senior Day at Fair Blasted Off