Assistant Secretary of the Navy for Manpower and Reserve Affairs Greg Slavonic visited Pearl Harbor Dec. 7, to speak personally with shipyard workers at an all-hands call and make public remarks at the USS Oklahoma Memorial on the anniversary of the World War II bombing.
Slavonic’s visit is in the wake of the deaths of two Pearl Harbor Naval Shipyard & Intermediate Maintenance Facility workers Dec. 5.
“The Pearl Harbor Naval Shipyard proved its tremendous spirit and resilience in the second World War when it responded to the tragic bombing,” Slavonic said. “In a mighty and skillful effort, USS Oklahoma was righted and refloated. Sadly, tragedy is upon us again—and we are here to remember the fallen from the past and from the recent present.”
Slavonic is responsible for the overall supervision and oversight of manpower and reserve component affairs of the department of the Navy including the development of programs and policy related to active, reserve, retired military personnel, their family members, and the civilian workforce; the tracking of the contractor workforce, and, the oversight of human resources systems within the department.
With the recent deaths fresh in everyone’s mind, Secretary Slavonic addressed a crowd of USS Oklahoma family members, World War II veterans and others, speaking on how the heroes of Pearl Harbor, both past and present, have always showed great resolve in the face of trials. “It’s hard to imagine what that day was like,” he said, referring to the attack on Pearl Harbor, an event that thrust the United States into World War II.
A retired U.S. Navy rear admiral and Oklahoma native, Slavonic enlisted as a signalman, eventually entered the Navy Reserve, and then retired after serving 34 years. He acknowledged the presence of another Sailor and World War II veteran in attendance at the ceremony: Signalman 2nd Class Burke Waldron. “I met a young man who is 96 years young and we have something in common,” Slavonic said, denoting their shared rating of signalman. “It was the bright spot of a difficult day.”
The memorial he stood before contains the names of those lost on the USS Oklahoma with each Sailor and Marine who perished represented by a marble pillar. Slavonic served on the committee that led the effort to build the memorial. He went on to describe how it is a visual representation of Sailors manning the rails, referring to how the erect marble pillars mirror sailors lining the deck of a ship to salute and render honors. “The greatest generation is recognized by this memorial,” he said, gesturing to the pillars.
“The men and women today, in uniform and out,” he said in closing, “embody the proud heritage and fighting spirit of the crew of Oklahoma and those who were determined to make her stand upright again. Their legacy lives on, their story will not die.” 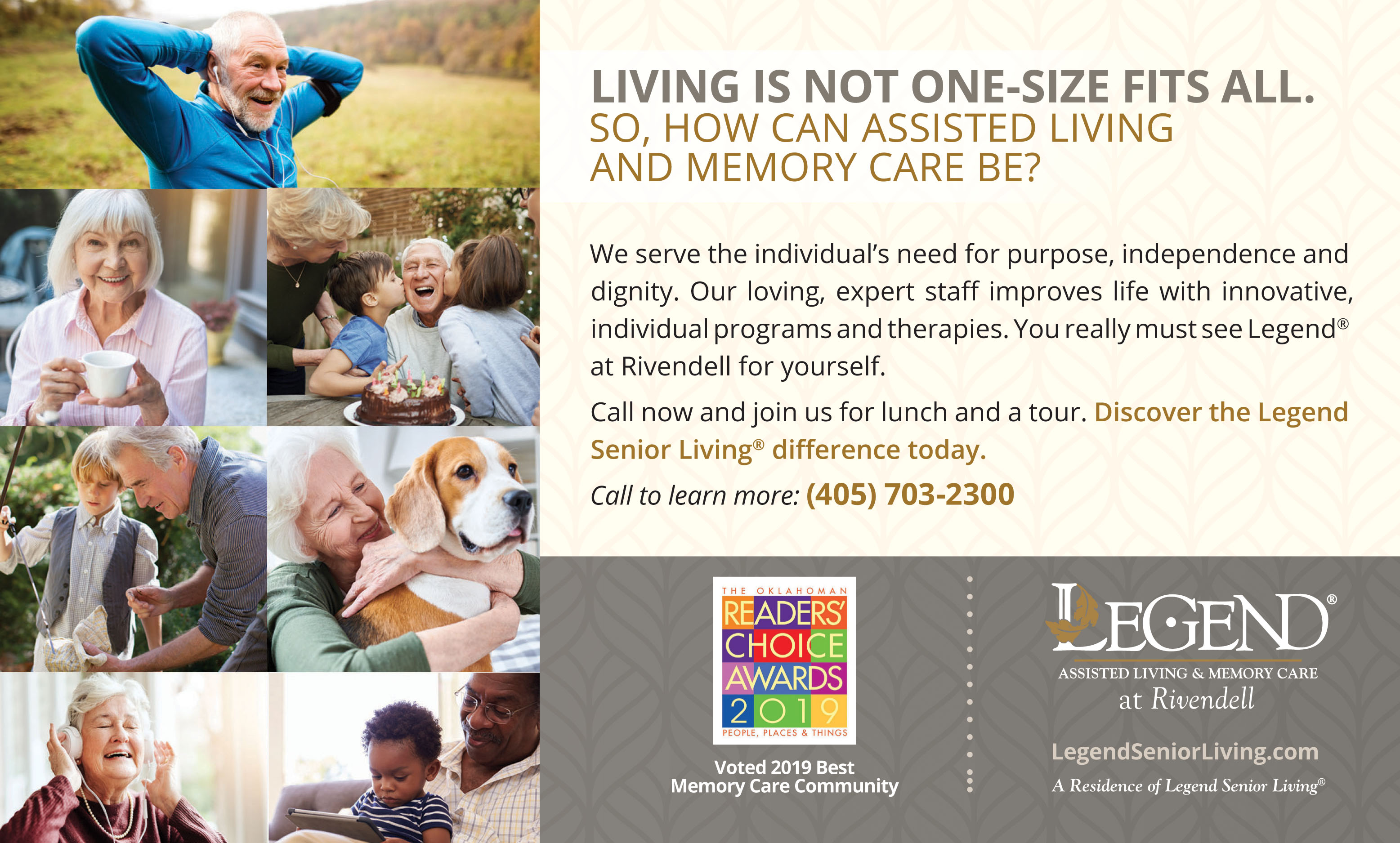