I am sitting on a wooden chair about the height of one used by a second grader because, after more than 30 minutes of standing and waiting, it was the only seat available.
I am drinking coffee at 10:30 a.m., but not because I am particularly in the mood for caffeine, or any beverage for that matter. I felt guilty talking a seat without making a purchase. Many seat-fillers around me don’t seem to share my guilt.
I am listening to the establishment’s playlist featuring not a single track I recognize. My music identification app tells me the song currently playing is “Chrysalis” by Empire of the Sun. Neither the song nor band title seem appropriate for my surroundings.
I am encircled by individuals whose phones are recording every moment of waiting in line, followed by every monetary transaction, followed by every moment of searching for an open seat.
I am at the world’s largest Starbucks, located on Chicago’s famed Michigan Avenue, just two blocks north of a Starbucks and two blocks south of another Starbucks. Keep that in mind, Starbucks customers, if all you are seeking is your daily dose of java or chai. Actually, the Starbucks in the middle might not even serve your favorite; the menu is, uh, different here. “Cardamom Long Black for Katherine is ready! Katherine? Katherine?”
But if you’re in Chicago, have already visited the world’s tallest building and the largest indoor aquarium, and now you want to experience the world’s largest place to wait in a sea of humanity, straining to hear your name called so you can, in my case, pick up a $7 latte (that drink is still on the menu) and then hope it’s not the victim of an errant elbow as you wade back through the line in search of a seat, then this Starbucks is for you.
As I write this column, taking advantage of the free Wi-Fi, other sore-footed patrons are eyeing me so enviously that I’m considering photographing my chair and posting the image in the “For Rent” section of Craigslist.
“World’s Largest Starbucks” is the more common name for this coffee behemoth, officially known as Starbucks Reserve Roastery Chicago, and featuring a lengthy slogan slapped on billboards scattered throughout the city: “The experience. The spectacle. The craft. The coffee. In a word, it’s epic.”
“Epic” might not be the first word I would use to describe the 35,000-square-foot establishment, formerly home to Crate & Barrel, purveyors of contemporary furniture and housewares. Now, instead of craving a mocha-colored couch, customers seek mocha-flavored drinks. When they aren’t posing for selfies and posting Instagram stories.
No, the word I would use is, “wait,” as in, “Wait in that epic line.”
Seriously, I’ve seen shorter lines at Disney World. My kids never braved lines like this to cavort with Santa. Lines at airports to rebook flights cancelled by January blizzards seem tame by comparison. And, yet, nobody, sans me, seemed to mind waiting for Pizza al Taglio, chilled tiramisu or nitrogen gelato.
“Now we’ve been to the world’s largest Starbucks and the first one, in Seattle,” said Belinda Schmidt, 72, of San Antonio. Schmidt and her husband Ron were in town for their granddaughter’s middle school music concert at McCormick Place. Ron waited 20 minutes for two lattes, a cinnamon roll and a bottle of water while Belinda found two adjoining seats next to me.
“We met a nice family behind us,” Belinda continued. “They used to live in Seattle but wanted to come here because they hadn’t been to a roastery.”
Me neither. Well, maybe I have. In Paris. Or Vegas. Right now, I need to use the restroom but am afraid to leave my seat. Belinda graciously offered to watch my valuables while I went in search of relief.
I will eventually return to Starbucks Reserve Roastery Chicago. The clamor, and the lines, have to dissipate at some point, right?
Or maybe I’ll just be that lonely-looking guy at one of the nearby Starbucks. At least I know there will be a seat waiting for me.
(Greg Schwem is a corporate stand-up comedian and author of two books: “Text Me If You’re Breathing: Observations, Frustrations and Life Lessons From a Low-Tech Dad” and the recently released “The Road To Success Goes Through the Salad Bar: A Pile of BS From a Corporate Comedian,” available at Amazon.com. Visit Greg on the web at www.gregschwem.com.)
You’ve enjoyed reading, and laughing at, Greg Schwem’s monthly humor columns in Senior Living News. But did you know Greg is also a nationally touring stand-up comedian? And he loves to make audiences laugh about the joys, and frustrations, of growing older. Watch the clip and, if you’d like Greg to perform at your senior center or senior event, contact him through his website at www.gregschwem.com) 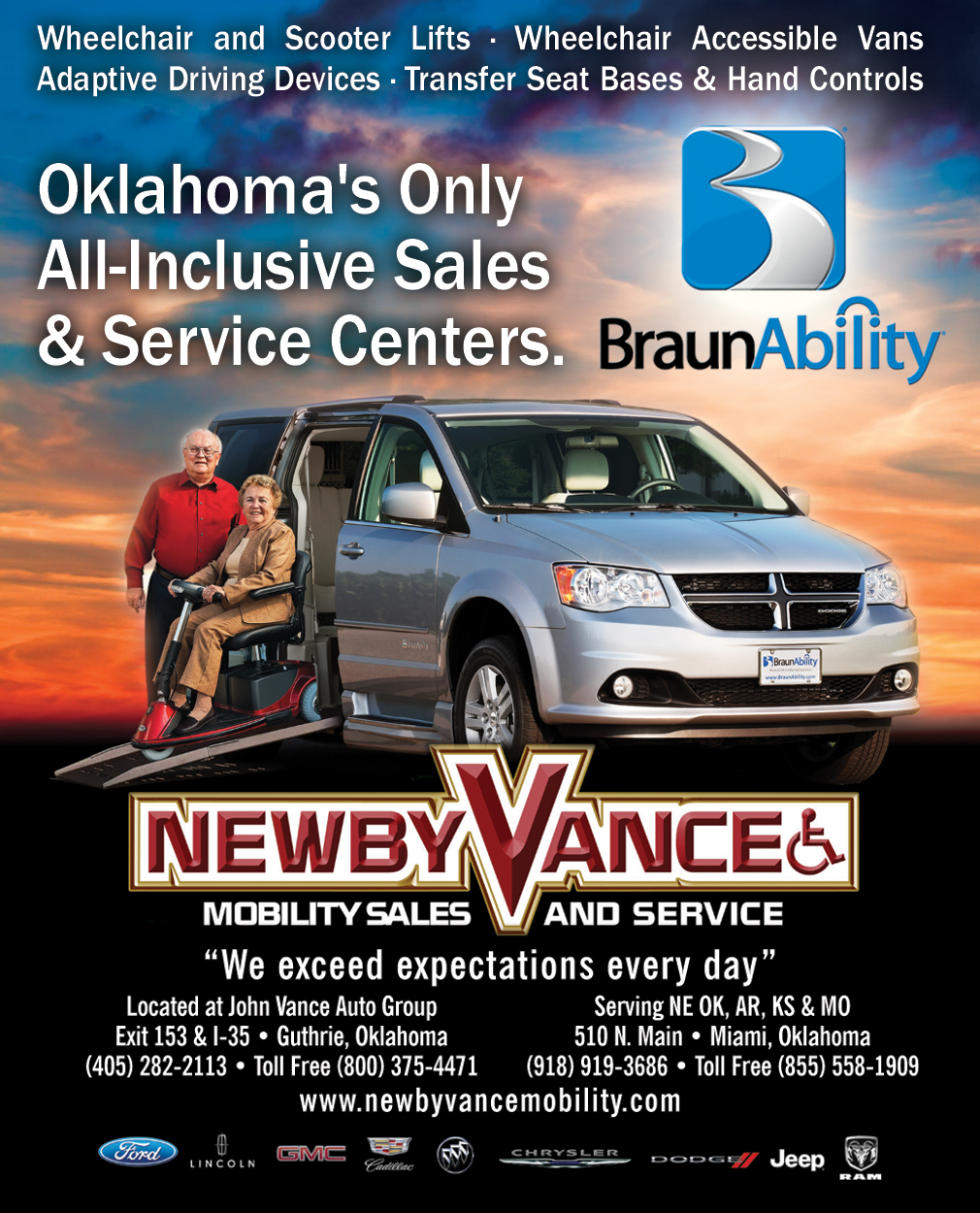