For 30 years I’ve made my living as a standup comedian. I’ve stood on iconic stages including the Grand Ole Opry and the Chicago Theatre. I’ve gazed out at crowds as large as 10,000 and as small as six. We won’t talk about the six.
My moods following my performances have run the gamut from elation to despair. From feeling like I’m the first person to set foot on an uncharted planet to wanting to jump into a recently dug grave and instructing the backhoe operator to “just bury me now.”
The one commonality to all these shows was a live audience. The coronavirus has, for the immediate future, taken away my ability to perform.
Or has it?
Enter the concept of virtual entertainment, an idea that has never really taken off considering that, despite the available technology, most people ultimately think it’s weird to watch a hologram of Prince or another deceased rock star “playing” live on stage. The connection a performer feels to an audience works in reverse too; the audience must feel that same connection.
So when a show I was scheduled to perform for 1,200 members of the dairy industry in Madison, Wisconsin, joined the scrap heap of cancellations on my calendar, I was not hesitant, rather overjoyed, when the organizers said they wanted to me to perform virtually.
Of course, that would mean performing standup comedy to a camera, without a crowd. The audience, I was told, would watch from bedrooms, hotel rooms and home offices, surrounded, most likely, by nobody.
Not exactly the ideal audience for a comedian. Still, the show must go on.
At 8 p.m., I entered a conference room that looked as if preparations were in place for some sort of invasion. A half-eaten takeout pizza sat on a round table big enough to seat 10. Snacks, drinks and sandwiches purchased from an attached hotel represented lunch for the staff tasked with running the virtual operation. Dinner too.
A few IT personnel stared intently at laptops as another virtual presenter, speaking from God only knows where, gave a speech entitled “Practical Proven Systems for More Profitable Innovation.” I heard his voice and saw the PowerPoint slides he had assembled for his talk, but I didn’t see him.
Instead I saw an empty stage and a single camera pointed at it.
“That’s where you’ll be,” the conference organizer told me.
When the previous speaker had concluded, another member of the organizational team grabbed a mic and said, “We have some questions.” These questions, I assume, were submitted by attendees watching virtually. Of the 10 people in the conference room, nobody raised a hand.
The unseen presenter answered several questions and then it was time for me. Like a normal show, a tech clipped a lavalier microphone to my shirt; like a normal show I stood slightly offstage awaiting my introduction. And, like a normal show, I bounded onstage when I heard my name.
The next 45 minutes were left to my imagination.
The conference room participants — seven staff members and three techs — did their best to laugh at my jokes, which, naturally, included a few references to the massive elephant in the room.
“I’m staying in a very nice hotel here in Madison,” I said. “I only live two hours from here, so I don’t really need a hotel. But I was out of toilet paper and the hotel had some.”
Strangely, the longer I performed, the more confident I was that somebody was laughing somewhere. A few laughs from the 10 people in the room were all I needed to keep going. Yes, there were some uncomfortable moments, but it’s also uncomfortable doing standup at a party in the hull of a Catamaran. OK, I brought up the audience of six. Sorry.
I hope there will be no more virtual shows in my career. I hope to be back on stage soon, where I can see and converse with real audience members.
But COVID-19 has taught me one thing: Laughter cannot be quarantined.
(Greg Schwem is a corporate stand-up comedian and author of two books: “Text Me If You’re Breathing: Observations, Frustrations and Life Lessons From a Low-Tech Dad” and the recently released “The Road To Success Goes Through the Salad Bar: A Pile of BS From a Corporate Comedian,” available at Amazon.com. Visit Greg on the web at www.gregschwem.com.)
You’ve enjoyed reading, and laughing at, Greg Schwem’s monthly humor columns in Senior Living News. But did you know Greg is also a nationally touring stand-up comedian? And he loves to make audiences laugh about the joys, and frustrations, of growing older. Watch the clip and, if you’d like Greg to perform at your senior center or senior event, contact him through his website at www.gregschwem.com) 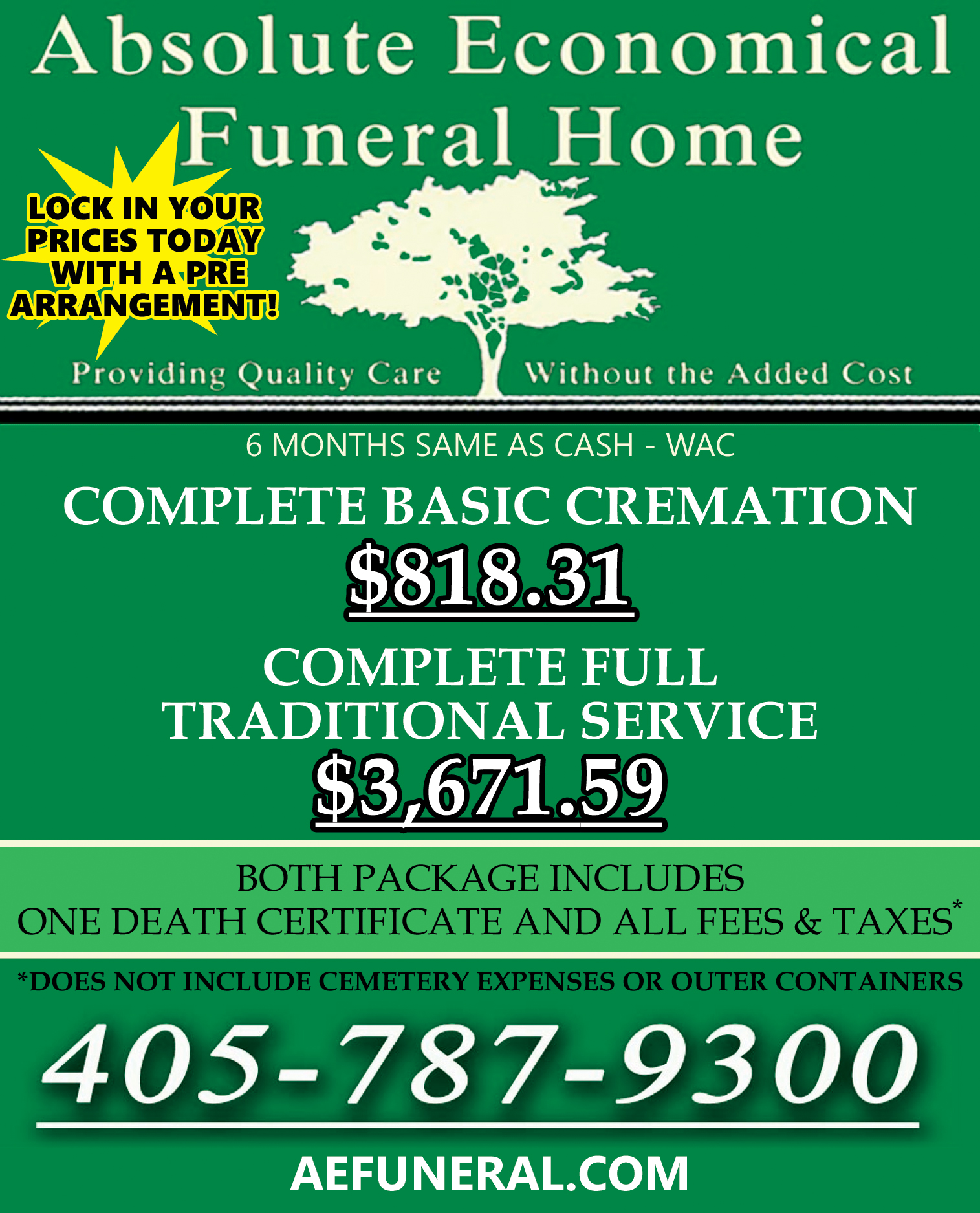