A new comprehensive national traffic safety study from Go Safe Labs shows that Oklahoma City was one of the top ten cities in the nation for traffic accidents in 2019, coming in seventh on the non-profit group’s list of America’s least safe cities to drive.
According to Go Safe Labs’ exhaustive study, there were 12,476 crashes last year in Oklahoma City – a 6.1% year-over-year increase. The group’s data science team based their findings on a national review of over 1.8 million accident reports from 2018 and 2019.
“In 2020 we wanted to start the new year by reviewing what we learned from the past year. We thought with a little more traffic safety data we can hopefully know a little more about the safest places to drive,” said Kevin Pomplun, Chairman of Go Safe Labs. “We were surprised by all the enthusiasm for our last report. It was great and humbling. And now we hope these new findings on 2019, make some small impact on 2020 being the best year yet for all of us driving on US roads.”
Nationally, traffic accidents across the United States increased 6.8% in 2019 – with nearly 1 million crashes on America’s roadways. There were 953,630 accidents in 2019, up from 892,615 in 2018.
Using publicly available data from local, state and federal sources, Go Safe Labs identified the top ten cities with the most accidents in 2019: Rank, City, 1. Houston 2. Charlotte 3. Los Angeles 4. Austin 5. Dallas 6. Raleigh 7. Oklahoma City 8. Baton Rouge 9. Nashville 10. Phoenix. 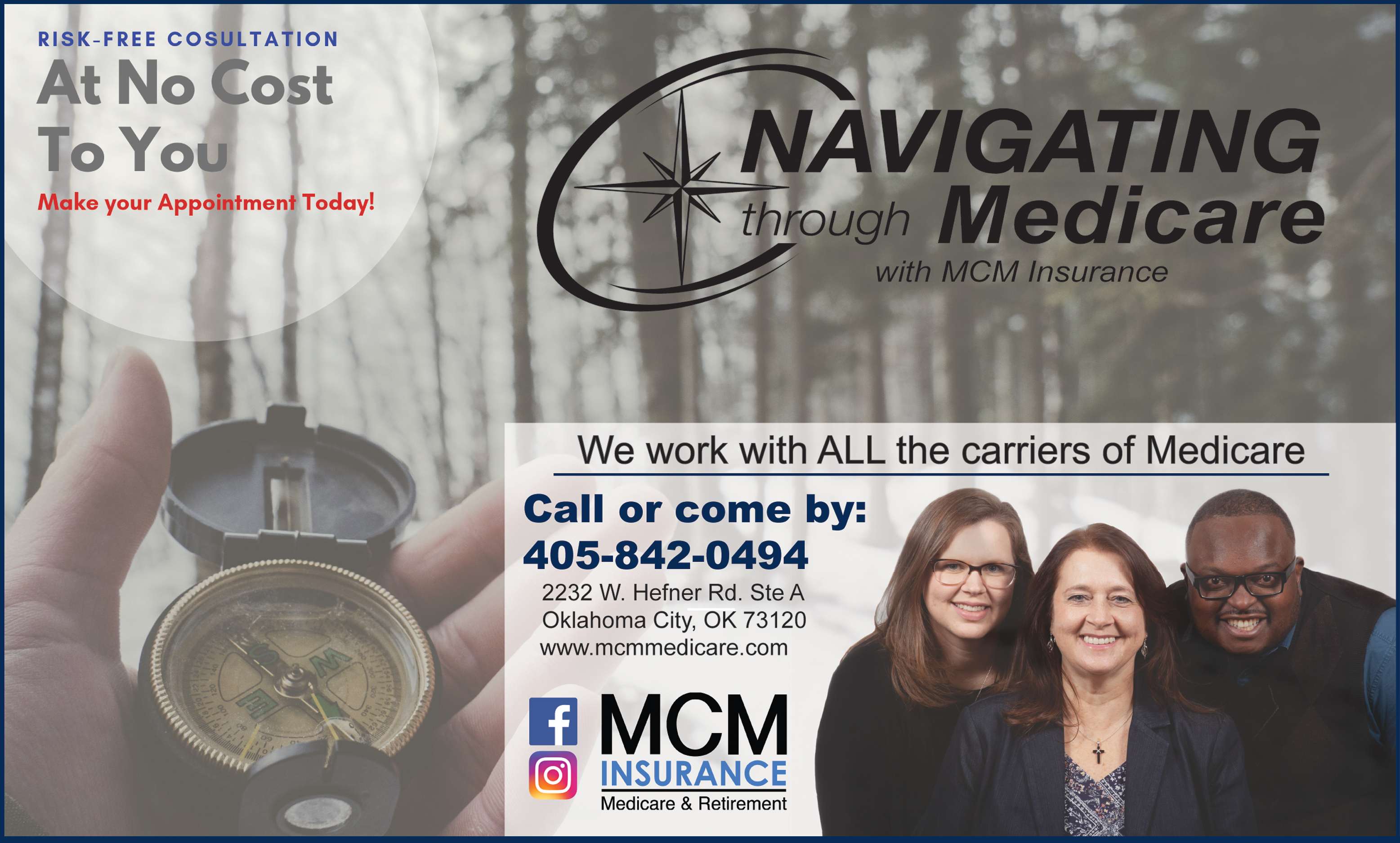