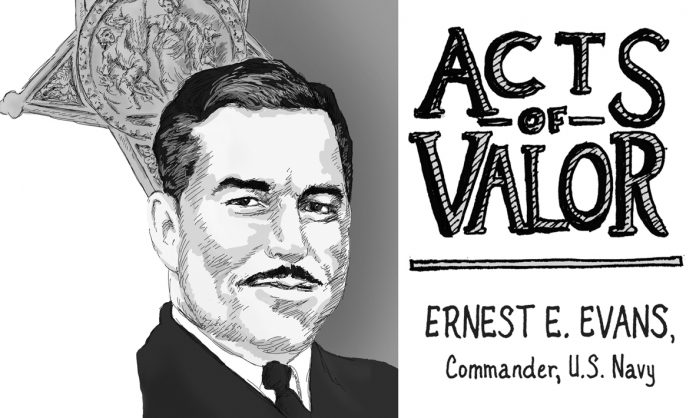 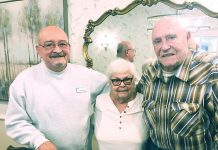 Opening up to life 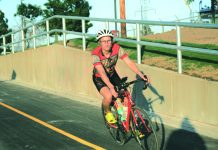