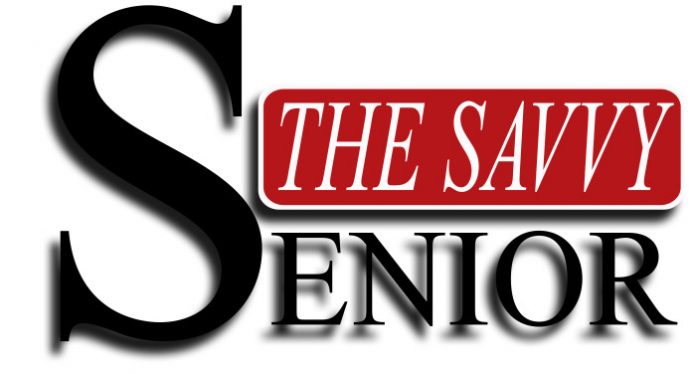 Dear Ready,
Yes, it’s true. It’s very likely that your Social Security retirement benefits will be reduced under the terms of a government rule called the Windfall Elimination Provision (or WEP).
The WEP affects people who receive pensions from jobs in which they were not required to pay Social Security taxes Ð for example, police officers, firefighters, teachers and state and local government workers whose employers were not part of the national Social Security system. People who worked for nonprofit or religious organizations before 1984 may also be outside the system.
Many of these people, like you, are also eligible for Social Security retirement or disability benefits based on other work they did over the course of their career for which Social Security taxes were paid.
Because of your teacher’s pension, Social Security will use a special formula to calculate your retirement benefits, reducing them compared to what you’d otherwise get.
How much they’ll be reduced depends on your work history. But one rule that generally applies is that your Social Security retirement benefits cannot be cut by more than half the size of your pension. And the WEP does not apply to survivor benefits. If you’re married and die, your dependents can get a full Social Security payment, unless your spouse has earned his or her own government pension for which they didn’t pay Social Security taxes. If that’s the case, Social Security has another rule known as the Government Pension Offset (or GPO) that affects spouses or widows/widowers benefits.
Under the GPO, spousal and survivor benefits will be cut by two-thirds of the amount of their pension. And if their pension is large enough, their Social Security spousal or survivor benefits will be zero.
There are a few exceptions to these rules most of which are based on when you entered the Social Security workforce.
Why Do These Rules Exist?
According to the Social Security Administration, the reason Congress created the WEP (in 1983) and GPO (in 1977) was to create a more equitable system. People who get both a pension from non-Social Security work and benefits from Social Security-covered work get an unfair windfall due to the formula of how benefit amounts are calculated.
These rules ensure that government employees who don’t pay Social Security taxes would end up with roughly the same income as people who work in the private sector and do pay them.
For more information on the WEP visit SSA.gov/planners/retire/wep.html, where you’ll also find a link to their WEP online calculator to help you figure out how much your Social Security benefits may be reduced. And for more information on GPO, including a GPO calculator, see SSA.gov/planners/retire/gpo.html.
Send your senior questions to: Savvy Senior, P.O. Box 5443, Norman, OK 73070, or visit SavvySenior.org. Jim Miller is a contributor to the NBC Today show and author of “The Savvy Senior” book.