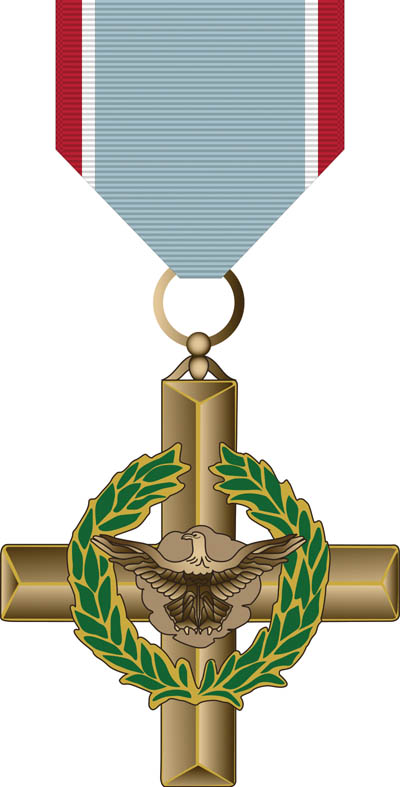 Now 75 and living in Edmond, Okla., U.S. Air Force Colonel (ret.) Charles B. “Chuck” DeBellevue became America’s only ace with six MiG kills to his credit over the skies of North Vietnam as an Air Force weapons systems officer (WSO) in 1972. (story continues below) 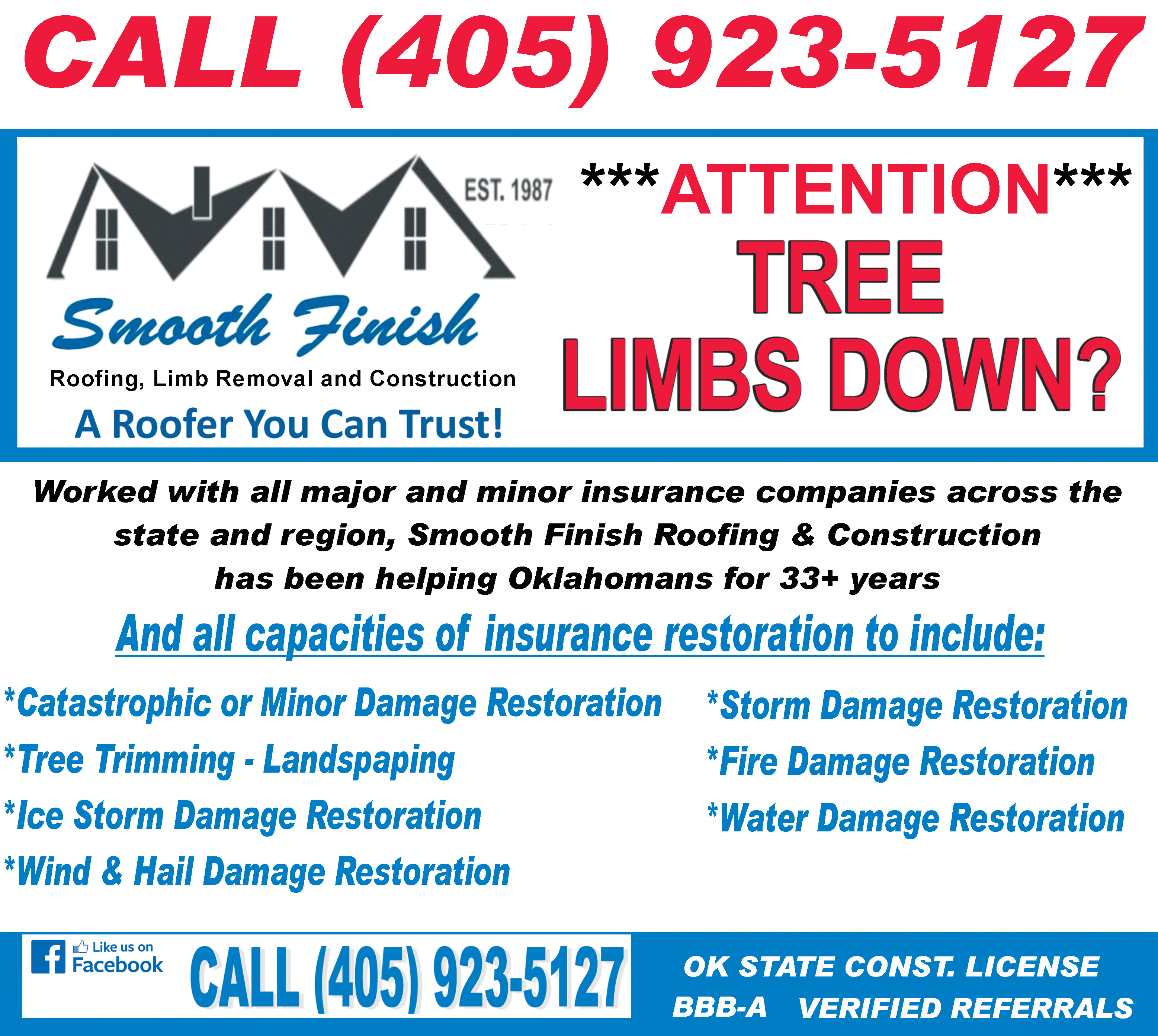