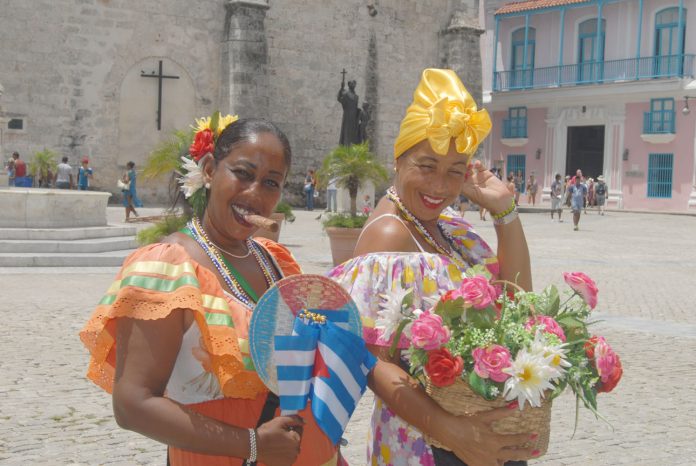 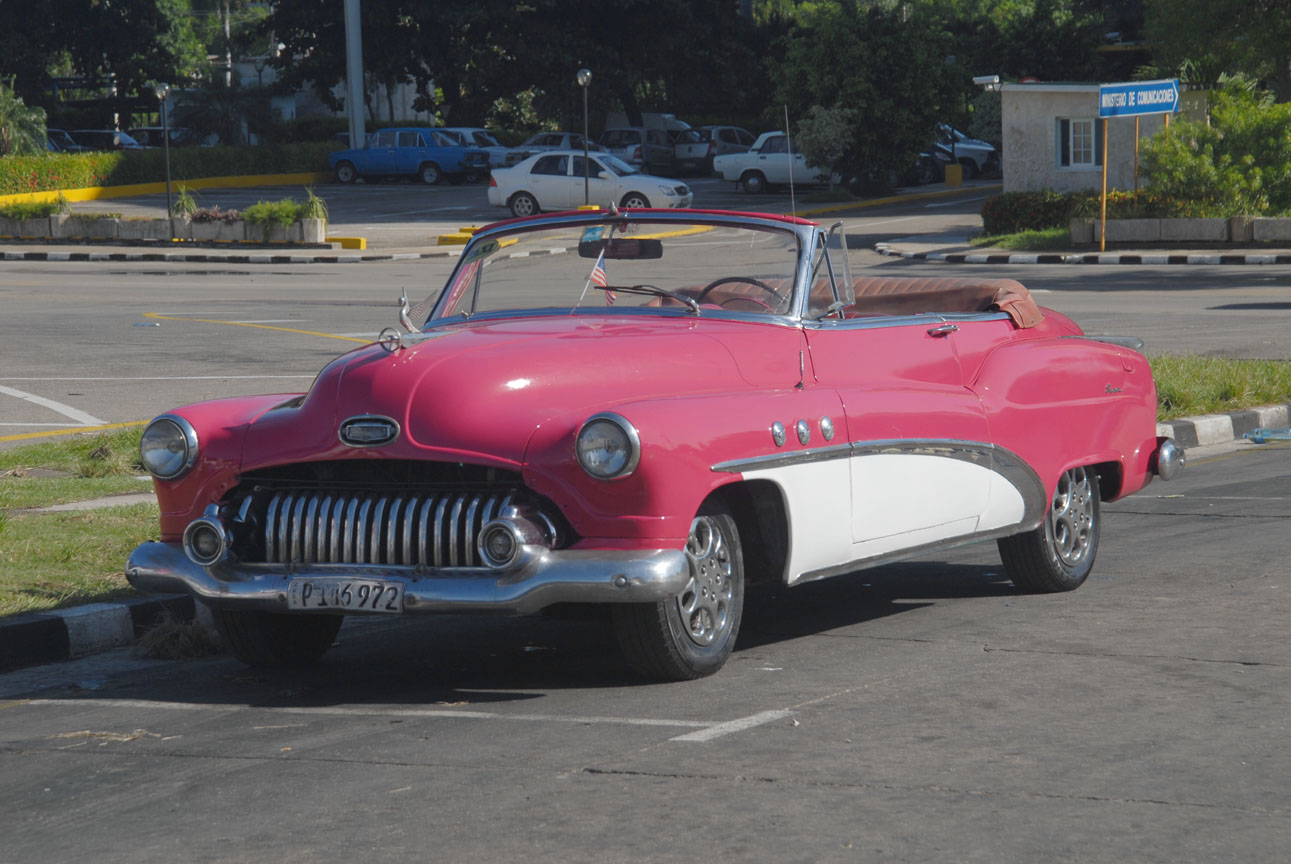 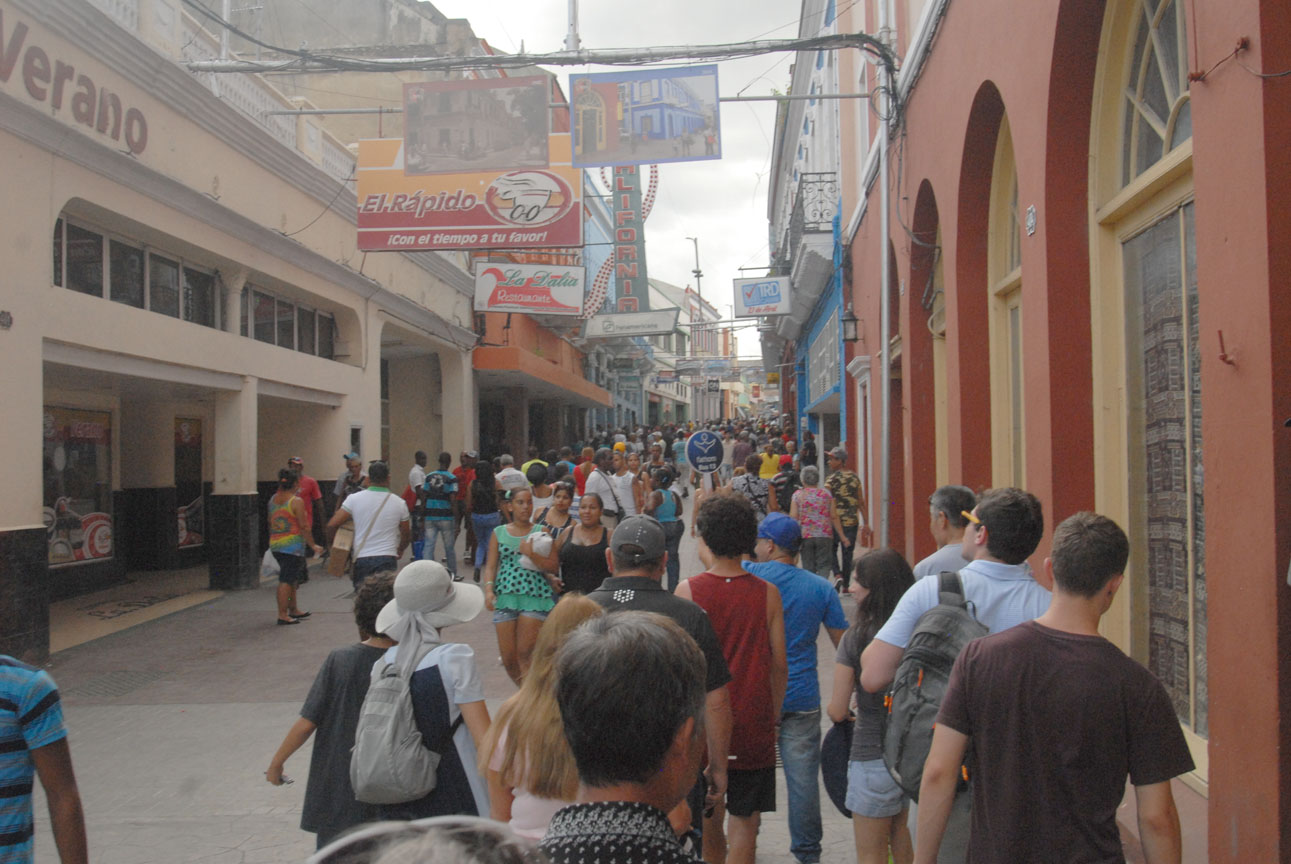 What is it about a destination that you are forbid to visit that makes it that much more interesting? Just say “no” and the object or experience is on the top of your bucket list. For decades Cuba was out of bounds for United States visitors, unless you were with some special cultural program or association. Not the case today, as Cuba has been opened up to American tourists.
You hear all the time to hurry up and go to Cuba before it changes. Changes, meaning bright fancy new hotels and resorts, over shadowing the quaint colonial town. Cuba has been open to international businesses for decades, and yet when visiting today, you see very little recognizable modern infra structure. Why has not the international community invested in Cuba with tourist amenities? One reason might be that Cuba still all the whole, does not allow ownership of property. Who wants to invest in property that they do not own? Until this Cuban policy changes, Cuba will not quickly be spoiled by outside developers.
So there is no real need to hurry up and see Cuba. As a slowly developing country, Cuba is stymied in the atmosphere and development of the 1950’s. The classic cars that are the icon of Cuba today is still in abundance and for a fee you can ride around the streets in one, or have your photo made by one. The fee you pay may help the up keep of these classic 1950’s and 60’s cars.
And while there are horror stories of tourists booking their own rooms in hotels without the expected tourist amenities, right now it might be best to book a cruise as your floating hotel and see several Cuban cities, not just Havana. This can be accomplished with Fathom Cruises. They promote their cruises as interaction with the locals through preplanned tours taking you either in a walking tour of an area with stops at local pre-approved locations, or a bus tour visiting several approved tourist spots. They promote interaction with the locales, but on a recent tour the time restrains for personal interaction was minimal.
One such attraction was visiting a concert of local singers in a classic Cuban auditorium set up just for visiting tourist. The music was enjoyable but the scheduled interaction time with the local singers was nonexistent, and the tour was hustled out of the auditorium. No reason was given just that we had to move on. This was the case on many tours. I’m not sure this was a government mandated restriction, more like poor planning on the part of the local tour operator, and an over scheduled day. Being only the eighth American cruise ship to arrive in Havana may be the answer. While the tour guides were always congenial their Spanish accents and lack of professional tour guide experience was less than optimum. While the tour guides were officially trained and licensed by the government, they need more experience in their chosen field. This, hopefully, will be remedied with more practice, and then reflected in generous tipping.
Of course you don’t go to Cuba expecting the Little Cuba neighborhoods of Miami, but you do expect to have an enjoyable, pleasant and memorable experience. What you may bring back from Cuba is only a glimpse of the architecture which needs renovating and preservation, a few grand plazas, and food while edible, not especially memorable. Even the Cuba Libre, the iconic rum and coke drink, may be watered down.
Well known for its gourmand cigars, you will no doubt be escorted to an approved tobacco shop. We were advised to look for the official cigar stamp/label on the cigars we purchased as there may be some offered that are not official Cuban cigars. Now with trade agreements open on Americans buying and bring back Cigars, the Cigar trade for tourist might be diminishing, but probably not anytime soon. While the prices are premium in Cuba, the price offered by your bell person at Miami Hotels behind the counter were doubled, and perhaps that might change with the free import restriction lifted..
Another commerce challenge is that Cuba has two currencies, one for locals and one for tourists. That may hinder you once you have exchange your dollars in to tourist dollars, and find that the store you happened upon or street vendor only takes local currency. Exchanging money in Cuba is quite simple and except if there is a line, very efficient, friendly and fast.
As with any tropical destination in a developing country, don’t expect air conditioning, bring your own bottled water on tours, protect yourself with sunscreen and an ugly wide brimmed hat. And in a group of tourists don’t be surprised to be approached by semi well-dressed pan handlers, either giving you a sob story (“My wife is very sick, expecting a child and I am out of work”) or simply a hand out for you to fill. We were discouraged to give in to our humanitarian instincts, as this would only encourage the population to do likewise. A simple no or wave of the hand, or such is sufficient to dismiss the well intentioned local.
These reflections of my recent trip is not to discourage your interest, but just to report that Cuba is still a developing country for tourists and there is no need to rush to see it. Any booked tour of Cuba is an adventure, and as with any adventure you may find the summer heat and glaring sun a challenge. Going with Fathom Cruises (https://www.fathom.org/cruise-to-cuba/ ) may add the convenience with amenities that are good fit for senior travelers. More about a Fathom cruise next month.