A seasonal virus that takes a toll on young children and older adults has returned this fall with a vengeance.
Surges in respiratory syncytial virus, or RSV, typically parallels flu season, running from late fall into the spring, but this year’s outbreak started earlier than normal. This month, the Oklahoma State Department of Health reported rising case numbers and hospitalizations for RSV in many parts of the state. The figures mirror national trends.
Oklahoma Medical Research Foundation physician-scientist Hal Scofield, M.D., said the current deluge in cases could be traced to the Covid-19 pandemic.
“We saw a dramatic reduction in RSV during the pandemic due to the precautions we took to curb the spread of the coronavirus,” said Scofield, an immunologist. “Infants and young children whose immune systems had never been exposed to the virus were in a protective bubble. Now that bubble has burst.”
RSV typically causes a mild cold. But among children younger than 5, RSV is responsible annually for 100-300 deaths and up to 80,000 hospitalizations in the U.S., according to the Centers for Disease Control and Prevention. The virus is even deadlier among older adults. A 2022 National Institutes of Health study estimated more than 6,000 people 65 years and older die each year from RSV complications.
OMRF scientist Susan Kovats, Ph.D., studies RSV. She noted that before the pandemic, almost all children contracted the virus by age 2. Kovats said that because so many children avoided exposure to it in 2020 and 2021, the virus appears to be “playing catch-up” in pediatric populations.
Kovats is working to understand why RSV impacts children more frequently than adults and why it hits some infants so hard. The work is setting the stage for better treatments and will aid in vaccine design for the condition.
“Our early indications are that neonatal cells are less likely to make the proteins that stop a virus from replicating in the body,” Kovats said. “In essence, it appears to confirm previous evidence that babies’ immune systems are not quite developed enough to fight off RSV.”
Research teams worldwide are working on RSV vaccines. Pfizer plans to submit its vaccine, which protects infants from RSV by inoculating pregnant women, for Food and Drug Administration approval by year’s end. The results of the FDA review of British drugmaker GSK’s vaccine for older adults are expected in spring 2023.
Until a vaccine is available, Scofield said the best ways to avoid — and avoid spreading — RSV mirror those for the flu and Covid-19. “Wash your hands, wear a mask in crowded places and stay home if you’re sick,” he said. And if, despite your best efforts, you or a loved one has a run-in with a respiratory virus this holiday season, monitor symptoms closely.
“RSV can usually be managed at home. But when someone is having difficulty breathing or is exhibiting symptoms of dehydration, it’s important to get an evaluation from a health care professional.” 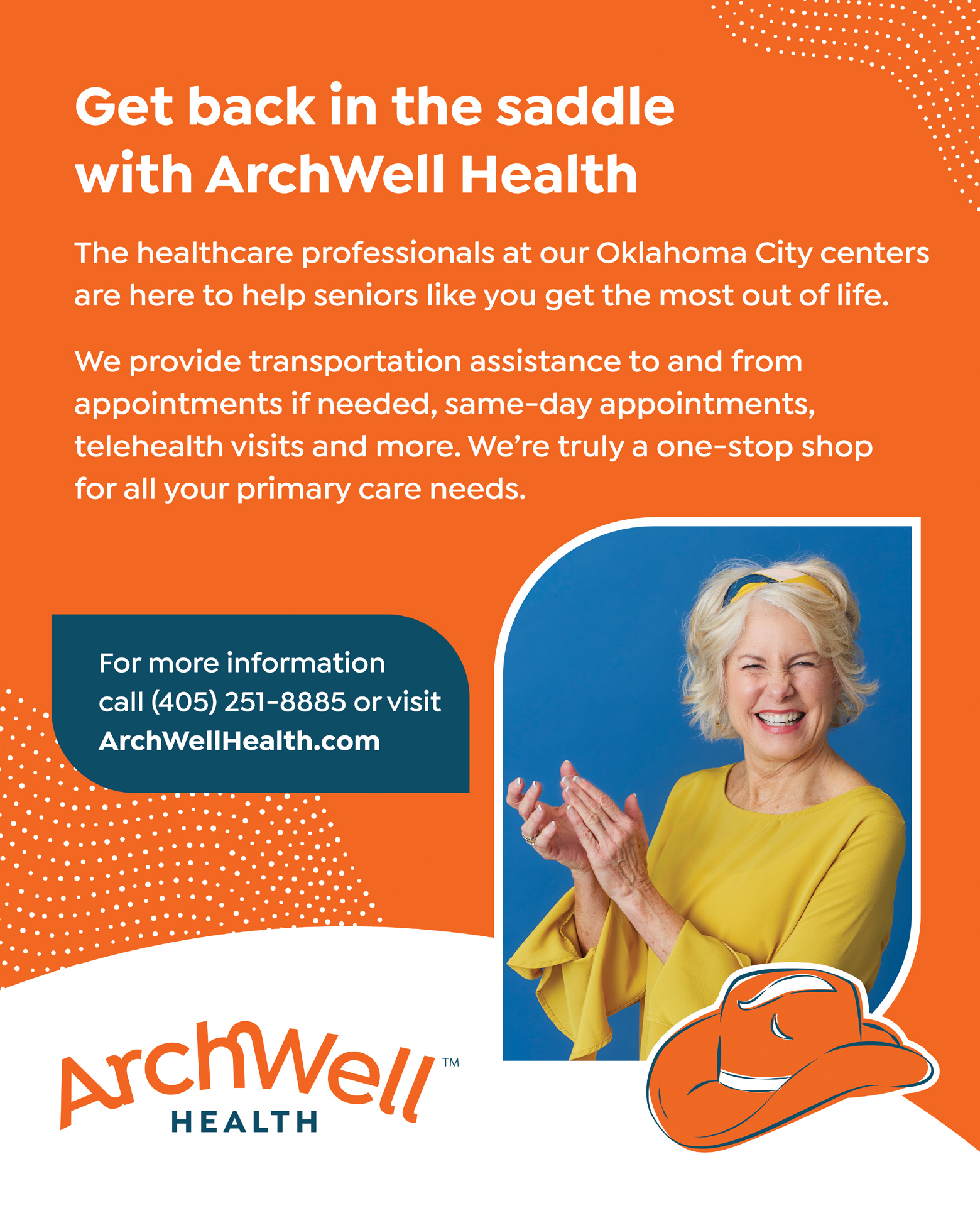