The INTEGRIS Health Jim Thorpe Rehabilitation Courage Award was established in 1994 to recognize and honor individuals who have overcome disabilities caused by injury or illness, by facing the physical and mental challenges of rehabilitation with courage and determination. The award is named after the man known as the World’s Greatest Athlete, Jim Thorpe, and is presented annually.
On Tuesday, Sept. 20, INTEGRIS Health Jim Thorpe Rehabilitation hosted the 2022 Courage Award Luncheon to celebrate three inspirational men:

Jeremy Hoffman had an underlying health condition, so when he contracted COVID-19 in November of 2020, it was unclear if he would survive. The then 49-year-old from Edmond, fought tooth and nail to re-claim his life.

Michael Calloway of Norman and his wife, Lillie, are middle school sweethearts. They’ve been through a lot together, the good and the bad. But last November, a bout with COVID nearly took Michael’s life and a subsequent stroke stole his ability to communicate. Their story is living proof that love really does endure all things.

Chad Breske, a Choctaw native, was a lineman for an electric company when the dangers of his job became his reality. As a result of the electrocution, he would lose both arms, two ribs, an ear and part of his skull. Still, he continues to push forward – for his children. 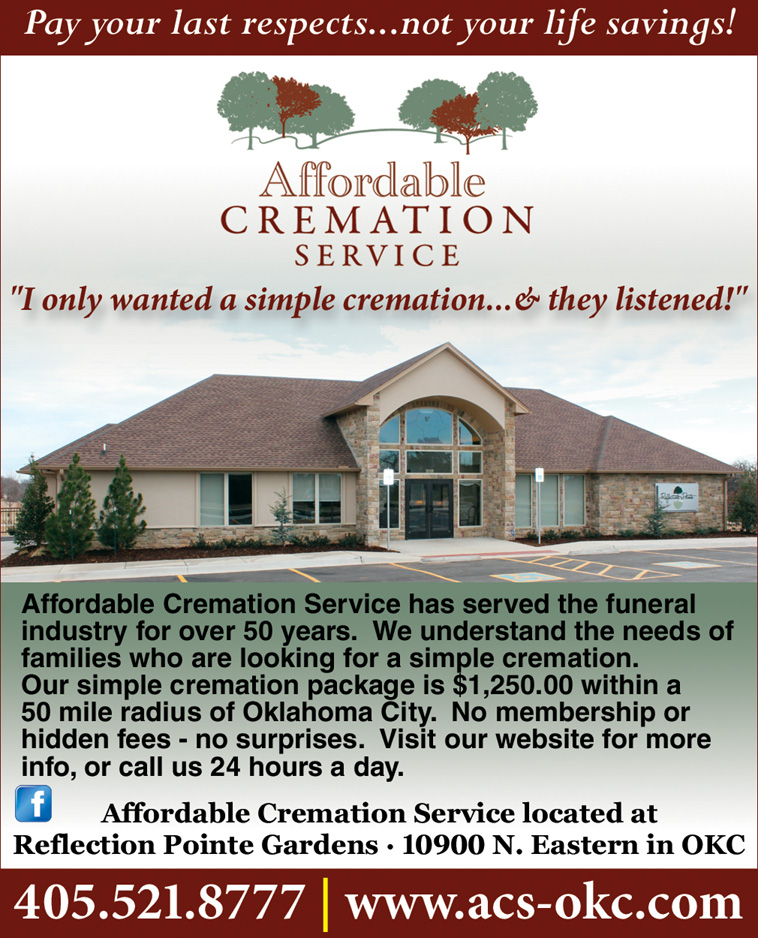