Oklahoma Medical Marijuana Authority Deputy Director Dr. Kelly Williams has been named Interim Director. Williams took the lead position after the promotion of Director Travis Kirkpatrick.
Dr. Williams is a life-long Oklahoman who earned her Bachelor’s Degree in Psychology from Oklahoma City University, followed by a Masters and PhD from the University of Oklahoma, both in Quantitative Psychology. Before joining OMMA, Williams served as Oklahoma City University’s Institutional Research Director for seven years. She has been in two Leadership Oklahoma City classes and serves on the Board of Directors for Family Builders as well as the United Way of Central Oklahoma’s Research and Community Initiatives Committee.
Dr. Williams plans to continue and expand on outreach programs to the patients and commercial licensees that are involved in the Medical Marijuana Industry, stating “this is a young agency and we have seen massive growth over the past two years. I look forward to the challenges and the rewards of growing the Oklahoma Medical Marijuana Authority into an agency that will make Oklahomans proud and that happens by ensuring this agency is devoted to our patients, businesses owners, and the citizens of Oklahoma. I look forward to working with these groups as we continue to build the agency and make progress toward our goals.”
Former Director Travis Kirkpatrick was promoted to Deputy Commissioner of Prevention and Preparedness at the Oklahoma State Department of Health. His new role includes oversight of several regulatory areas, including OMMA. 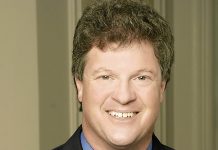 The return of vinyl is music to my ears 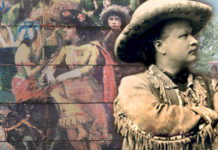 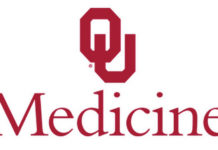