In the afterglow of the Tokyo Olympics their canoe/kayak medalists and world champions will compete under the lights Saturday at the 2021 ICF Canoe Sprint Super Cup August 21 at Riversport on the Oklahoma River. The free event’s world-class paddlers will be competing for both medals and prize money in the first internationally televised night event being beamed to Europe and China.
“To host this international competition right after the Olympics is a huge honor for Oklahoma City and an exciting opportunity for Oklahomans,” said David Holt, Oklahoma City Mayor.
The free entry ICF Super Cup is 8 to 10 p.m. Saturday, with prime seating at the Boathouse District’s Finish Line Tower terrace as the centerpiece of a multi-day race event. It will be a fast-paced event designed to fit the 90-minute TV format.
The Oklahoma Paddlesport Festival will include a World Party, the American Canoe Association (ACA) 2021 Slalom and Sprint National Championships. The weekend also features the USO Experience, a three-day expo event expected to attract thousands of military members and their families from across the region.
“Oklahoma City is known for our hospitality and for all Riversport offers in the Boathouse District,” said Mike Knopp, Riversport executive director. “It’s unique in the world for a city to have both flatwater sprint and whitewater slalom in the same venue. We’re looking forward to sharing this with paddling enthusiasts around the globe.” (story continues below) 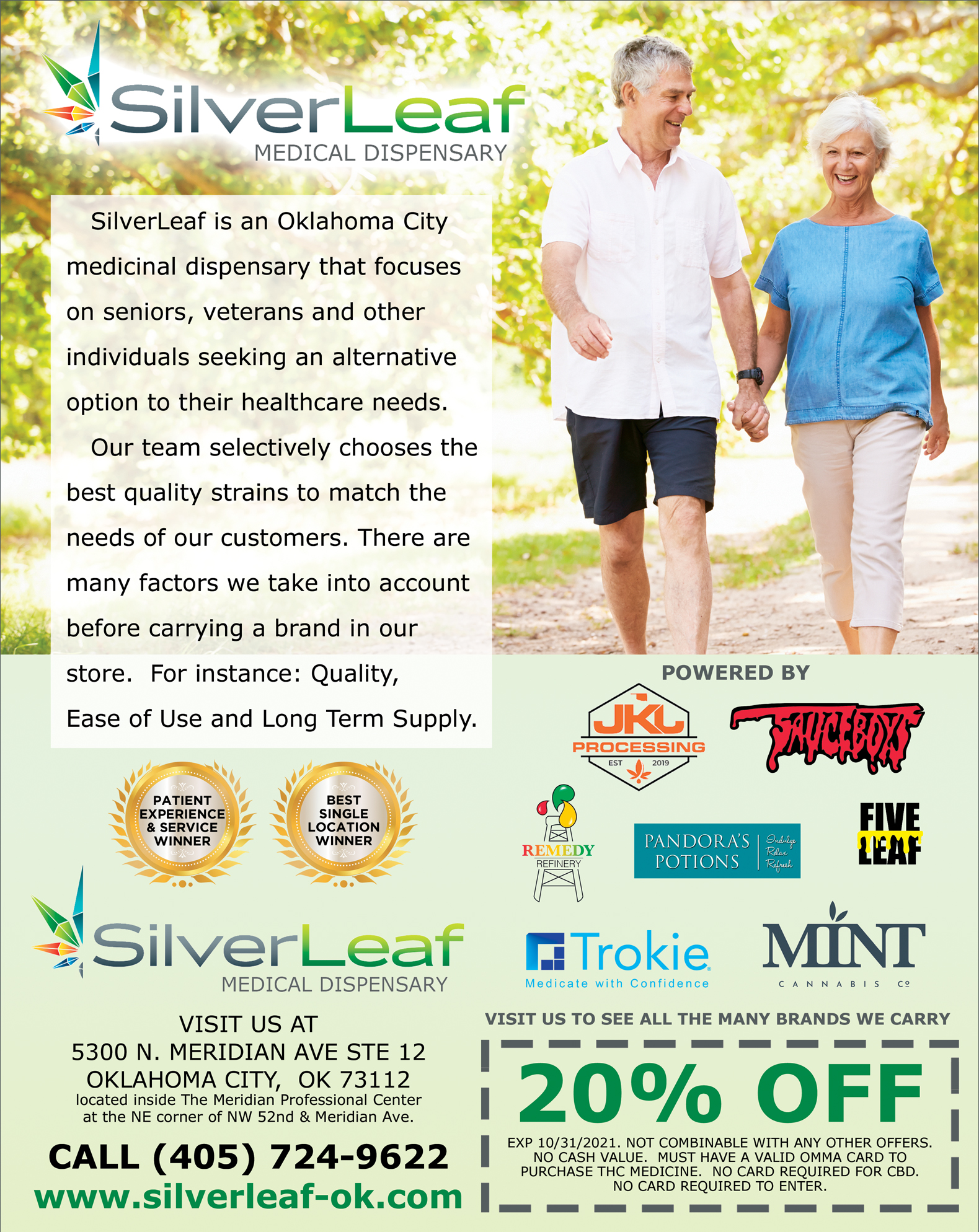 The invitational event will be held at Riversport, a $100M outdoor sports and recreation venue in the city’s Boathouse District. In its 15th year of making sports history, the venue is the only permanently lit flatwater course in the world. Completed in 2013, the permanent racecourse lighting along the river was another integral part of the MAPS 3 Oklahoma River improvements,
Spectators’ participation is encouraged to help bolster the new sport of Xtreme Slalom which, will debut at the Paris Olympics in 2024. The ICF Canoe Slalom Ranking Race features top slalom athletes in three boats at a time dropping 12 feet into whitewater, then paddling head-to-head in completing turns, combat rolls and other maneuvers in racing to the finish
“The ICF is extremely excited and proud that Oklahoma City will host the ICF’s Canoe Sprint Super Cup in 2021,” said Simon Toulson, ICF secretary general. “This event brings together only the best athletes in our sport to fight for cash prizes in the amazing river setting of Oklahoma. The night finals are going to be quite unique with a large audience which adds to the important role Oklahoma plays in the sport of Canoe on a world stage. We are indebted to Riversport and the supporters of this event to persevere through the pandemic to host this event”
The 350m sprint distance allows sprint paddlers to take on endurance athletes in the sport. Riversport’s rare course lighting gives these elite athletes an opportunity to race at night. The event, so soon after the Olympics, promises to help keep them in world-class fitness as they prepare for this year’s ICF canoe sprint world championships in September in Copenhagen.
“This event will feature the world’s greatest athletes in canoe/kayak competing under the lights on television around the world at one of the world’s greatest venues for canoe/kayak,” said Mayor Holt. “Let me also add, these Olympians will not have had crowds at the Olympics due to the COVID situation in Japan, so we want to show up and give them the cheers they deserve to hear.”
The weekend will also include an Extreme Slalom demonstration event and the ICF Super Cup Sprint Portage race. The Extreme Slalom whitewater demonstration event will be Friday, August 20 at 7 p.m., in Riversport’s whitewater center rapids. The Super Cup Sprint Portage race will be held Saturday at 10:00 a.m. on the Oklahoma River. The 800m race involves racers paddling a short distance, docking, running with their boats and then re-entering the water to finish the race.
Riversport is working in partnership with the International Canoe Federation, the State of Oklahoma, the Chickasaw Nation and First Americans Museum, Inasmuch Foundation and the Oklahoma City Convention and Visitors Bureau to host the event. The public is invited to attend the World Party honoring international athletes and coaches. It will be held Friday, August 20, 7 to 10 p.m., in the McClendon Whitewater Center and will feature the Extreme Slalom demonstration event. Tickets are $35 and may be bought online at ICF World Party – Riversport OKC
“We encourage everyone to come out for the ICF Super Cup,” Knopp said. “This is a unique opportunity to see Olympic and World Champions in some of the most exciting races ever staged.”
Riversport is known as an innovator is both Olympic sports and outdoor recreation. The nonprofit Riversport Foundation has developed Oklahoma City’s Boathouse District. It has evolved into one of the world’s premier urban outdoor adventure and water sports venues. It regularly hosts national and international races in both rowing and canoe/kayak. Located at America’s crossroads, the Boathouse District features iconic architecture, world-class adventure sports and recreation, and powerful programming for all ages.
It is an official US Olympic and Paralympic Training Site and a model for other communities to embrace bold ideas and bolster outdoor culture.
The International Canoe Federation is the umbrella organization for all national canoe organizations worldwide. It is headquartered in Lausanne, Switzerland, and administers all aspects of canoe sport worldwide.
The full schedule for the weekend events is available online at: Oklahoma PaddleSports Festival – Riversport OKC