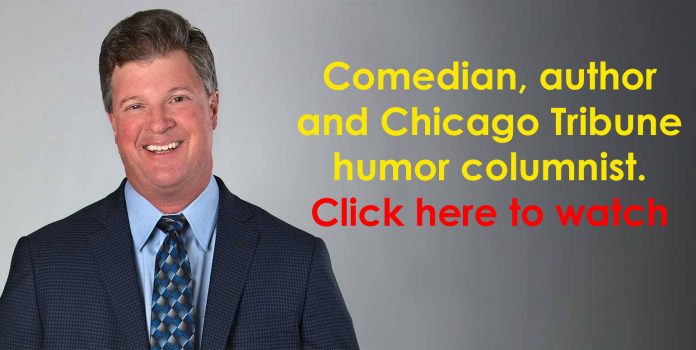 “Do you mind if I touch you?” I asked my wife one evening after dinner.
“Not at all,” she replied with a soft giggle.
“You’re sure?”
“Yes, I’m sure.” But the giggle had disappeared.
“There will be no negative ramifications or consequences if I place my hand anywhere on your body?” I asked, extending my hand toward her waist.
She slapped it away. “WHAT is going on?”
I recounted the story that played out on a recent business trip to New Orleans. After saying goodbye to a college friend who happened to be in town, I decided to have a nightcap at one of the dozens of bars dotting Bourbon Street. There was nothing special about the establishment; it featured two levels, the lower containing dozens of patrons in various stages of inebriation. I opted for the top floor.
I found a lone couple sitting at the bar. “Perfect,” I thought. “Maybe a chance to engage in some quiet conversation.” Chatting up strangers at bars is a pastime I sorely missed during quarantine. For starters, I am a standup comedian by trade and some of my best ideas, which later become comedic bits, germinate during bar conversations. Not all comedians write material this way, but it works for me.
More importantly, people in general fascinate me. I talk for a living, but I’m also an excellent listener. To me, there is nothing worse than seeing a bar full of customers engrossed in their phones, oblivious to their surroundings. Everybody has a story to tell if given a chance.
The bartender seemed to be taking an inordinately long time mixing the woman’s drink. I turned to her companion. “What’s she having?”
The bartender replied instead, naming some oddly titled New Orleans drink that I have since forgotten. I do know it wasn’t a Hurricane.
‘Well, it looks amazing,” I said to the man. Placing my hand on top of his shoulder, I added, “I think I’ll have one too. I’ve still got an hour before curfew.”
Without laughing or even smiling, he turned to me.
“Don’t ever touch me again.”
I should note, he added an unprintable word between ‘ever” and “touch.”
Then he took his hand, and not so gently shoved the side of my head. Without bothering to ask me if I liked being touched.
While his companion stared sullenly at her now completed drink, the man got off his stool and began to pace. I didn’t know if he had been overserved, for doing so would have required making eye contact. What if he didn’t like being stared at either?
The bartender, sensing a situation, intervened. Turning to me, he said, “Sir, why don’t you head downstairs?”
I took the hint.
“That sounds horrible,” my wife said. “Did he think you were hitting on him?”
“I put my hand on top of his shoulder. I didn’t try to kiss him,” I said.
“Can’t you just keep your hands off people?” she inquired. “What if he had a gun?”
How sad, I thought, that a simple gesture of friendship or inquisitiveness could end with gun violence.
“I won’t be touching anybody’s possessions either,” I said.
“Why not?”
Two days after returning from New Orleans, I was sitting in a traffic jam while heading to Chicago for a meeting. The Honda CRV, creeping in front of me, contained a decal to the left of its license tag stating, “Don’t Touch My Car.”
What frightened me wasn’t the command but the two-stick figure artwork accompanying it. One figure was crouched on its knees, its head being held down by the second figure, whose free hand contained an upraised stick. The message? Touch this particular Honda and get beaten over the head. Maybe it was the owner’s way of saying, “No Tailgating.” Or maybe the owner just returned from New Orleans. Regardless, I changed lanes.
I pondered the fact that I now fear the consequences of exhibiting a friendly gesture or inadvertently bumping a cheap vehicle. Our nation’s anger is manifesting itself in strange ways, in strange locations. Now, two years after quarantine forced everybody inside, I’m still not comfortable venturing outside, for who knows? I too might become angry at the slightest provocation.
I guess I’ll just stay indoors and watch TV. Oh, look, another Jan. 6 committee hearing is about to get underway.
(Greg Schwem is a corporate stand-up comedian and author of two books: “Text Me If You’re Breathing: Observations, Frustrations and Life Lessons From a Low-Tech Dad” and the recently released “The Road To Success Goes Through the Salad Bar: A Pile of BS From a Corporate Comedian,” available at Amazon.com. Visit Greg on the web at www.gregschwem.com.
You’ve enjoyed reading, and laughing at, Greg Schwem’s monthly humor columns in Senior Living News. But did you know Greg is also a nationally touring stand-up comedian? And he loves to make audiences laugh about the joys, and frustrations, of growing older. Watch the clip and, if you’d like Greg to perform at your senior center or senior event, contact him through his website at www.gregschwem.com) 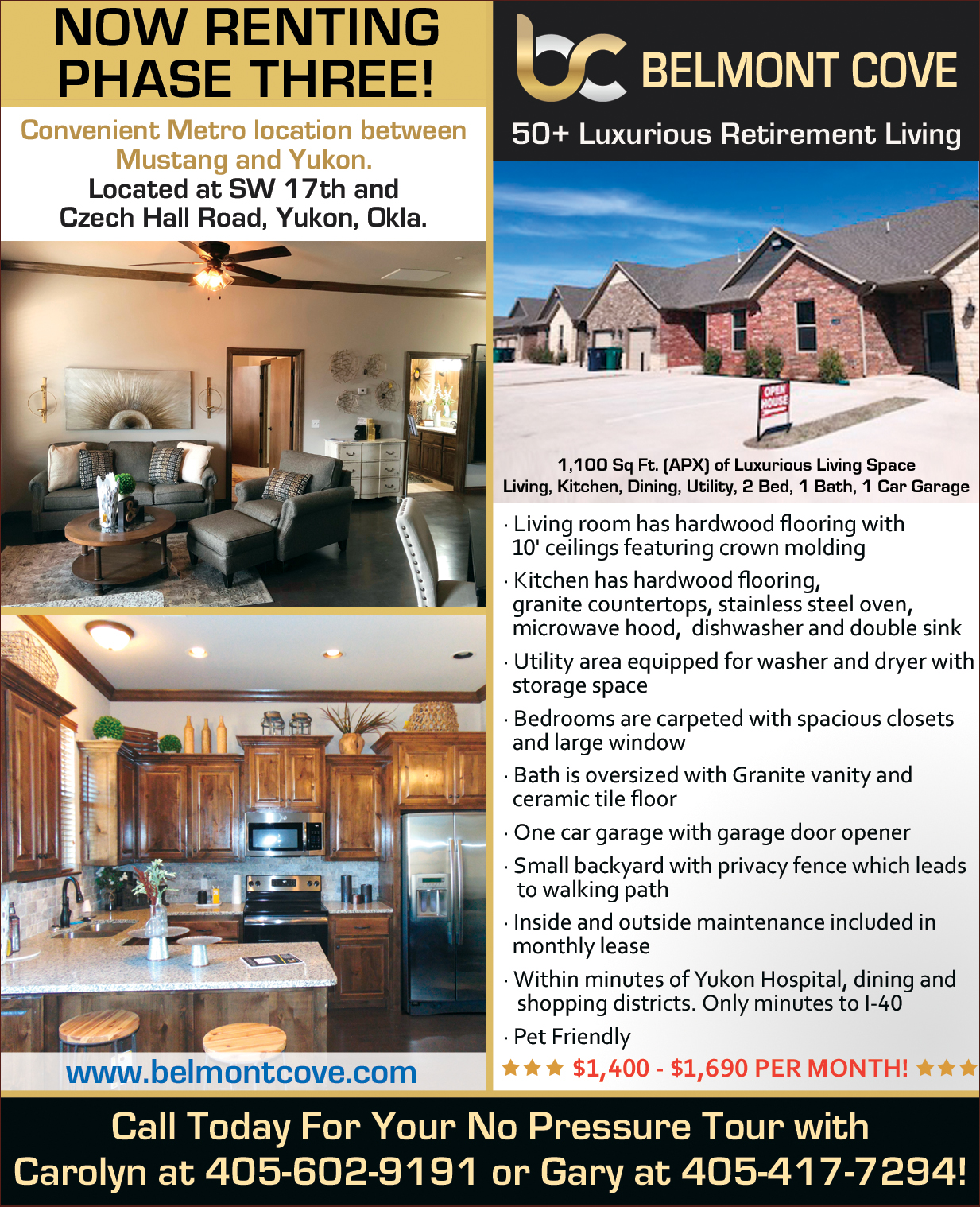