This Christmas, Claire Phillips is leaving the bright lights of Hollywood for a road trip back to her native Oklahoma. The young actress is on her way to spend the holidays with family and friends, and hopefully watch the Oklahoma City Thunder play on New Year’s Eve.
Phillips graduated from Oklahoma City University in 2013 with a degree in Theatre Performance and Music. She headed for the West Coast and landed some lucrative roles in shows like ABC’s “Speechless,” “Fresh off the Boat,” and HBO’s “Togetherness.”
But shortly after moving to Los Angeles, life threw her a curve ball.
“When I was 24, I was diagnosed with breast cancer,” Phillips said. “Luckily it had not spread throughout my body yet. It was aggressive though, and the doctors moved very quickly.”
Phillips said she had no family history, so her diagnosis came as quite a shock.
“Honestly, I had a three-week scare leading up to my diagnosis, and deep down I knew I had cancer,” she said. “Once they started doing the tests, I had this gut feeling something was wrong. So, by the time they told me the results of my biopsy I had already accepted it in a way. I didn’t cry, I was just numb. Two of my best friends held my hand and my parents were on speaker phone when they told me, then I went straight into fight mode.”
She leaned on the resources of the American Cancer Society, and through her doctors at UCLA, Phillips began her journey attacking cancer.
“The American Cancer Society has always been an amazing resource for fighters to help take a small amount of the stress away during their battle,” she said. “Whether it’s a free wig, a ride to treatment, the 24-hour hotline, the research—the American Cancer Society is a valuable partner to have on your side.”
Phillips chose a team of doctors at UCLA, then had a double mastectomy with full reconstruction, followed by chemotherapy.
Today, besides her work on TV and film, she is an advocate for ACS and cancer patients everywhere.
“I was so excited to hear about the beginning phase of Oklahoma’s Hope Lodge,” Phillips said. “Providing those who have limited funds a place to stay free of charge when traveling for treatment will be such an impactful way to give back where it is needed. I was lucky enough to live in a major metropolitan city with some of the best doctors in the country when I was diagnosed, and I didn’t have to travel far from home. But I know that is not always the case for all fighters. I am very happy Oklahoma is providing Hope Lodge as another resource to those who are battling cancer.”
Last October, Phillips passed the five-year mark, and says she feels great.
“My doctors are still staying diligent in my check-ups, scans and bloodwork,” she said. “And we are keeping an eye on my little sister and my mother.
“Life is good,” she added. “I live in Los Angeles with my wonderful boyfriend and new puppy, I have great family, friends and doctors, as well as resources like the American Cancer Society I rely on. So, this Christmas, there’s much to celebrate!” 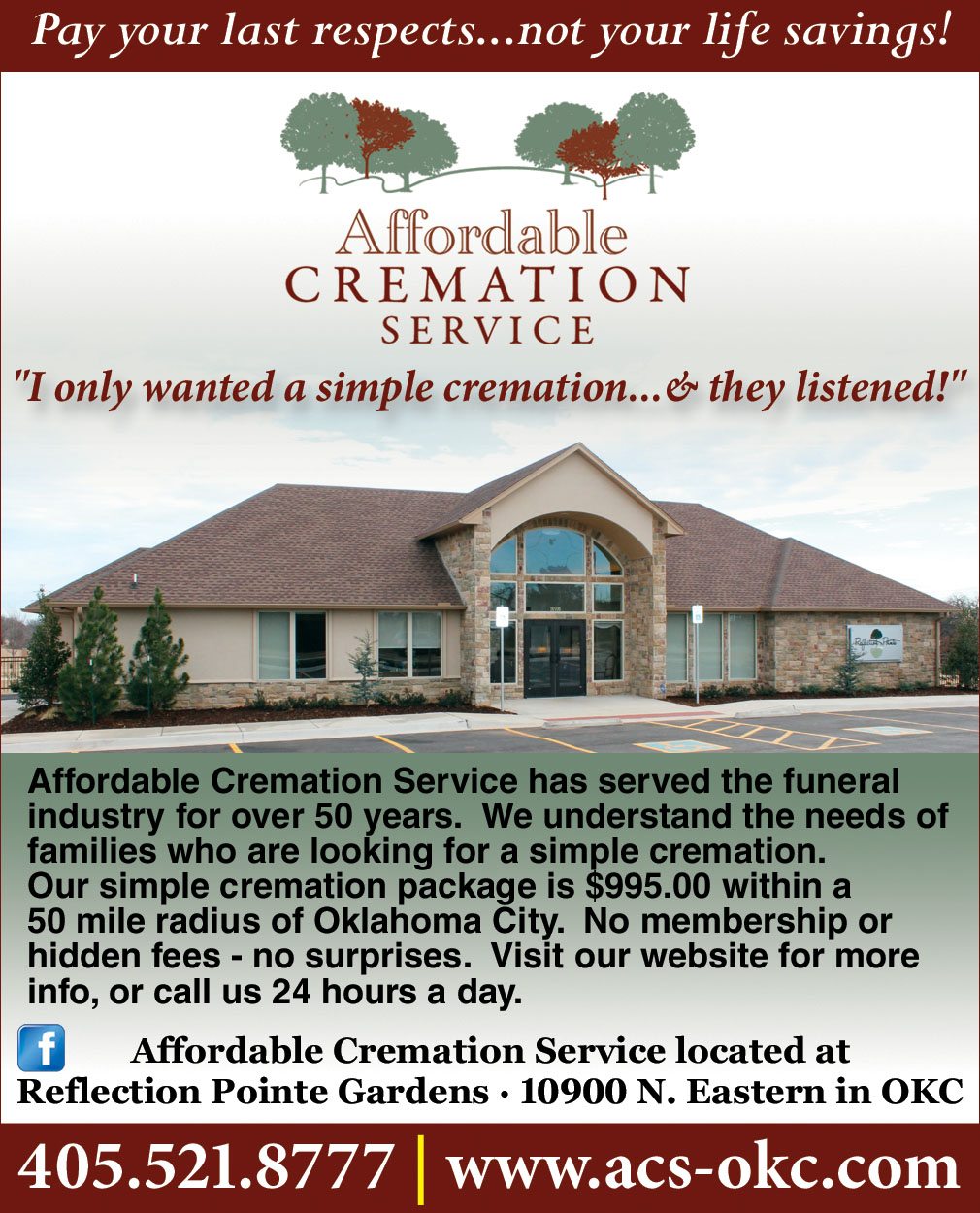