Game Warden Nathan Erdman has been promoted to Chief of the Law Enforcement Division. Erdman previously served as Assistant Chief of the division since 2016.
The Law Enforcement Division is responsible for upholding the laws and regulations that protect Oklahoma’s wildlife resources. Game wardens are public servants sworn to protect wildlife and the public’s interests in the outdoors. These certified peace officers have statewide jurisdiction to act on any law violation. They check licenses and bag limits of hunters and anglers. Oftentimes wardens may have to wait, day or night, for long periods in concealed locations to nab the poachers who are stealing fish and game.
As Chief, Erdman oversees the division of about 120 people, the largest of the Department’s five divisions. Employees consist of Game Wardens, Game Warden Supervisors and eight District Chiefs. Headquarters staff includes an Assistant Chief, an Operations Manager and Training Supervisor, and a secretary.
“I’m just lucky I’ve got 117 of the finest employees that I could ever want,” he said. “I’m up here to work for them; trying to make sure that they have everything that they need to get their job done and get it done more efficiently.”
Erdman said he knew early in his life that he wanted to work as a game warden. “I grew up in the country, hunting and fishing.” He recalls asking his college adviser what classes would be required to become a game warden.
Erdman earned a fish and wildlife management degree at Northeastern State University, and was hired as a game warden shortly after he graduated. His first assignment was in Beaver County in the Panhandle, where he spent 13 years. He then transferred to his home Okfuskee County in 2007. A year later, he was promoted to Supervisor in District 4, where he worked until becoming assistant chief in 2016. He has worked for the Wildlife Department for 24 years.
He said becoming Chief has been somewhat surreal. “I grew up in the small town of Okemah, and graduated with 43 kids. To go from small town to being Chief of enforcement for all of Oklahoma’s Game Wardens is something you would never imagine.”
Game wardens must do their job well, as they are constantly in the public eye. They are expected to know all there is to know about hunting, fishing, wildlife laws, wildlife management, camping and other outdoor activities as well as general information about their county.
Game wardens often spend time visiting landowners in their county, encouraging them to allow ethical hunters and anglers on their land to harvest the surplus wildlife. They may assist the landowner with poaching problems or give them information about stocking fish in a pond.
Game wardens frequently help teach hunter education courses and fishing clinics. And they often help operate events for students involved in the Department’s Archery in the Schools and Shooting Sports programs. They occasionally visit with sportsmen’s clubs, schools, Scout groups and civic groups. They may speak about new laws and regulations, or about some topic directly related to hunting or fishing. They may also pass along printed information published by the Wildlife Department. 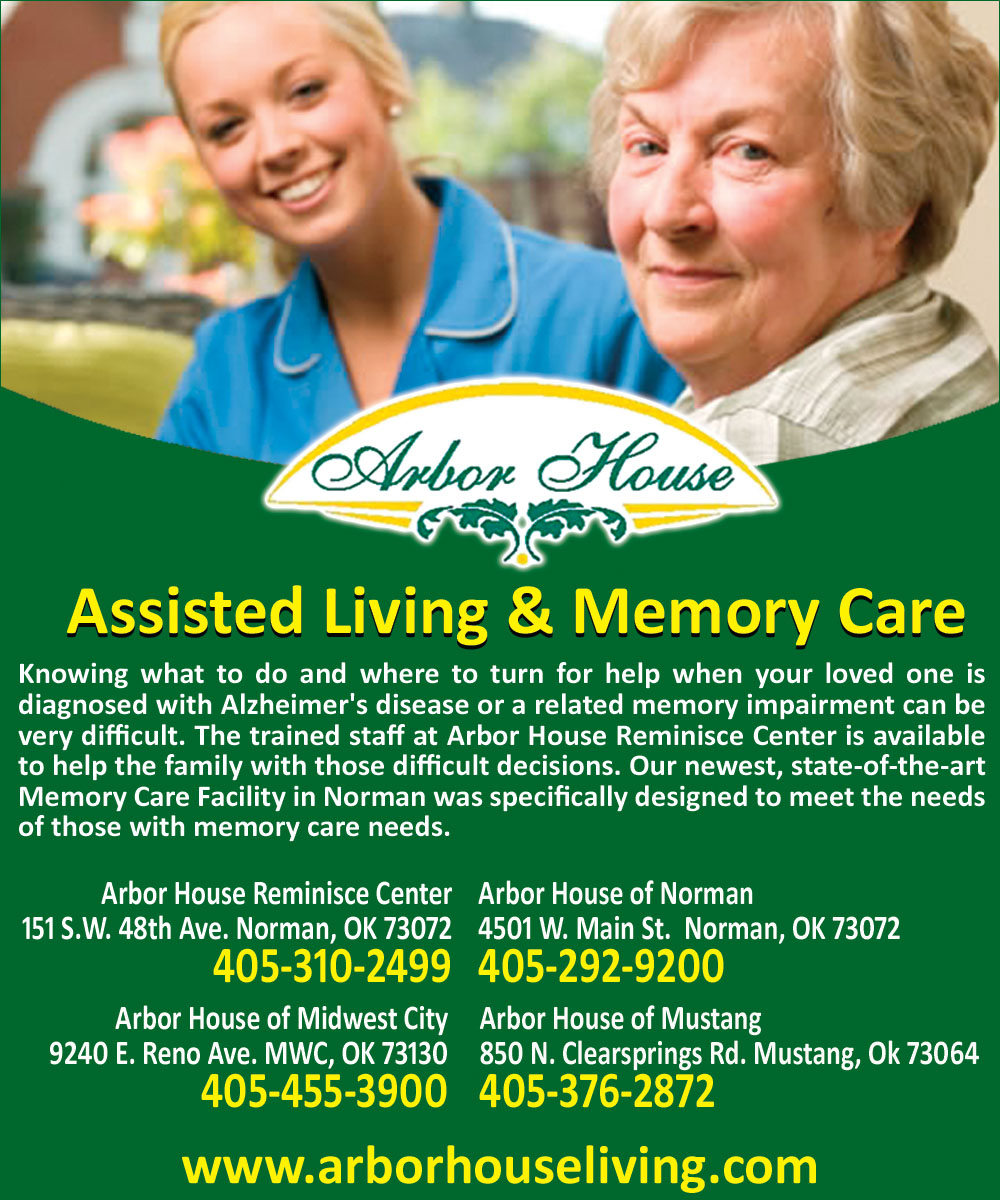