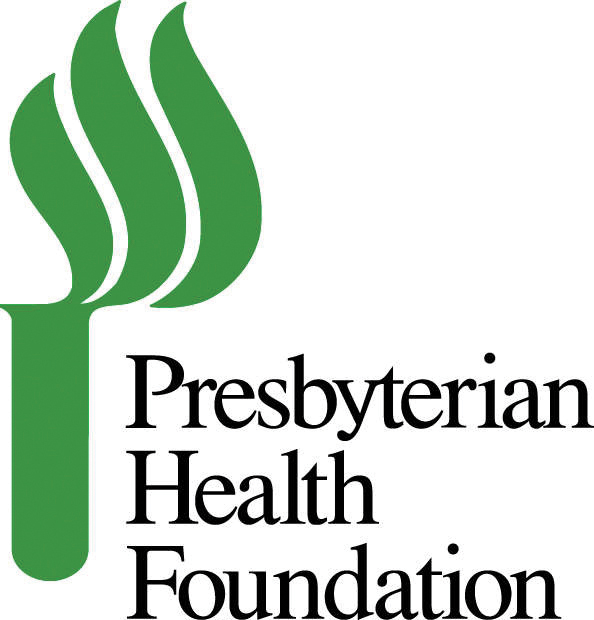 Presbyterian Health Foundation (PHF) is awarding $3.9 million in research dollars to Oklahoma Medical Research Foundation and University of Oklahoma Health Sciences Center, funding a total of 64 new grants during its June grant cycle in the areas of cancer, diabetes, heart, aging, and pediatrics.
Since revitalizing funding of medical research in Oklahoma, PHF has granted more than $20 million to the two research powerhouses, and the foundation doesn’t see its funding focus slowing any time soon.
“We are committed to funding the best, cutting-edge science to secure life-enhancing treatments for people in Oklahoma, across the country, and world,” said PHF’s President Tom R. Gray, III. “Getting scientists together who can combine their know-how in a collaborative way plays a critical role in achieving meaningful results. We’re excited about the many grants that were presented to us this round, in particular the team science awards.”
PHF team science grants are intended to foster innovative, collaborative approaches to research projects involving multiple researchers. These grants focus on collaborative relationships with at least two or more investigators on each project, combining and integrating basic, clinical, community-based and translational research endeavors.
A collaborative project funded at OMRF will continue its investigation on therapies for amyotrophic lateral sclerosis (ALS), also known as Lou Gehrig’s disease. Scientists Holly Van Remmen, Ph.D., and Rheal Towner, Ph.D. will work in concert to test a new compound designed to ameliorate the effects of the disease. “The PHF funding will allow us to test the preliminary hypothesis that OKN-007, an anti-inflammatory compound with neuroprotective effects, can have a beneficial effect on the initiation and progression of ALS,” said Holly Van Remmen, Ph.D., chair of OMRF’s Aging and Metabolism Research Program. “The data we obtain from this study will be used to help us secure further funding to move this drug forward to a clinical trial for ALS.”
One particular team of scientists at OUHSC will focus its efforts on pancreatic cancer, one of the deadliest forms of cancer affecting people today. The team, including Courtney Houchen, M.D., Min Li, Ph.D., and CV Rao, Ph.D., is exploring how to improve treatment methods with this diagnosis.
Pancreatic cancer is particularly deadly because the way it grows is not highly responsive to available chemotherapies. In addition, patients often struggle with complications like cachexia, a muscle-wasting condition that affects at least 80 percent of people with pancreatic cancer. Because cachexia takes such a toll on patients, many cannot withstand surgery and they respond poorly to chemotherapy and radiation.
“Pancreatic cancer is a very tough disease, and novel therapies like treating cachexia are the only way we’re going to make progress because the traditional approach of trying to destroy the tumor isn’t enough,” Houchen said.
“We’ve seen an encouraging uptick in collaborative proposals over the last few years, indicating to us that the teamwork amongst Oklahoma’s researchers in stronger than ever,” said Gray. “We are confident these continued efforts will translate into better quality of life for us all.”