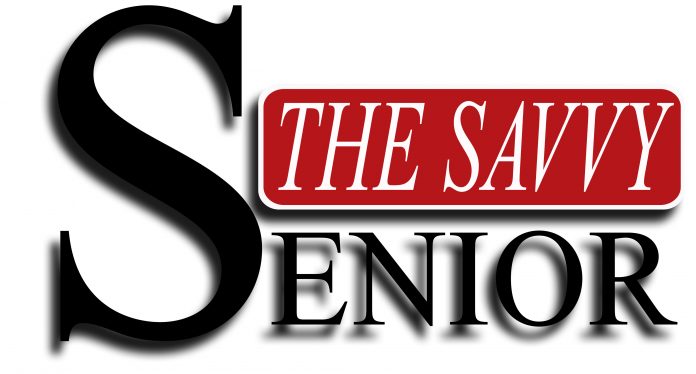 Dear Savvy Senior,
What are the eligibility requirements to get Medicaid coverage for nursing home care?
Caregiving Daughter

Dear Caregiving,
The rules and requirements for Medicaid eligibility for nursing home care are complicated and will vary according to the state where your parent lives. With that said, here’s a general, simplified rundown of what it takes to qualify.
Medicaid Eligibility
Medicaid, the joint federal and state program that covers health care for the poor, is also the largest single payer of America’s nursing home bills for seniors who don’t have the resources to pay for their own care.
Most people who enter nursing homes don’t qualify for Medicaid at first, but pay for care either through long-term care insurance or out-of-pocket until they deplete their savings and become eligible for Medicaid.
To qualify for Medicaid, your parent’s income and assets will need to be under a certain level that’s determined by their state. Most states require that a person have no more than about $2,000 in countable assets that includes cash, savings, investments or other financial resources that can be turned into cash.
Assets that aren’t counted for eligibility include their home if it’s valued under $560,000 (this limit is higher – up to $840,000 – in some states), their personal possessions and household goods, one vehicle, prepaid funeral plans and a small amount of life insurance.
But be aware that while your parent’s home is not considered a countable asset to determine their eligibility, if he or she can’t return home, Medicaid can go after the proceeds of their house to help reimburse their nursing home costs, unless a spouse or other dependent relative lives there. (There are some other exceptions to this rule.)
After qualifying, all sources of your parent’s income such as Social Security and pension checks must be turned over to Medicaid to pay for their care, except for a small personal needs allowance – usually between $30 and $90.
You also need to be aware that your parent can’t give away their assets to qualify for Medicaid faster. Medicaid officials will look at their financial records going back five years to root out suspicious asset transfers. If they find one, their Medicaid coverage will be delayed a certain length of time, according to a formula that divides the transfer amount by the average monthly cost of nursing home care in their state.
So if, for example, your parent lives in a state where the average monthly nursing home cost is $5,000 and they gave away cash or other assets worth $50,000, they would be ineligible for benefits for 10 months ($50,000 divided by $5,000 = 10).
Spousal Protection
Medicaid also has special rules for married couples when one spouse enters a nursing home and the other spouse remains at home. In these cases, the healthy spouse can keep one half of the couple’s assets up to $120,900 (this amount varies by state), the family home, all the furniture and household goods and one automobile. The healthy spouse is also entitled to keep a portion of the couple’s monthly income – between $2,030 and $3,022. Any income above that goes toward the cost of the nursing home recipient’s care.
What about Medicare?
Medicare, the federal health insurance program for seniors 65 and older, and some younger people with disabilities, does not pay for long-term care. It only helps pay up to 100 days of rehabilitative nursing home care, which must occur after a hospital stay.
Find Help
For more detailed information, contact your state Medicaid office (see Medicaid.gov for contact information). You can also get help from your State Health Insurance Assistance Program (see ShiptaCenter.org), which provides free counseling on all Medicare and Medicaid issues.
Send your senior questions to: Savvy Senior, P.O. Box 5443, Norman, OK 73070, or visit SavvySenior.org. Jim Miller is a contributor to the NBC Today show and author of “The Savvy Senior” book.