Emmy-nominated actress Cynthia Geary was immediately drawn to her latest character Charley Copeland, a Hospice nurse in the compelling new drama series “Going Home.” Season one began streaming in June on Pure Flix, a faith and family-friendly media service (see www.pureflix.com).
“The death of a loved one is something we will all experience, but I feel like the show sends a positive message in a sad but cathartic way,” said Geary from Palm Springs while traveling from her home in Seattle.
Set in a Hospice care center with Geary as head nurse, the staff tackle the emotional, spiritual, and physical challenges facing end-of-life patients and their families, to ensure the loved ones pass on with compassion and dignity. Geary says the scripts attracted her to the role.
“They are challenging, demanding, and emotional, but so well-written,” she said. “We all cried a lot on the set because I think the actors and crew could relate to the stories.”
Shot in Spokane, Washington, Geary visited a local Hospice facility to prepare for the role.
I was fortunate to meet many of the Hospice nurses whose job is to provide patients with a peaceful transition from this life,” she said. “I learned how important it was not to project personal issues into the situation to avoid putting any additional stress on the patients or their families who are already suffering. I tried to bring that to Charley, my character, who will be evolving with her own back-story in the coming episodes.”
Geary’s own career back-story dates back to 1990 when she starred in the quirky CBS comedy-drama “Northern Exposure.” Her character, Shelly, appeared in all episodes over the show’s six-season run, the series remaining a cult favorite today.
“I just loved everything about that show and would have been happy to do more seasons for years,” she recalled. “There’s been talk of a reunion or new series for a long time, but nothing definite yet – I would love, love, love to do it!”
Meanwhile, despite the potentially gloomy theme, Geary is loving her new series.
“I know a show sending a message that death can be a positive experience sounds weird, but it can be an uplifting one,” she says. “Death is inevitable, but we don’t have to be afraid of it. Being part of the series has changed my perspective – if you have someone in a Hospice setting, at least you can prepare for what’s coming and have that time with them.”
Nick Thomas teaches at Auburn University at Montgomery, in Alabama, and has written features, columns, and interviews for numerous magazines and newspapers. See www.getnickt.org. 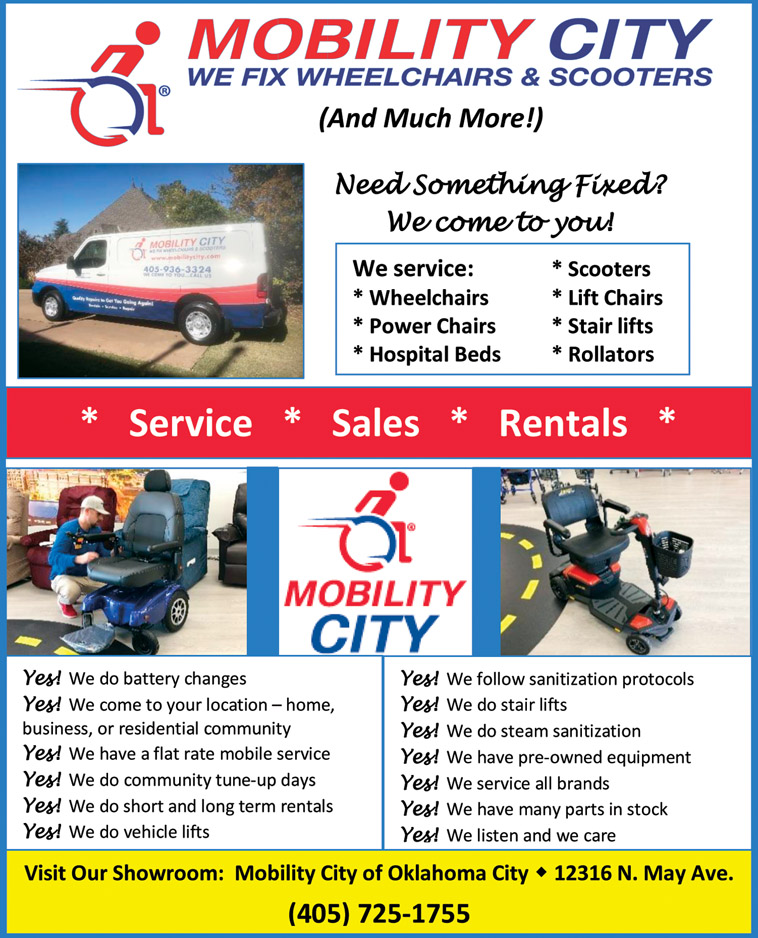