Liam Sasser was no stranger to research when he arrived at the Oklahoma Medical Research Foundation last month for the John H. Saxon Service Academy Summer Research Program.
The West Point cadet studies Alzheimer’s and other neurodegenerative diseases during the academic year. However, Sasser said he was humbled and a bit overwhelmed in the lab of OMRF scientist Sathish Srinivasan, Ph.D., who focuses on the lymphatic system.
Lymphatic vessels transport blood, oxygen and nutrients throughout the body. When they stop functioning properly, fluid buildup results in a chronic and potentially life-threatening condition called lymphedema. Srinivasan’s lab is working to understand the mechanisms that promote the healthy growth of lymphatic vessels to combat lymphedema.
“The breadth of this field surprised me,” Sasser said. “I was surprised at how unexplored it is and how much this work this lab is producing to improve the understanding of lymphatics.”
OMRF’s Saxon program compresses an intensive summer internship into three to four weeks, culminating in a presentation of their research. John Saxon III, M.D., a Muskogee physician and OMRF board member since 2000, established the program to honor his father, a West Point graduate who was a career Air Force pilot and taught at the U.S. Air Force Academy.
“Some people may not think of basic science and the military as linked,” said Saxon. “But I thought that I could use OMRF’s work as an opportunity to stimulate some basic bench science interest with cadets at service academies.”
Now in its 12th year, the program has hosted 37 cadets since its inception. In addition to Sasser, a life science major from Cape Carteret, North Carolina, this summer’s students include Naval Academy Midshipmen Alexandra Foreman of Denver and Zoe Scooter of Boulder, Colorado, and Air Force Academy Cadet Philip Golder of Greenwood, Indiana.
Srinivasan, Sasser’s mentor, welcomed the opportunity to host his second Saxon student. “They are so focused, disciplined, respectful and so motivated,” he said, “and they bring such a positive aura that it bleeds over into the rest of the lab.”
After leaving ORMF, Sasser returned to campus to serve as a basic training platoon leader for new cadets before starting his senior year. With medical school in his sights, Sasser also departed OMRF with some essential experimental techniques.
“They apply these techniques to so many problems, and once I’ve mastered them, I can apply them to a variety of problems in my own research,” Sasser said. “This experience has been amazing.” 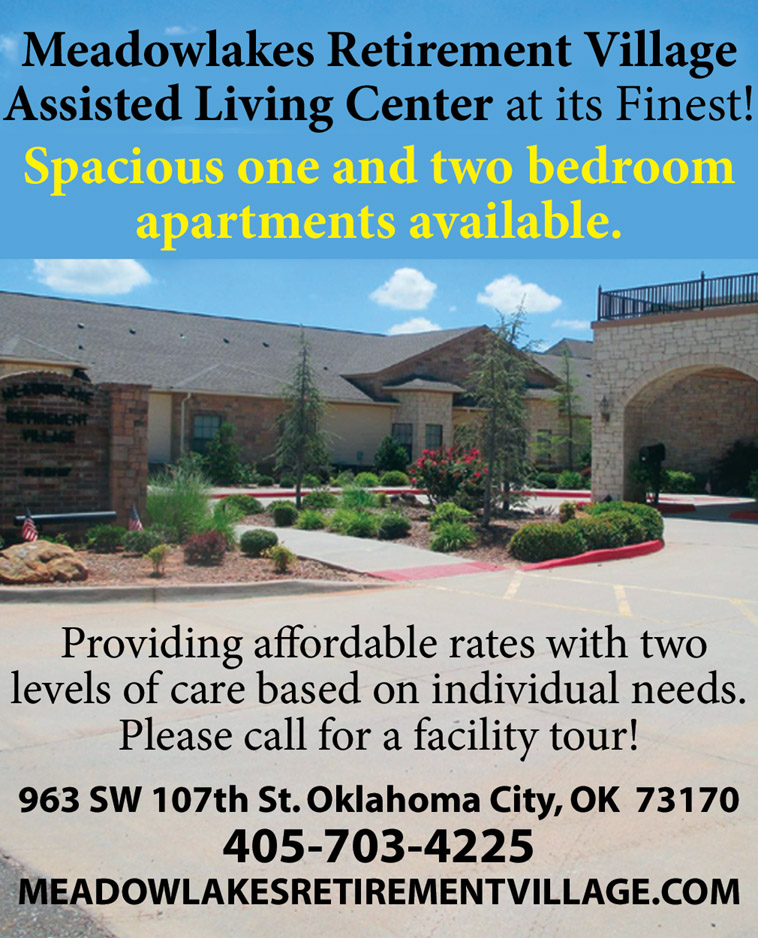