Quite a bit to a Senior 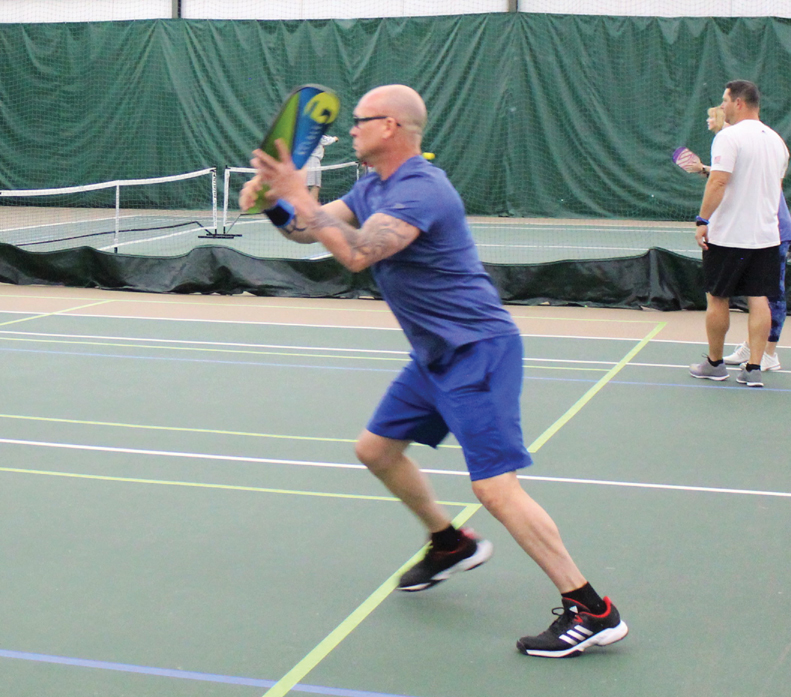 Central Oklahoma’s fastest growing recreational sport, pickleball, has everything going for it—universal design and appeal with senior-led visionary organizers. It is being widely embraced by seniors for its great health outcomes.
Pickleball is a recreational paddle sport for all ages and skill levels that is growing rapidly, providing more venues even now as winter weather sets in. The sport’s growth comes from its universal appeal wherein even grandparents who welcome the opportunity to try new fitness outlets can play with their grandkids to stay active.
Senior leaders have guided the Greater Oklahoma City Pickleball (GOPB) Club to average 32 percent growth for the last four years, after beginning in 2009 with several players. Currently, 750 members play and socialize at 18 venues around the metro area.
Brad Merritt, 63, president of the GOPB Club, says that pickleball is a draw for people of all ages and skill levels. “A major attraction of this sport is that strategy, placement and patience are greater assets than strength, size and speed,” Merritt said last week. “Older players and those with a less athletic background can really enjoy the game, while some play at a more competitive level.”
Merritt, as outgoing president after two years, is displaying that visionary zeal for the sport by beginning important negotiations with the city Edmond. Improved court availability could take place in the metro area once the newly built Edmond Tennis Center opens in early summer of 2020.
He and other club leaders seek to take advantage of that project, built by the City of Edmond and the Edmond Public Schools.
Merritt began talks two weeks ago to request that Edmonds’ previous facility, the Kickingbird Tennis Center, become a full-time pickleball venue.
The group is excited about this opportunity to have a full time pickleball facility locally.
As one of larger pickleball clubs in America, the GOPB Club has fostered pickleball as a way of life for its best players. Several professional players and impressive national title holders serve as role models to players of every age and talent level. They are traveling the globe to bring home gold, silver, and bronze medals from state and national tournaments and world cups.
The sports’ odd name is murky. Some say it is based on a dog named ‘Pickles’ who chased the ball as the three dads invented a game that young and old could play together 55 years ago. Joel Pritchard, Bill Bell, and Barney McCallum played the first games with solid wood paddles and a whiffle ball. They played near Seattle on a badminton court with the net lowered just past tennis height.
Played as singles and doubles, players only need the ability to move to get started in pickleball. The game is played on either indoor or outdoor courts that are usually scaled down tennis courts. There is serving, volleying and running in short bursts. There is sweating, bending, and stretching. Doubles games often brings spouses and children onto the same court.
Little is required to play, as only comfortable clothes and court shoes are needed to get started. The club furnishes paddles for beginners to use and will provide any partners needed. The club is full of friendly and helpful pickleball players always eager to welcome the curious to the court.
Club members offer lessons for beginners and help players develop their game through round robins, shootouts, leagues and novice-only tournaments. Better players attend tournaments in neighboring cities and states that happen all year long.
Each year, the club’s volunteers provide a free demonstration court for the full run of the Oklahoma State Fair, attracting many new players. The State Games of Oklahoma will host almost 500 players from across the nation here in Oklahoma City this month. Whether someone is just looking for a way to exercise or want to be challenged at a competitive level, there is a place in the pickleball community through this club’s activities.
You can get involved in the sport quickly by going to the national associations’ web site, www.places2play, and put in your zip code. That search brings up those venues in your local area along with times of play and contact information.
Through this club’s efforts and those of others there are places to play every day throughout Oklahoma with indoor and outdoor courts. They invite your interest at www.greaterokcpickleballclub.wildapricot.org
“It’s an exciting time for the sport and the local club with a new board assuming leadership roles this January,” said Merritt. “We expect a lot of new faces in the new year and the GOPB Club invites you to join them on the courts.” 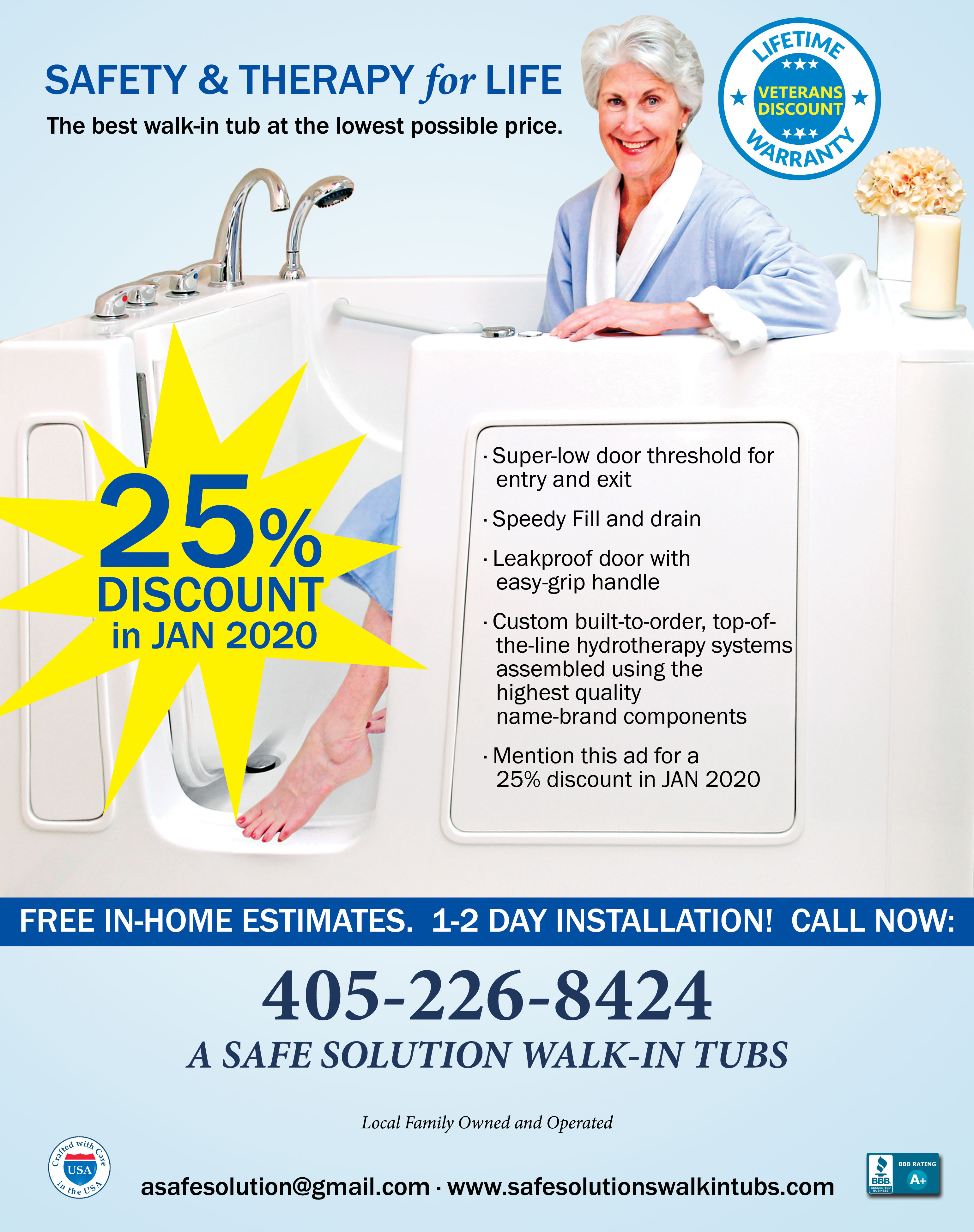