Carl Morrell has seen 17 presidents during his lifetime.
The average individual income has risen from $800 to more than $26,000 per year in that span.
One hundred years ago the zipper was invented.
Today, nearly 80 percent of Americans have the Internet in their home.
A lot has changed during the last century but the guy affectionately known to his family as “shorty” has taken it all in stride.
Carl Bertrand Morrell turned 100 recently at Rambling Oaks Assisted Living Center and he still has plenty of stories to tell.
He graduated from Valley Grove Elementary, then located in the Corbett farming community southeast of Lexington, and went on to graduate Lexington High School and then the University of Oklahoma.
In 1936, at the age of 20, he joined the New Deal’s Civilian Conservation Corps and worked with the Army Corps of Engineers in the Big Horn National Forest outside of Sheridan, Wyoming building the Sibley Lake Dam.
He earned $30 per month plus his room and board.
In 1937, he came back to Oklahoma and built on his brief encounter with field engineering by enrolling in the OU School of Engineering.
His education was interrupted in the spring of 1940 as he enlisted in the U.S. Army just months before America’s entry into World War II.
He served his country until 1946. He initially trained as a high speed radio operator in anticipation of assignment to a bomber crew in Europe.
But he was plucked to attend Officer’s Candidate School and earned a commission as a Second Lieutenant in the Army Signal Corps.
From there he commanded coastal radar units in Maine, Massachusetts and North Carolina until the war ended.
After his release he resumed his education, this time switching to the School of Business where he graduated in 1948 with a Bachelor’s in Accounting.
He then worked for Continental Oil and moved to Ponca City where he later worked for Conoco for 33 years before retiring in 1980.
After the death of his wife, Delma, in early 1985 Morrell returned to Norman. There he would marry his childhood friend, Agnes Waddle, the widow of his older brother.
Together they joined Immanuel Baptist Church where for eight years he volunteered to help the church manage its finances. He also taught a Senior Men’s Sunday School class until he was 89 and served as Sanctuary Greeter.
He was recently honored for his years of services in World War II by the Veterans of Foreign Wars.
“He is a really sweet man and has obviously made an impact on everyone here,” said Sales and Marketing Director Shana Sapp, who notes Rambling Oaks has three centenarians, one who is 103. 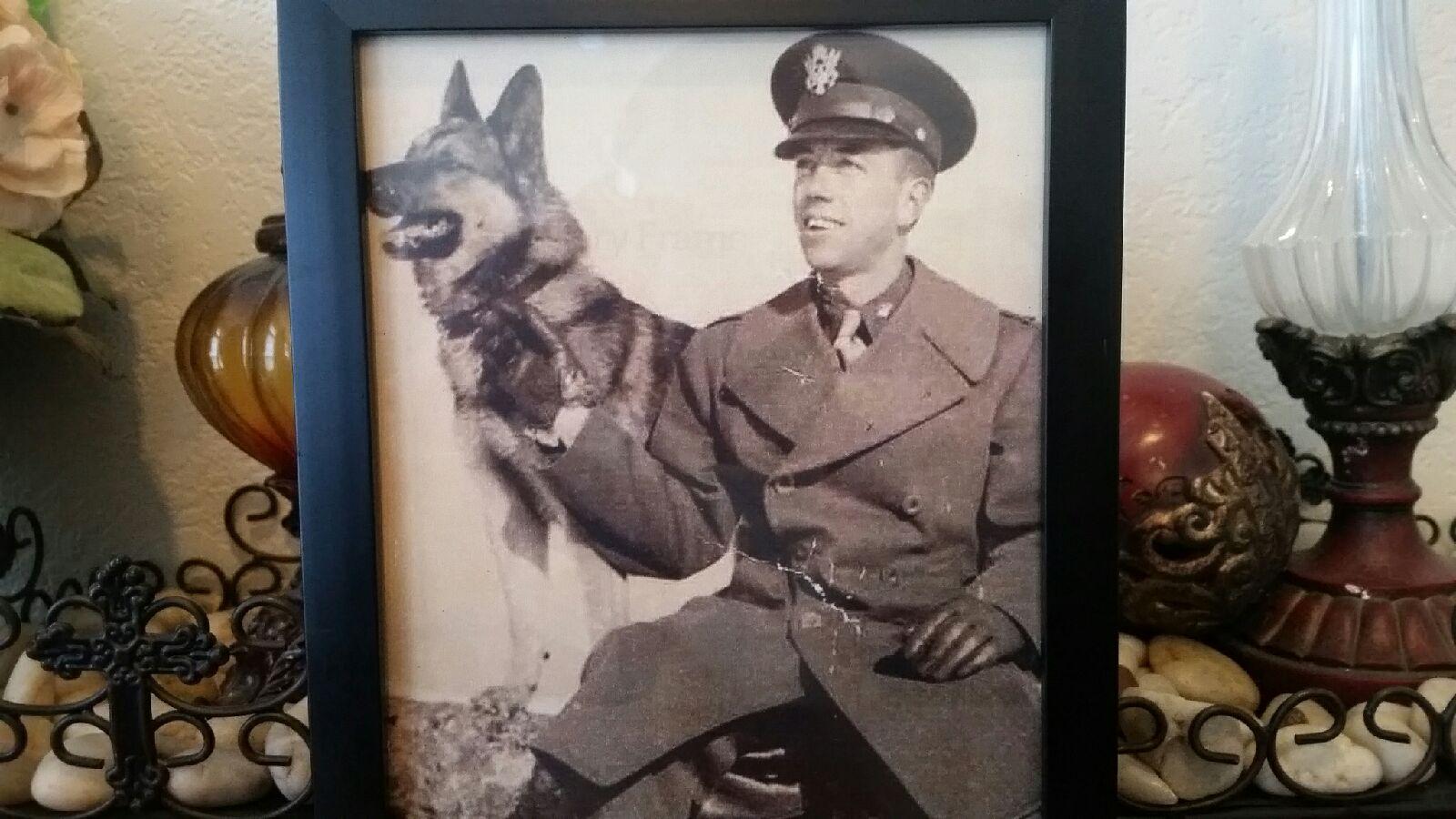