Five or six Saturdays each fall, some 86,000 fans invade Gaylord Family Oklahoma Memorial Stadium to watch the University of Oklahoma play football.
For a few hours, the surge of humanity encapsulated inside the Palace on the Prairie becomes Oklahoma’s seventh largest population.
And from dehydration to cardiac arrest, Norman Regional Health System nurses, techs, paramedics, and other employees team up to provide care inside the Gomer Jones Coronary Care Unit.
For the record, Gaylord Family Stadium can seat up to 86,112, making it the 23rd largest stadium in the world, the 13th largest college stadium in the United States, and the second largest in the Big 12 Conference, behind Darrell K Royal–Texas Memorial Stadium.
Norman physician Dr. Harold Belknap established the Gomer Jones Coronary Care Unit within the Gaylord Family-Oklahoma Memorial Stadium in 1971 and continued as acting chief until 2003.
All fans who come through the door can get help for free.
“I feel like on game day, the stadium is the safest place to be in town,” Norman Regional Health System physician Dr. Patrick Cody once said.
Stephanie Gehrke, RN, emergency nurse manager, has directed the clinic for five years now.
“I thought it was a great concept because I know the clinic has been around for quite a while,” she said of coming into her role. “It’s a great service for the fans. Some of them get to head back out to the game after we get them fixed up.”
Beginning three-and-a-half hours prior to each home contest, the clinic is typically staffed by emergency department nurses, techs along with an attending ED doc, two residents, and two medical students.
Six to seven teams are gathered to operate cooling zones, which come in handy early in the season when temperatures inside the stadium can easily reach more than 100 degrees.
Runners rotate between the zones to check stock and see if anything is needed.
EMSSTAT bike medics stationed throughout the stadium can get to your seat in about two minutes, and each of those medics can handle a cardiac arrest by themselves with the equipment on their bike.
Employees within the health system are invited to sign up each year.
“It can be anyone from a unit secretary to EVS (environmental services) – anyone that is interested in going,” she said.
Gehrke said the clinic sees a bulk of heat and alcohol-related complaints from fans including falls and lacerations.
The clinic has seen heart attacks, strokes, and cardiac arrests “basically anything and everything.”
“It’s so dependent on the time of the day and the temperature,” Gehrke said. “Night games are usually better in terms of heat-related things but we could end up with … more intoxication-related complaints.”
Gehrke said if you want to stay in the stands and out of the clinic on game days follow a few simple rules.
“The biggest thing is hydrate, hydrate, hydrate, and come prepared to continue drinking water,” she said. “A lot of people do drink water before they come in and kind of forget to keep drinking it during the game and sit out there and bake in that sun.”
Comfortable shoes are a must
“Heels and flip-flops probably aren’t the most appropriate thing for a crowded stadium because they trip over the stairs and lose your balance,” she said.
Inside the clinic, personnel initiate “a lot of IVs” for fluids and give nausea medicine.
“For the clinic, we want to try to get them seen but also get them back to the game if appropriate,” she said. “We kind of push those fluids in them, make sure they can stand up and walk and drink fluids without getting sick. The majority of our job in the clinic really all revolves around hydrating people for the most part.
“The majority of the people we never see again.”
The hospital also has volunteer stretcher teams composed of young adults from local schools who might be interested in the medical field.
“They are stationed throughout the stadium so if someone were to pass out or fall they are able to put them on their stretcher and get them into the clinic,” Gehrke said. “Like Dr. Cody said it probably is one of the safest places. If you’re injured you’re going to get pretty quick care.”
Gehrke said the first game of the season saw 115 calls throughout the stadium and 54 patients were seen in the clinic.
For more information about Norman Regional Health System click here:
https://www.normanregional.com/careers 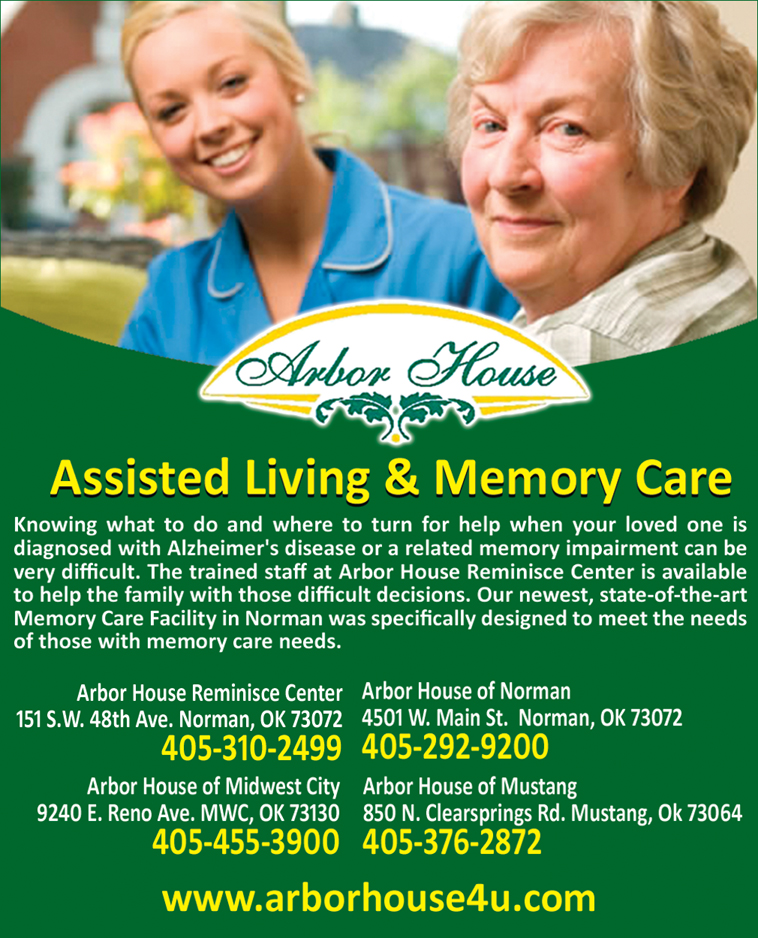