Tara Dominguez didn’t fit the profile, if there is one. She was young, with no personal or family history of cancer, and with none of the “usual” risk factors. The diagnosis – cervical cancer – was shocking.
It was early in 2016, and a routine pap smear revealed an abnormal growth. A subsequent biopsy with Dominguez’ regular obstetrician-gynecologist determined cancer was present. “I asked where I should go for treatment – thinking I might be headed to Houston or New York. When I found out there was a cutting-edge cancer center right here in Oklahoma City, it really put my mind at ease,” Dominguez recalls.
Her doctor referred her at once to Katherine Moxley, M.D., Stephenson Cancer Center gynecologic oncologist.
As a pharmacist, Dominguez had a healthcare background and her education was science-heavy. With that perspective, she familiarized herself with treatment guidelines. She understood the drugs and what therapy entailed. She asked myriad questions and gained a thorough understanding of what she was facing.
“I got in to see Dr. Moxley right away. When I met her, she already had a plan and I was scheduled for surgery within a month,” Dominguez said.
Dominguez had what was believed to be a fairly early-stage cervical cancer. According to Moxley, the imaging studies looked normal, but did not tell the whole story. Initially, surgery was the primary treatment, and in 85 percent of cases, surgery would have been enough. Unfortunately, Dominguez defied these odds. Pathology identified high-risk characteristics requiring more aggressive treatment.
Dominguez came to Moxley and Stephenson Cancer Center hoping to participate in a clinical trial that used less-aggressive treatment approaches aimed at preserving fertility. But from the beginning, her options began to dwindle.
“We learned the tumor wasn’t confined to cervix,” Moxley said. “Chemotherapy combined with radiation became the next course of treatment, with radiation being the larger component.”
Dominguez was no longer eligible for the fertility-sparing treatments she had hoped for, but became a candidate for a different trial focused on chemo radiation with chemotherapy. Newly married, Dominguez began to see one of her dreams – motherhood – slipping away. Moxley began to work through options that would enable Dominguez and her husband to become parents on the other side of treatment and recovery. Moxley said the physician’s primary goal for patients is to keep them whole, alive and undamaged.
“So,” Moxley said, “the next question became, ‘How can we ensure your ability to have children?’ The answer took Donimguez through infertility treatments, and once they had viable embryos, she came back for surgery.”
For Moxley, it felt as if each meeting was another occasion in which she had to deliver a new and different piece of bad news. “These findings were exceedingly uncommon, and it was astounding that they all happened to Tara. Repeatedly, I had to say, ‘…..but there’s something different, something more or something else.’”
An avid runner before diagnosis, Dominguez competed in cross country events throughout high school. Later she started running 5Ks and 10Ks, then advanced to running a dozen or more half-marathons each year. Here too, Dominguez faced another significant loss in the life she had known.
“After surgery I couldn’t run of course, but more than that, I was advised that radiation treatment would probably mean the end of running altogether,” Dominguez said. Now a cancer survivor, Dominguez also has become a runner again, thanks in large part to Moxley’s steadfast encouragement. Recovering from treatment, Dominguez and Moxley both completed the 2017 Go Girl Run. “Dr. Moxley stayed after the race to cross the finish line with me,” she said. “It was a new start to this new chapter, returning to being able to run.”
Dominguez has completed five half-marathons this year. She will participate in the Outpace Cancer Race 10K event on Oct. 6, with Moxley once again as her running partner.
“We seek to cure cancer, but also, enable individuals to return to those things that inspire their passions,” Moxley said.
Though the physician/patient relationship is first defined by professionalism, cancer treatment introduces a different dynamic. For Moxley and Dominguez, appointments were frequent and spanned an entire year. “Discussions about life and health are intensely personal. During that time, I came to know Tara as a person, as well as a patient. You can’t really treat someone for a long-term condition if you don’t know their lives,” Moxley said. “Cancer is like ‘slow trauma.’ You walk through it with the patient as an advocate.”
As if experiencing a kind of mutual grace, the conversations seemed to follow a pattern with Moxley’s refrain, “I’m so sorry,” and Dominguez’ response, “Well, this is what we have before us, and I know you’re going to do the best thing for me.”
Moxley described Dominguez as incredibly stoic and strong, meeting each new challenge with courage and determination. “Tara came through therapy beautifully, and her long-term prognosis is excellent. Aggressive treatment was crucial.”
At Stephenson, Dominguez said she found one of the best treatment facilities in the nation. “I received the best care possible from amazing doctors – the best minds from across the country – and incredible staff. All that – and not having to travel for treatment, having friends, family and a complete support network right here…I already had obstacles in my mind, but these were no longer obstacles I had to cross.”
Dominguez underwent chemotherapy and radiation treatment spanning nearly four months. She credits radiation oncologist Spencer Thompson, M.D., and his staff for making her feel so much at home and so confident of the care she received.
Dominguez said her experience with cancer in some ways mirrors the effort of being a runner. “There are days you’re going to have setbacks, but you’ll also experience great joy and success.”
To register for the Outpace Cancer Race 5 or 10K event on Oct. 6, go to outpacecancer.com. 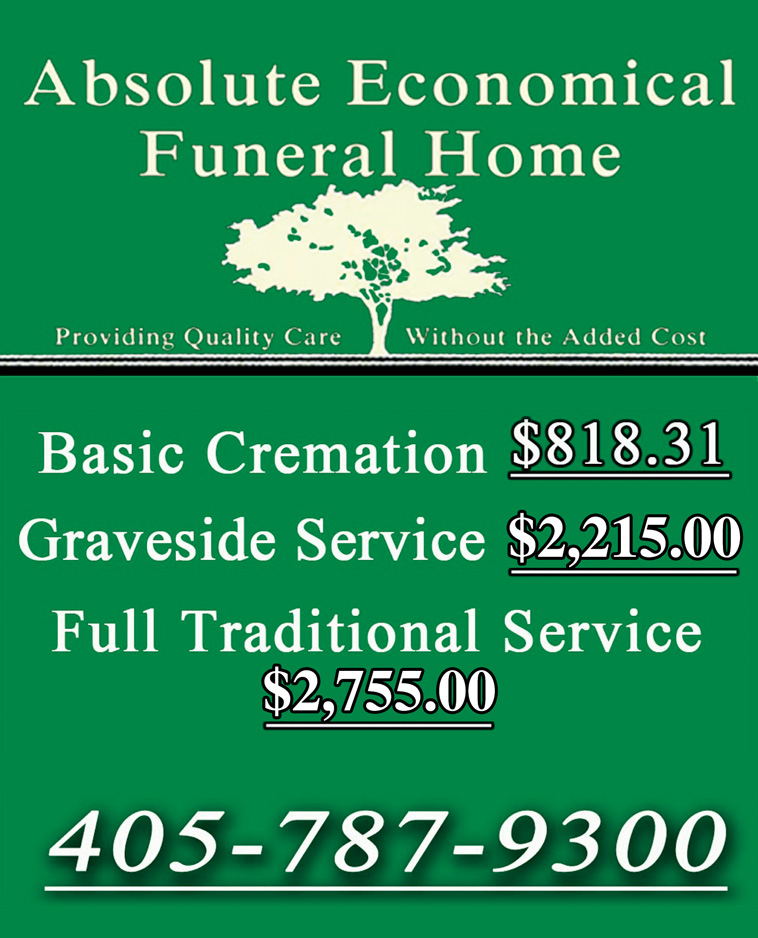