For the past week, I have been scouring drug stores searching, without success, for a greeting card I plan to mail to Erramatti Mangayamma and her husband, E. Raja Rao.
The card I’m looking for would say, “Congratulations! What the hell were you thinking?”
On Sept. 5, Mangayamma gave birth to twin girls. This event alone may not be card-worthy, as women give birth every day. But not all of them are 73 years old.
With an 80-year-old husband.
Mangayamma, who is from Andhra Pradesh, India, is believed to be the oldest woman ever to give birth. Unable to conceive since they were married in 1962, the couple approached Dr. Sanakayyala Umashankar, who reportedly agreed to administer one round of in vitro fertilization to Mangayamma.
As someone whose second child was conceived via IVF, I know the risks involved with implanting multiple eggs into a woman’s body. Before doing so, our fertility doctor wanted us to be aware we could end up with not one child, but an entire litter, and were we OK with that?
We ended up with one but, with an infant and a kindergartner to care for, we were routinely exhausted by midday. At the time, my wife was 36. I was 39. Roughly half the ages of Mangayamma and Rao.
Don’t get me wrong, having a baby is a joyous occasion. But do new parents who are well into their years of Social Security eligibility, IRA withdrawals and entry into retirement communities REALLY know what they are getting themselves into? Mrs. Mangayamma, you do know that you can’t go to bed until your new girls have drifted off, right? I’m 56 and my bedtime is approximately 9:30 p.m.
Your infants’ bedtimes should be approximately, oh wait, infants don’t have set bedtimes. Never mind.
Mr. Rao let’s discuss your duties as a first-time dad. Are you OK with assembling two cribs, two strollers and, nightly, bathing two slippery babies? The latter requires very steady hands. I’m not making any assumptions about your manual dexterity but just yesterday, my fingers unexplainably twitched, causing me to drop a full glass of water. Just saying.
Now, new parents, let’s flash forward a few years. I’m not sure how popular youth sports programs are in India, but my girls started playing soccer and softball when they were 6. Mr. Rao, how are your coaching skills? At 86, will you be up to teaching a team of giggly first-graders how to execute a corner kick? Will you be able to frantically wave your arm in a circular motion, signaling your lead runner should round third base and head for home? Are you confident you can perform both those feats without crumbling to the ground, having pulled something?
Also, be ready to argue with opposing coaches who may have different views about athletic development. Sports have changed considerably since you grew up in the good old 1950s.
Finally, let’s not forget that you sired two girls. It’s worth noting that, sometime around 2030, both will be entering those hormonally charged years that, for parents, are about as pleasant as repeatedly biting your tongue in the exact same spot. Mrs. Mangayamma, you’ll be 84 while your husband will be 91. Better pray you both suffer from hearing loss by then; it’s the only way you’ll be immune from the sounds of slamming bedroom doors, screaming arguments about who-took-whose pair of Justice shorts and shouting matches involving bathroom time.
Also, both likely will have radically different dietary restrictions by then. The only thing they will have in common is their disdain for your dinner of choice: Jell-O and soup.
Well, I’ve probably given too many opinions. I’m sure that, after more than 50 years of yearning for children, you two will make amazing parents. Enjoy the experience because it goes so fast. In the blink of an eye, they’ll be out of college and on their own.
And, at 94 and 101, you’ll be empty-nesters. 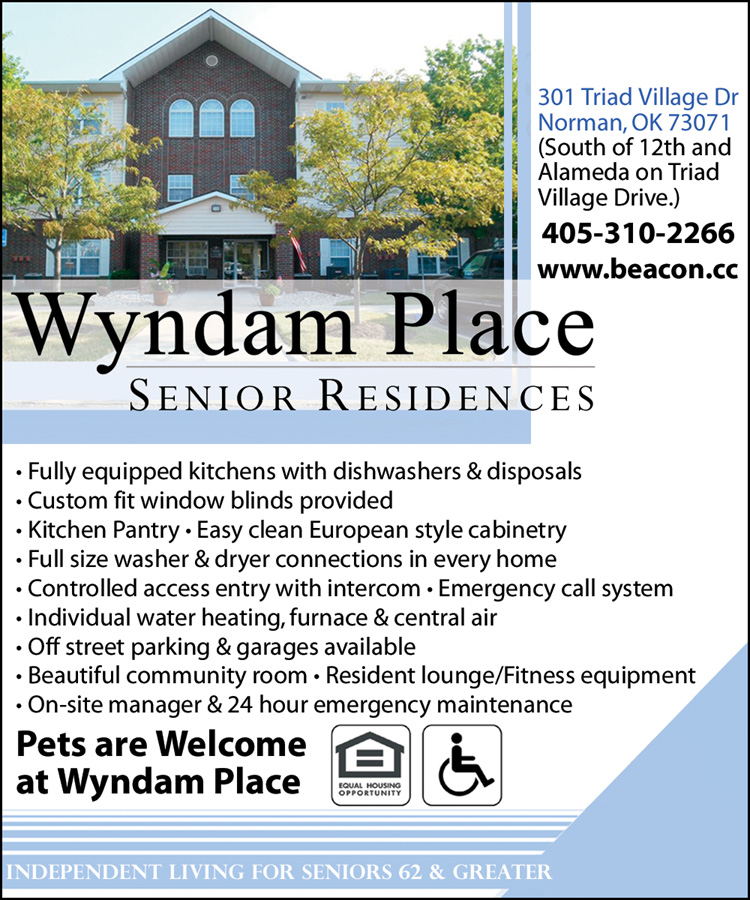