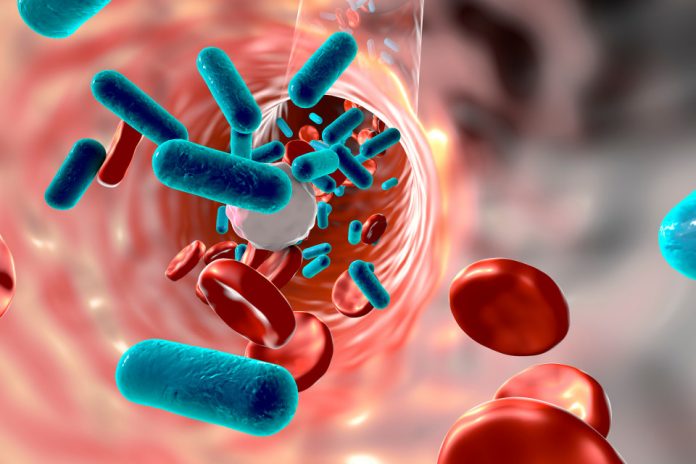 Here are some facts from Sepsis Alliance, the nation’s leading sepsis advocacy organization, about sepsis in the U.S. and how simply knowing the signs can save a life.

You probably have never heard of it. In fact, only 55 percent of adults in the U.S. ever have. It’s sneaky and is the result of your body’s immune system turning on itself instead of fighting the cause – an infection. It can start from something as simple as a tiny cut. It doesn’t discriminate and can happen to anyone – young or old, healthy or ill. Every year, more than 258,000 people in the U.S. die from it, more than from prostate cancer, breast cancer, and AIDS combined. The most devastating part is that it’s treatable, especially when it’s caught early and treated properly. What is it? Sepsis.
“Sepsis is the overreaction of the body’s immune response to an infection. This can lead to organ damage and even death,” said John Hurst, St. Anthony Infectious Diseases Pharmacist and Director of Antibiotic Stewardship. “Anything from pneumonia to a UTI can progress to sepsis. The most common causes of sepsis are infections of the lungs, skin, abdomen and urine. It’s important to know that 80 percent of sepsis cases start outside of the hospital setting.”
So what symptoms should you look for? “When someone has an infection along with any combination of the following signs it could be sepsis: shortness of breath or rapid breathing, confusion or disorientation, fever or shivering, high heart rate, extreme pain, and/or pale clammy skin,” said Hurst.
The quicker sepsis is diagnosed and treated, the higher the chance of survival with no or minimal long-term after affects, such as amputations. “The best thing you can do is seek medical care. Sepsis is a medical emergency and every minute counts when we look at sepsis survival,” stated Hurst. “Call your doctor or go to the emergency room immediately if you think you or someone you are caring for has sepsis. Don’t be afraid to ask your doctor ‘Could this be sepsis?,’” he added.
So you know what sepsis is and the symptoms, now what? Prevent infection in the first place by using good hygiene – wash your hands, properly care for open wounds, get vaccinations, and seek medical attention if you suspect sepsis. “Vaccinations are extremely important in the prevention of sepsis, especially the flu and pneumonia vaccines,” said Hurst. “Seeking medical care for infections before they get out of control can help prevent progression to sepsis. For patients with diabetes, skin and foot care can prevent infections from taking hold and putting you at risk for sepsis.”
Remember, every two minutes someone dies from sepsis – a treatable condition that can start from any kind of infection. So don’t hesitate if you suspect sepsis and get medical help as soon as you see the signs. You could save a life.