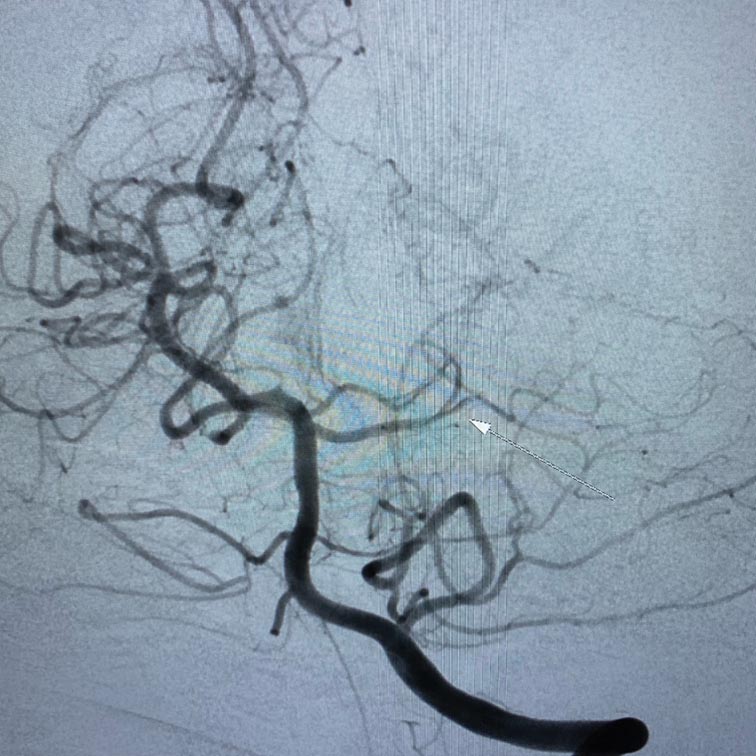 Thursday, May 9 was a typical morning for Lt. Joshua Manion with the Oklahoma City Fire Department. He was asleep in his bed at Fire Station 22 when he briefly woke up at around 3 o’clock in the morning. He says he looked at the clock and decided it was too early to get up, so he went back to sleep. When he woke up again at 6 a.m. – something had changed.
“I was dizzy,” remembers Manion. “I thought I must have gotten out of bed too fast, so I sat back down. But each time I tried to get back up again, I would lose my balance.”
Manion only had an hour left on duty. He thought whatever he was experiencing would wear off if he just kept moving. He managed to make his bed but felt uncharacteristically uncoordinated on his left side. “I was walking like someone who was intoxicated – and then I became violently ill.”
Manion has been on numerous medical calls as a fire-fighter and has encountered many people exhibiting stroke symptoms, but he says his symptoms were different. “I didn’t have the typical facial droop, slurred speech or weak arms, so even with all my training, I never suspected I was having a stroke.”
Thankfully Lt. Clay Evans, a firefighter paramedic at Fire Station 22, did suspect it was a stroke. He and Major Milton Blackburn rushed Manion to INTEGRIS Baptist Medical Center. The quick-thinking actions of these firefighters quite possibly saved the life of one of their own.
“Joshua suffered a posterior circulation stroke in the cerebellum of his brain. This area is responsible for balance and the coordination of muscle activity,” says Ashish Masih, M.D., a vascular neurologist at INTEGRIS. “There are varying outcomes for this type of stroke from slight uncoordinated movements, to coma, to even death. Joshua is remarkably lucky that his fellow firefighters were able to recognize the atypical signs of this type of stroke and to act as quickly as they did.”
Manuel Fortes, M.D., an interventional neuroradiologist with INTEGRIS, performed an endovascular thrombectomy on Manion to remove the clot that was blocking blood flow to his brain. “NIHSS stands for National Institutes of Health Stroke Scale,” explains Fortes. “It is a way to objectively score stroke symptoms, ranging from a score of 0 to 42. We’re happy to say Joshua has a score of zero, meaning he has little to no deficits as a result of his stroke.” The official cause of his stroke is unknown at this time. He will undergo more testing and will be closely monitored. He hopes his story will serve as a reminder that strokes can happen to anyone at any time. “I’m only 42 years old. I don’t smoke, I’m active and seemingly healthy,” says Manion. “In my sixteen years with the Oklahoma City Fire Department I’ve never taken one sick day. If a stroke can happen to me, it can happen to anyone.”
Manion encourages everyone to learn the signs and symptoms of stroke. He says even though his symptoms were a little different, it’s still good information to know – and may even save a life.
Manion is anxious to return to work and admits he doesn’t like being on the receiving end of a rescue. “I’m not used to people doing things for me. I’d much rather be on the other end for sure. But I think seeing things from the ‘patient perspective’ may actually help me become an even better firefighter.” 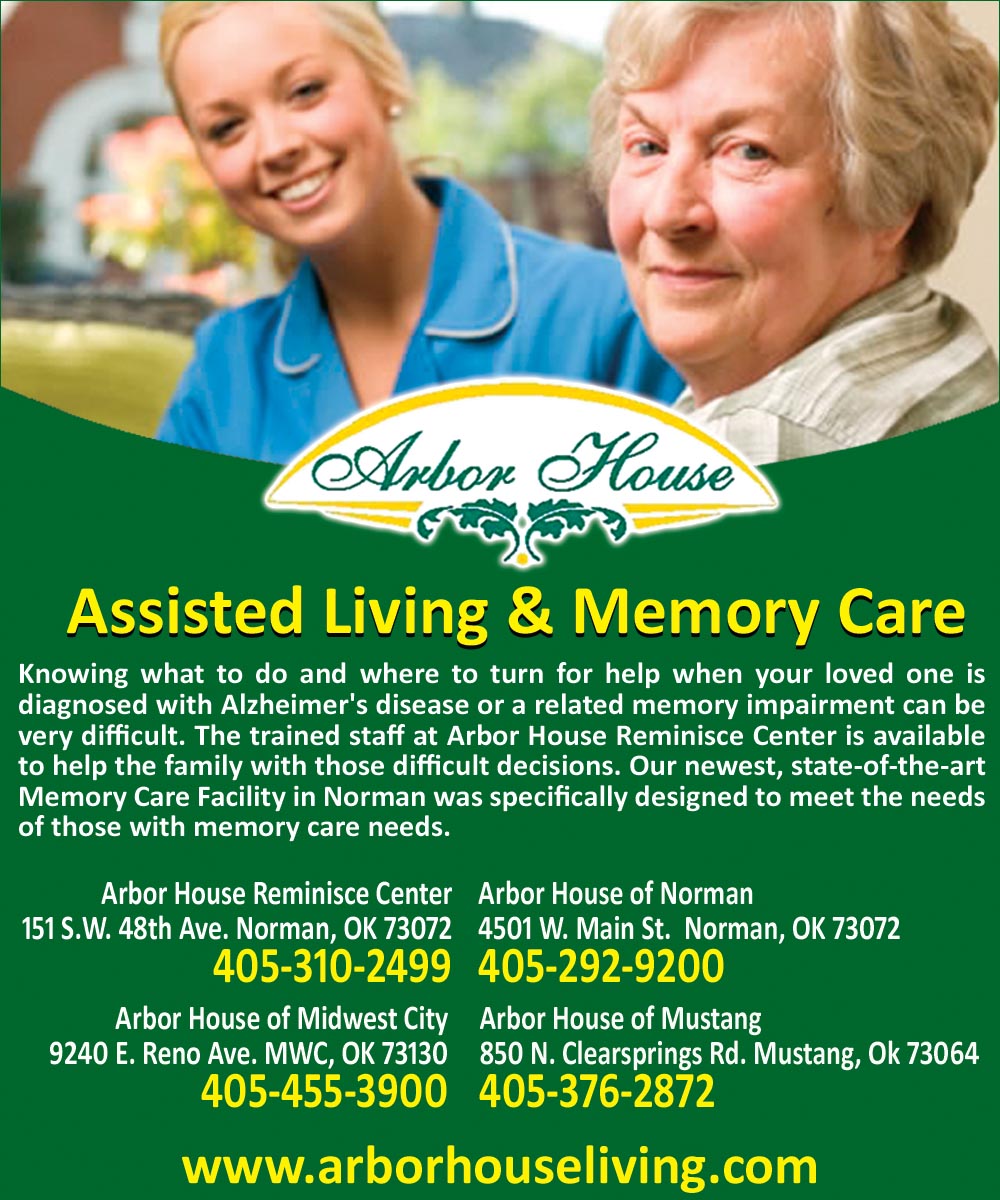