A couple months ago, Raymond Duncan drove up to El Reno to accept a hand-made-quilt commemorating his military service.
Membership in three difference veterans organizations makes Duncan well known in World War II circles.
And even at 98, he remembers much of what he did like it was yesterday.
Duncan entered into the service in 1942, the year before 5.1 million American young men were drafted.
“No, I volunteered,” he said.
Living in Oklahoma City and working at an auto salvage company, Duncan heard the news that Pearl Harbor had been bombed.
“They were fighting on both sides of this country. I knew I had to be in it,” he said of his later enlistment.
He spent 18 months to the day in the aerial warfare service branch, which would later become the U.S. Air Force.
From Ft. Still to Florida then to Tulsa for aircraft mechanic school he eventually found himself in the 487th Heavy Bombardment Group.
After three months of training in New Mexico his unit was shipped to Europe and Lavenham Air Force Base.
The British vessel the Duchess of Bedford took Duncan and his unit across the pond.
“We led the largest air raid during World War II,” he smiled of the Dec. 24, 1944 air raid that included more than 1,400 B-24s.
That raid – targeting the airfields at Babenhausen, Germany – was led by Brigadier Gen. Frederick Castle.
Castle was air commander and leader of more than 2,000 heavy bombers in the strike. En route to the target, the failure of one engine forced him to relinquish his place at the head of the formation.
In order not to endanger friendly troops on the ground below, he refused to jettison his bombs to gain speed and maneuverability. His lagging, unescorted aircraft became the target of numerous enemy fighters which ripped the left wing with cannon shells, set the oxygen system afire, and wounded 2 members of the crew.
Repeated attacks started fires in 2 engines, leaving the Flying Fortress in imminent danger of exploding. Realizing the hopelessness of the situation, the bail-out order was given. Without regard for his personal safety he remained alone at the controls to afford all other crewmembers an opportunity to escape.
The raid would earn Castle the Congressional Medal of Honor.
Duncan’s days were spent on the ground working on B-24s and B-17s, the latter he still wears an emblem to commemorate on his belt buckle.
He built himself a hut a few feet away from the airplane he would be working on. The accommodations – made out of plywood boxes that carried bombs or tools – were better than the barracks he figured.
The bombers would go out, deliver their payload and come back.
Sometimes they wouldn’t.
“It was more of a solemn situation,” he said. “I never knew who was going to fly my airplane. I didn’t have any idea what would happen. I never knew the 15 months I worked there that I lost a B-24.”
“They were shot down 60 miles southwest of Brussels. I just found out a few years ago on the Internet.”
When he exited the service he arrived in Florida and grabbed the last bus headed home.
“When I got on the bus it was already loaded. I stood up on that bus all night long until we got to Mississippi or Alabama until I finally got a seat,” he said.
Back in Oklahoma, he found a job at Tinker Air Force and eventually rose to the position of supervisor of maintenance and the task of unofficially leading 11,000 workers since he only had a business college degree and not a four-year college degree.
Nevertheless, he spent 27 years at Tinker as a civilian.
Along the way he married and had two girls.
Looking back, he still struggles with wrapping his head around what happened.
“Indirectly, I can say truthfully that I was responsible for killing more people in the war than anybody in Oklahoma,” he says. “Now the Bible says ‘thou shall not kill.’ I don’t know how to feel about that.”
“It’s hard, but there’s nothing I can do about it.”
It was nearly a decade ago that Duncan received a package in the mail with a Presidential citation and a box full of medals his service had earned him.
“I’ve tried to write down a lot of this history I’ve got stitched here and there,” he said.
Most days you’ll find him at the Warr Acres Senior Center.
“This is my home away from home,” Duncan said of his morning domino and coffee stop.
But no matter where he’s at, he’ll never forget what brought him to this point. 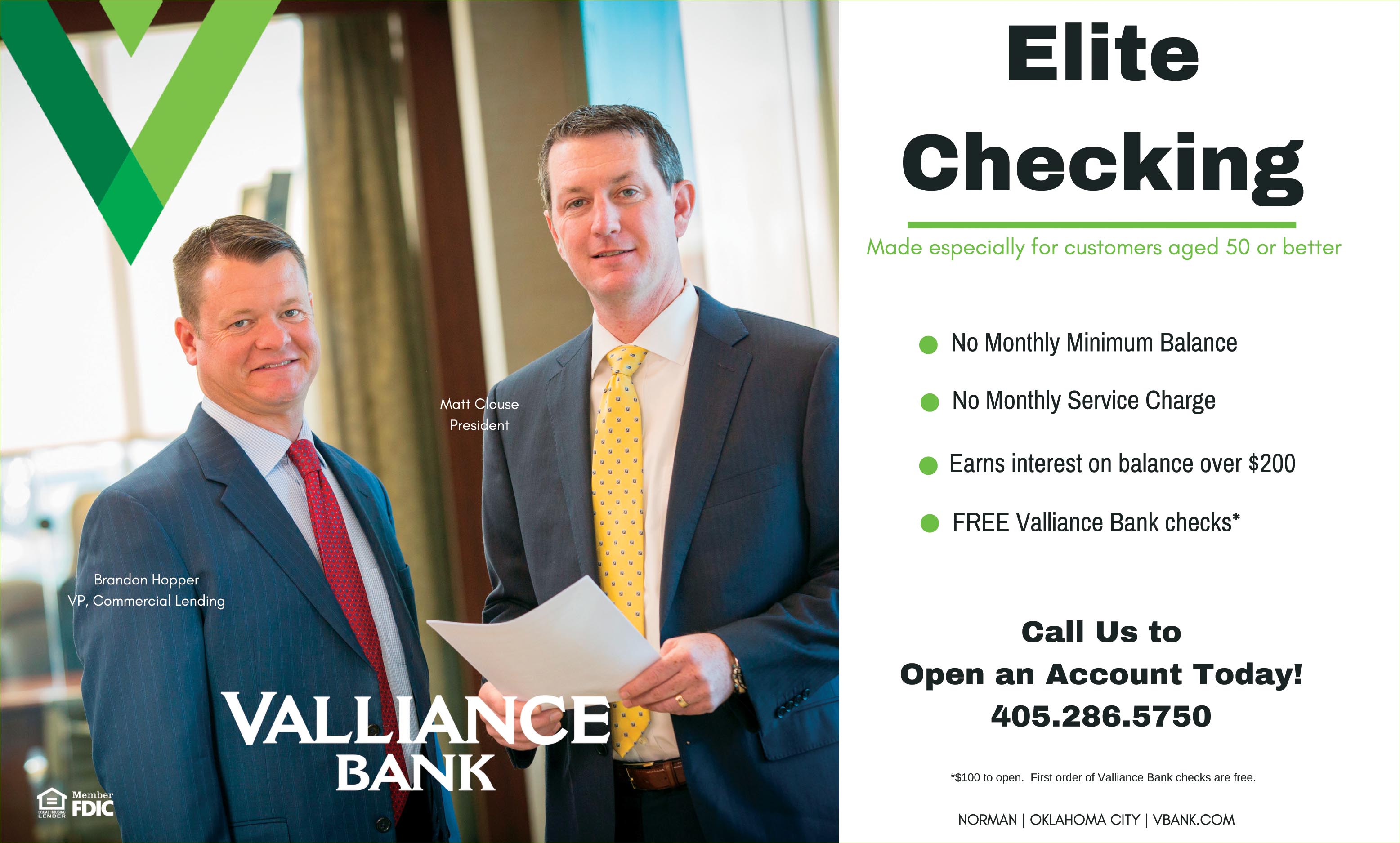