he beauty of John Ferguson is that at 91 years of age he’s still finding ways to entertain others.
And after delighting generations growing up in Oklahoma City, Ferguson – best known as Count Gregore – will take a shot at the big screen
Ferguson is shooting a movie this month.
That’s right. At 91, Ferguson is starring in Lady Usher, based on Edgar Allan Poe’s short story Fall of the House of Usher.
He makes sure to point out he’s still a little young for the role of Mr. Usher, who is 100.
“I’m only nine short in actuality,” Ferguson chuckles, noting his onscreen wife will be 40 years his junior.
Strange, mysterious characters and murder should combine for an entertaining film written, produced and directed by George Adams.
Ferguson, who spun a television career around introducing classic Universal Horror films, should be right at home.
Count Gregore, the Duke of Mukeden and a host of other characters portrayed by Ferguson were staples in Oklahoma City’s Shock Theater.
He was a household name. Pretty good for a kid born and raised in Clinton, Indiana.
“I was always the smallest runt in the school. I went to high school a year early, and I was a freshman at 14. I was barely five feet tall and weighed 90 pounds. I was a target no matter what,” Ferguson said.
He managed to get through high school
He was small, he was short, but with his mother’s permission, he enlisted in the Navy prior to his 18th birthday.
He was quickly rejected due to vision issues.
He tried again and was rejected again – or so he thought.
He was sent back to the recruiting station for another quick eye exam, which he passed.
So in May 1945 he became a Navy man for 15 months.
“I joined the Navy to see the world but spent my entire career 70 miles from home,” Ferguson said.
He was shipped 70 miles away to Great Lakes, Illinois where he spent his entire career doing clerical duty before the war ended.
Ferguson would later try the college and acting routes.
He still remembers meeting with Joe Fox of the William Morris Agency. He’ll never forget while sitting outside of Fox’s office the two men walking by and asking him how he was.
The men were Charlton Heston and Milburn Stone.
He had just met Moses and Doc from Gunsmoke.
Inside, Fox told him what he already knew.
“Well, you’ll never be a leading man,” Fox said, sizing Ferguson up.
“You’re not telling me anything I don’t already know,” Ferguson shot back. “But I just want to be an actor.”
The big screen may not have been calling at the time but it wasn’t for a lot of Hollywood A-listers either as this new thing known as live television was coming into its own.
AN OKC BEGINNING
September of 1953 was when Ferguson found his way to Tulsa.
Local TV and radio legend Danny Williams needed a villain to play opposite his hero character, Dan D. Dynamo on WKY-TV in Oklahoma City.
Ferguson came up with the character Duke of Mukeden and eventually many others including Redbear, Bazark the Robot, Dr. Person and Ubick.
But it’s Count Gregore he’s remembered for the most.
The station’s operations manager asked Ferguson to come up with a character to host the late-night horror movie series.
Shock Theater needed a host and Count Gregore was it.
At 11:30 every Saturday night Count Gregore would haunt the airwaves.
Think Dracula meets a sinister Mr. Rogers and you have your man.
But the station didn’t realize it at first. They actually let Ferguson go.
At the time, he moved over to Frontier City to work in the gunfights, until one day when the station went over to get him back.
Calls and letters had flooded in. People had actually come to the station to inquire why Count Gregore was no longer on the air.
They needed Ferguson back and he would spend the next few decades delighting viewers.
Ferguson’s persona would go on to host Nightmare Theater, Sleepwalkers Matinee, Creature Features and Horror Theater.
He changed with the times and even joined Williams for more than a few sock hops and personal appearances.
STILL THE COUNT
Ferguson still makes personal appearances as Count Gregore. It never ceases to amaze him how people light up when they see him.
Halloween is his busy season. He laughs when a visitor compares his call to Christmas for Santa Claus.
“Yeah, but I get a lot more mileage out of it,” he laughs.
Living in Moore, there’s always an opportunity for people to recognize him.
He’ll make an appearance at SoonerCon later this month and at HorrorCon July 20. 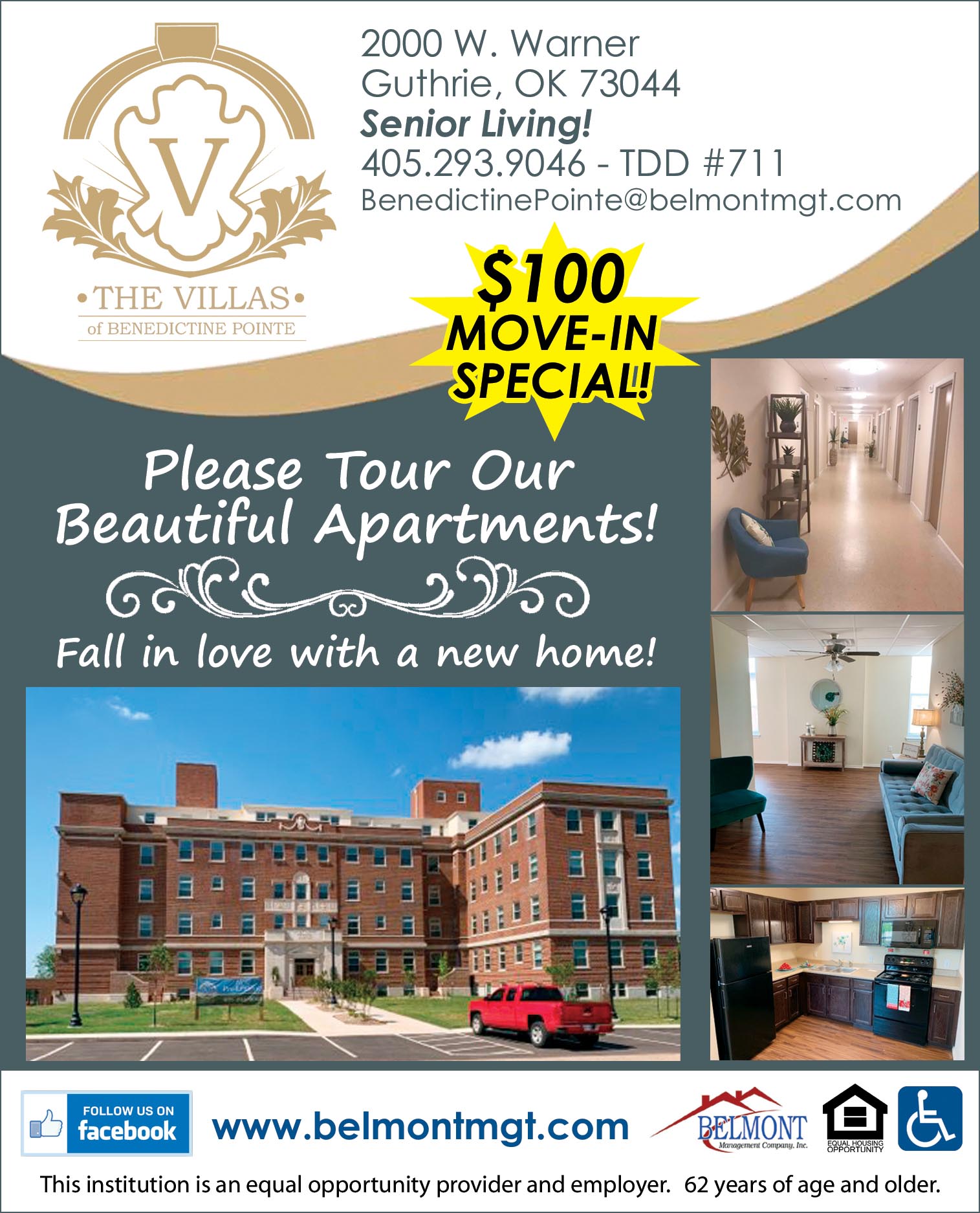