The spirit of Christmas is alive and well.
At least it is when Jerry Chrisope steps into a room.
Chrisope is a member of the International Brotherhood of Real Bearded Santas.
He’s one of thousands of individuals across the country dedicated to bringing the magic of Santa Claus to young and old.
“Even adults light up,” Chrisope said. “I used to travel a lot before I retired. I could walk through an airport and turn around the corner and see people’s faces light up. It takes them back.”
“It’s not just children.”
Chrisope went to his first Santa School in 2009.
“You cover costuming, makeup, voice, entrances, exits, all kinds of things,” he said.
SANTA ALL YEAR
Noshave November lasts for Chrisope through December before he takes off about half his beard and then starts growing it out in July.
Chrisope has mastered the look so much he’s routinely identified as St. Nick while he’s out and about – especially at the Oklahoma CIty Zoo where he works.
When kids question him he always points to “Jerry” on his nametag and brings a finger to his lips.
“I tell them it’s a great place to see who’s being naughty or nice,” he said with a chuckle. “I have a card I give them that says ‘I met Santa’ on one side with my picture.”
His card also has instructions for kids to follow about how to stay on the “nice” list including always looking for the best in people and always keeping Christmas in your heart.
CRUNCH TIME
Chrisope’s Santa season starts in the middle of November. The recent Santa Market at the Oklahoma City Fairgrounds was his first event this year.
Chrisope says he’s the atypical Santa when it comes to working – typically doing between 30 and 40 events per year.
He will be at the airport the week before Christmas this year so Santa can greet travelers coming and going.
Do you have much home time in December?
“Mrs. Claus is shaking her head ‘No,’” Chrisope said with a laugh and his wife of 56 years, Sharon, looking on behind him. “She likes it. She has her own persona.”
The two team up for home events for larger families. Songs are song, stories are told and photos posed for along with the traditional giving of gifts.
The job can be grueling.
“Take your typical mall Santa,” Chrisope began. “Let’s say on a conservative effort he only sees 400 children in a day – but he can see three times that. Let’s say each child weighs 10 pounds so that’s 4,000 pounds he’s lifted onto his lap and off again.”
“Many of the santas can’t do that so they use workarounds – chairs, have the parents do it – because nobody can do that day in and day out for an entire season.”
He maintains three formal suits – one used for events that includes pets so he can prevent a reaction from children with allergies.
There’s travel, setup, and being constantly aware that all eyes are on him whether he’s in the suit or not. That means no drinking, no smoking, no foul language and always looking for the best in others especially when he puts on the crushed, red velvet suit
“There’s a lot more to it than putting on a red suit, sitting down and saying ‘What do you want?’” he said.
MARCH 15, 270 AD
Chrisope’s Oklahoma Driver’s license shows he’s passed his 78th birthday. But his St. Nicholas of Myra driver’s license dates him a bit more.
Christian Bishop St. Nicholas, who used his inheritance from his deceased parents to help the sick and poor, is widely believed to be the foundation for the modern day Santa Claus.
Maintaining the energy level is the hardest part of Chrisope’s role. Nobody wants a “flat” Santa.
“Learning how to keep children happy without destroying the magic,” he says as the hardest part of Santa to master.
Chrisope’s business card includes ways to reach Santa when he’s on his sleigh and when he’s home at the North Pole.
This time of year you’ll find members of his organization busy on their Facebook pages trying to cover all the requests for Santa to appear at an event in person.
And just like good ole’ St. Nick that’s how Santa makes it everywhere seemingly all at once. 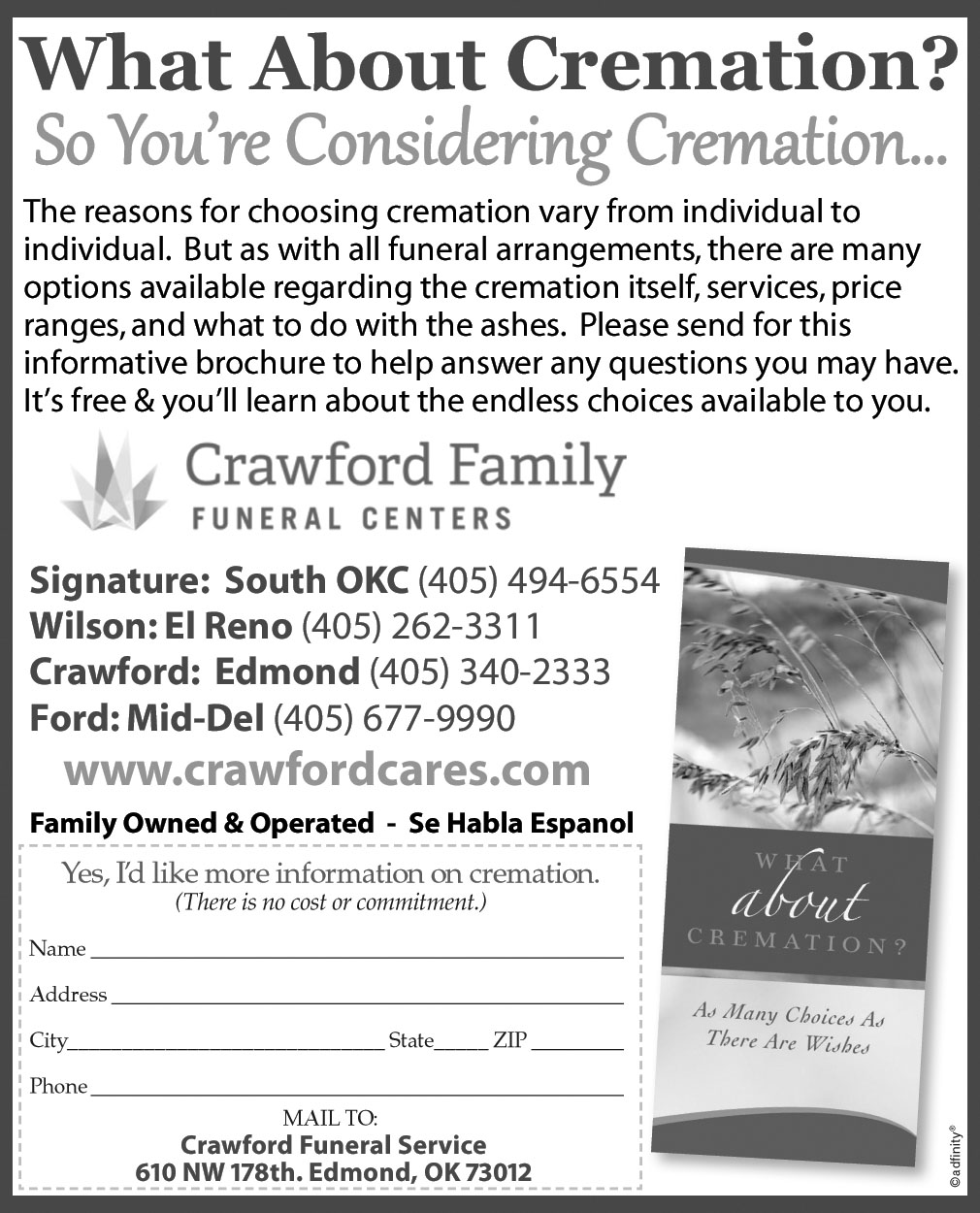