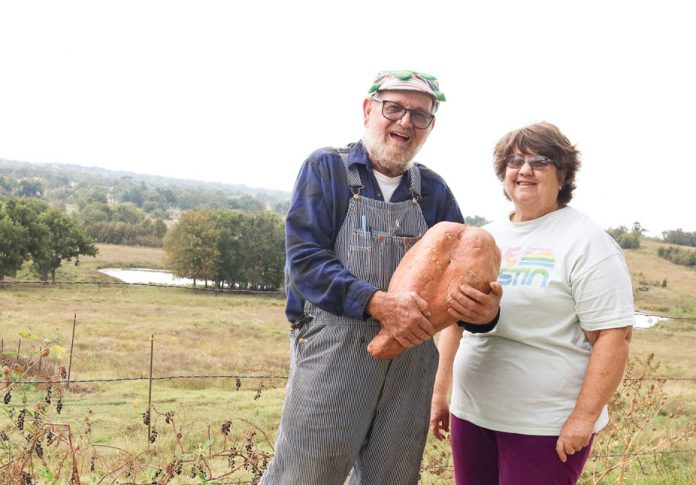 Fred Millard, Jr., of Holdenville, has been featured by National Geographic and the Smithsonian Magazine for his extensive contributions to the freshwater turtle industry. But this time, he is in the spotlight for a vastly different record: his 25-pound, 2-ounce sweet potato.
Millard, who is turning 80 in December, has been gardening all his life. For more than 40 years now, he has aimed to grow his sweet potatoes bigger than the year before, and he even issued a steep dare for friends and family members.
“I’ll challenge anyone to a catfish supper if they can grow a bigger sweet potato than me,” said Millard. “Otherwise, they have to buy me one!”
However, that is a tough challenge to step into—Millard has only been beaten twice in more than forty years.
When asked if he aims to beat state and world records with his sweet potatoes, he said his only goal is to be a tad bigger than his competition for that year.
The Great Pumpkin Commonwealth, which records not only record-breaking pumpkins but also other vegetables, has been contacted to see if Millard’s sweet potato breaks Oklahoma records and we are awaiting confirmation.
“A sweet potato this big doesn’t require much peeling and you get quadruple the ‘good stuff’,” Millard said.
Millard and his wife, Caroline, plan to cut this sweet potato and can it—just like they do all of their sweet potatoes.
But with this one, there will be plenty to share. He said they will have to cut it with a saw and will save some for Caroline’s famous sweet potato casserole for Thanksgiving and Christmas and share the rest with Hughes County neighbors. 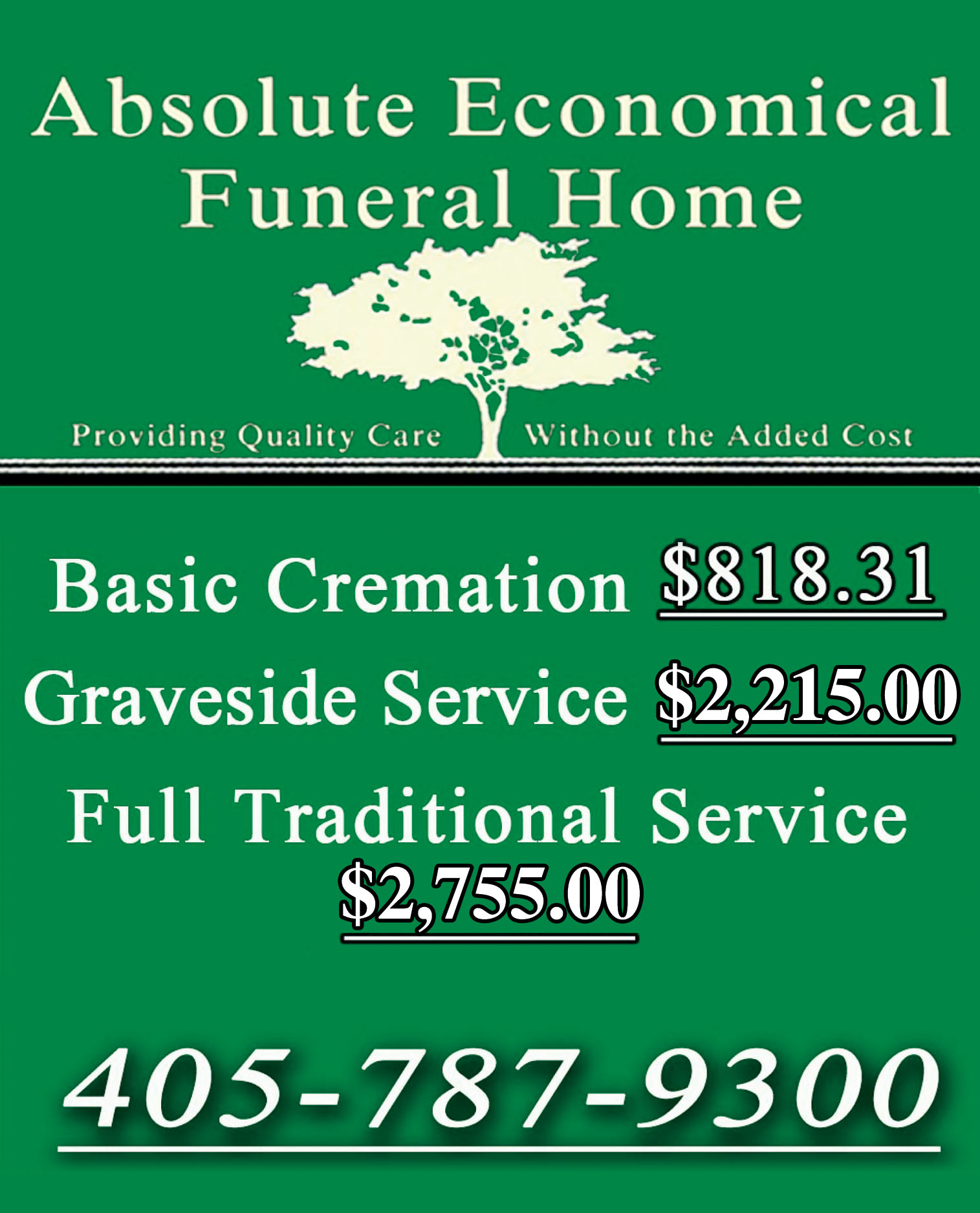