For many of us, lack of sleep, elevated stress and increased travel are as much a part of the holidays as turkey and stuffing or hanging stockings over the fireplace. So how can you set yourself—and your loved ones—up for a healthy holiday season?
1. Get your flu shot
Flu season has arrived, but it’s not too late to get your vaccination.
“The U.S. flu season doesn’t fully hit its stride until December,” said OMRF President Stephen Prescott, M.D. “But the sooner you vaccinate, the more time your body has to build immunity so you are primed and ready.”
The Centers for Disease Control and Prevention estimate that last year’s flu outbreak affected up to 43 million Americans and resulted in, or contributed to, between 36,000 and 61,200 deaths. “Even though the flu shot isn’t perfect, it’s still your best chance to avoid this potentially deadly virus,” said OMRF immunologist Eliza Chakravarty, M.D.
2. Count sheep
Studies show that people who get eight hours of sleep are three times less likely to catch colds than those who average fewer than seven hours.
Sleep deprivation also causes stress hormones like cortisol to rise, signaling the body to go into fat-storage mode by slowing your metabolism. And when you’re sleepy, you eat more, which can put you on a slippery slope with all the extra treats around this time of year.
3. Hand-y advice
Think of all the hands will you shake at holiday parties and how many surfaces you will touch at the airport. Touch your mouth, nose, food or face, and you’re susceptible to the bacteria and viruses you just picked up.
“The more germs you come in contact with, the greater the risk of catching a cold, the flu or other illnesses,” said Prescott. “But there’s a simple defense: Wash your hands often.”
Good old soap and water work best, but hand sanitizer helps in a pinch.
4. Fit in fitness
A great way to neutralize the some negative holiday effects is to stay active.
“Too often, taking a little time off is the start of falling away from your exercise program entirely,” said Prescott.
Exercise does more than help avoid weight gain. “Even light exercise can lower blood pressure, strengthen bones and improve your mood,” he said. “It also decreases the risk of catching a cold or the flu. And who wants to be sick during the holidays?” 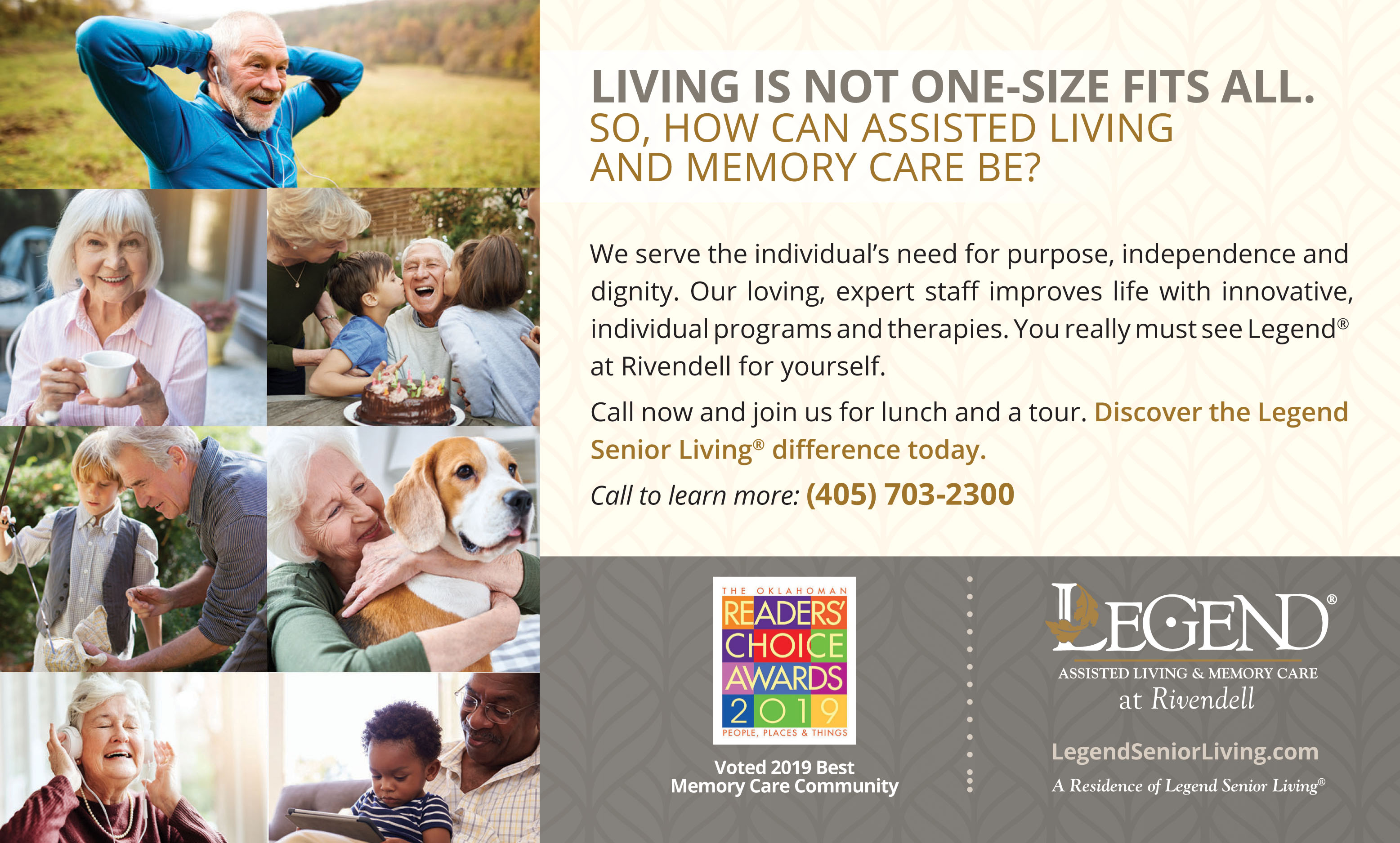