When Universal Pictures assembled the cast of the popular TV series “The Munsters” for the big screen adaption in the 1966 film “Munster, Go Home!” another actress replaced Pat Priest as Marilyn Munster.
“I was devastated not to be in the film,” said Priest from her home near Boise, Idaho. “We were on the set filming the end of the season and the producers sent one of their guys down to tell me. I was 29 and my contract was up for renewal, so I think they wanted a younger actress and didn’t want to pay me more.”
Priest says fellow cast members Fred Gwynne (Herman Munster) and Al Lewis (Grandpa) “went to bat for me” but “that’s just the way it goes in this business.”
While her role throughout “The Munsters” series was often small, Priest has always been upbeat about the experience.
“Occasionally, there was a show built around me, but I usually didn’t have a lot of lines and I just accepted that,” she said. “On a positive note, I could learn my three or four lines on the freeway on my way to the studio!”
Nevertheless, Priest still has fond memories of working on the show, although there was a brief early encounter with Yvonne De Carlo (Lily Munster).
“She was a major movie star from the 40s and 50s,” explained Priest. “My first day on the set the two of us were in a scene together and the director asked me to move forward into the light.
Yvonne turned to me and said, ‘Let’s get something straight right now young lady, don’t you ever upstage me.’ Man, I jumped back and didn’t care if I spent the rest of the series in the dark! However, we eventually got along well and often had lunch together. But Fred and Al would always tease her about being a diva.”
Gwynne and Lewis had previously starred in “Car 54, Where Are You?” and Priest says it was clear that the pair had on-screen chemistry.
“They played off one another so beautifully, were best friends, and their families were all very close,” she said. “But interestingly, while the rest of us would later meet at TV conventions and autograph shows, Fred didn’t want anything to do with ‘The Munsters.’ He preferred to be known as a fine actor, not just identified with the Munster character, and would never sign autographs or be interviewed about the show. He wouldn’t even stand beside Al to have his picture taken even though they remained good friends.”
After “The Munsters,” Priest continued in commercials and took on mostly small acting roles, but she looks back on her acting career as a wonderful experience.
“I’ve done everything I wanted to do and gone everywhere I wanted to go,” she said. “I’m 83 now and whatever happens in the future is all just pluses.”
Nick Thomas teaches at Auburn University at Montgomery and has written features, columns, and interviews for over 750 newspapers and magazines. 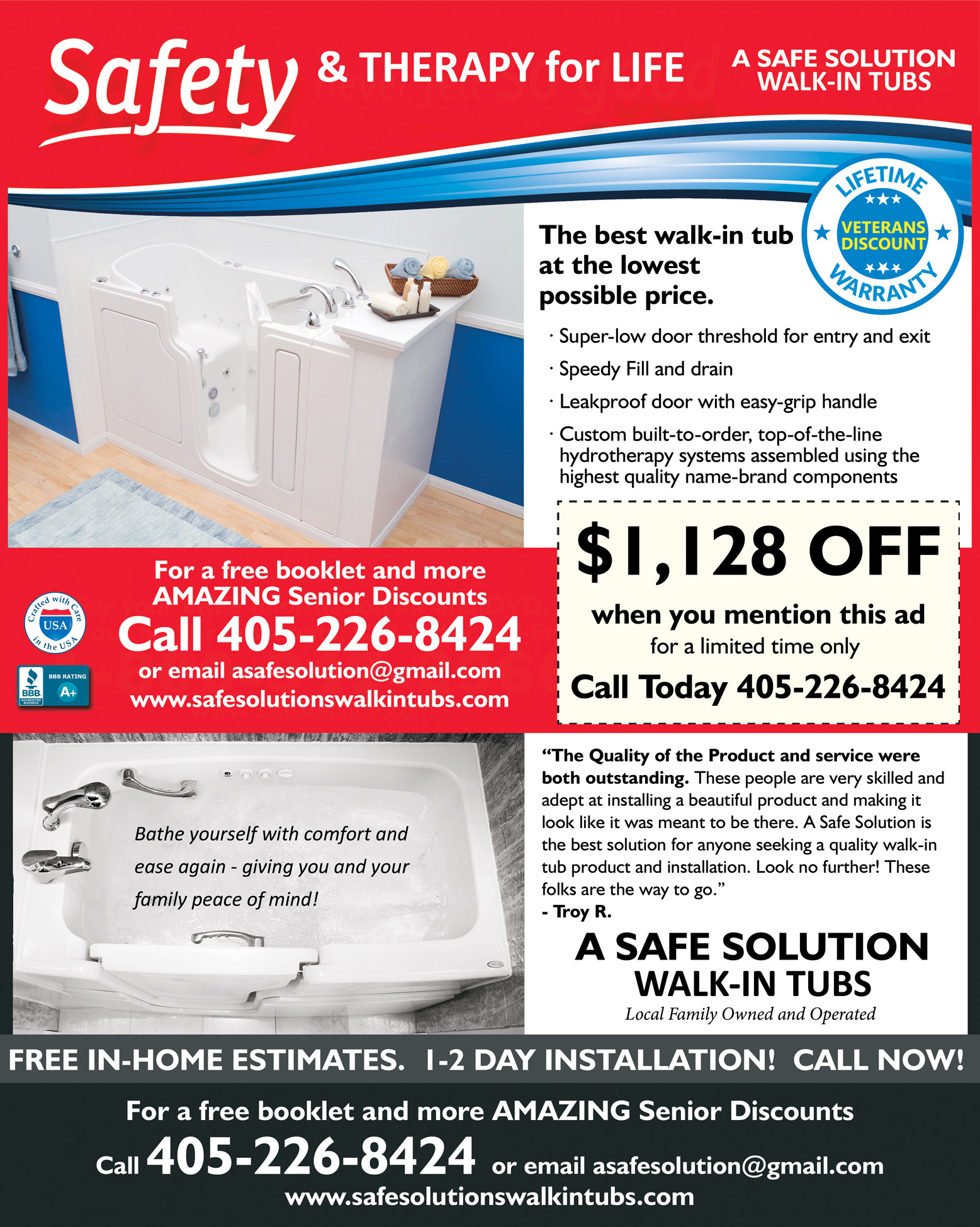 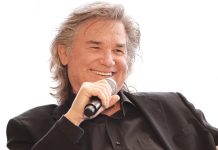 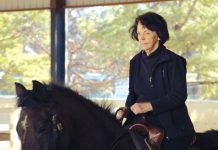 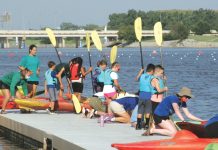 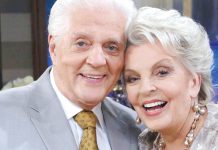 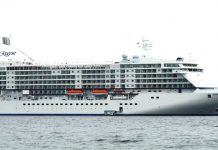