Ruby Pearl Doolin was born in 1916, and on June 30th she will turn 103! Ruby Moved in to Legend at Jefferson’s Garden in April of 2018; we were immediately taken with her charm, her sense of humor, her energy and her appetite! Come in to this quaint Legend Community on any day and you will find Ruby walking the building chatting up the staff and Resident’s, teaching us how to do the Charleston whenever she hears music, or rearranging furniture! Ruby was a career interior decorator at a time when everything was done by hand; she would do her own upholstery work and sew custom curtains for her clients. She eventually became part of the Pete Locke custom home design team and is credited to have decorated practically every home in Nichols Hills at some time throughout the years. Ruby is also a natural care giver and cared for her older sister who was quadriplegic; as a result of that care, love and compassion she lived to be 87 years old! It is a common sight to observe Ruby offering care and help to her friends and neighbors in the community.
By the time Ruby was 18 years old she was a beauty queen, winning a home town beauty pageant, she also sang on the radio before TV was even invented! While she was still 18 Ruby was offered a recording contract in Los Angeles which her mother vehemently turned down on her behalf. Besides having a career and taking care of her sister, Ruby would marry and raise four children, two sons who are 80 and 81 years old as well as two step children who cherish her!
When Ruby first arrived at Legend at Jefferson’s Garden we were so amazed by her vitality that we decided to ask her what her secret was? She responded, “well, I just don’t think about it”. I think we should all take that as advise from Ruby! We adore Ruby and look forward to many more years of life, love and laughter from this precious senior.
Legend at Jefferson’s Garden is located at 15401 N Pennsylvania Avenue in Edmond. Visit https://legendseniorliving.com for more information. 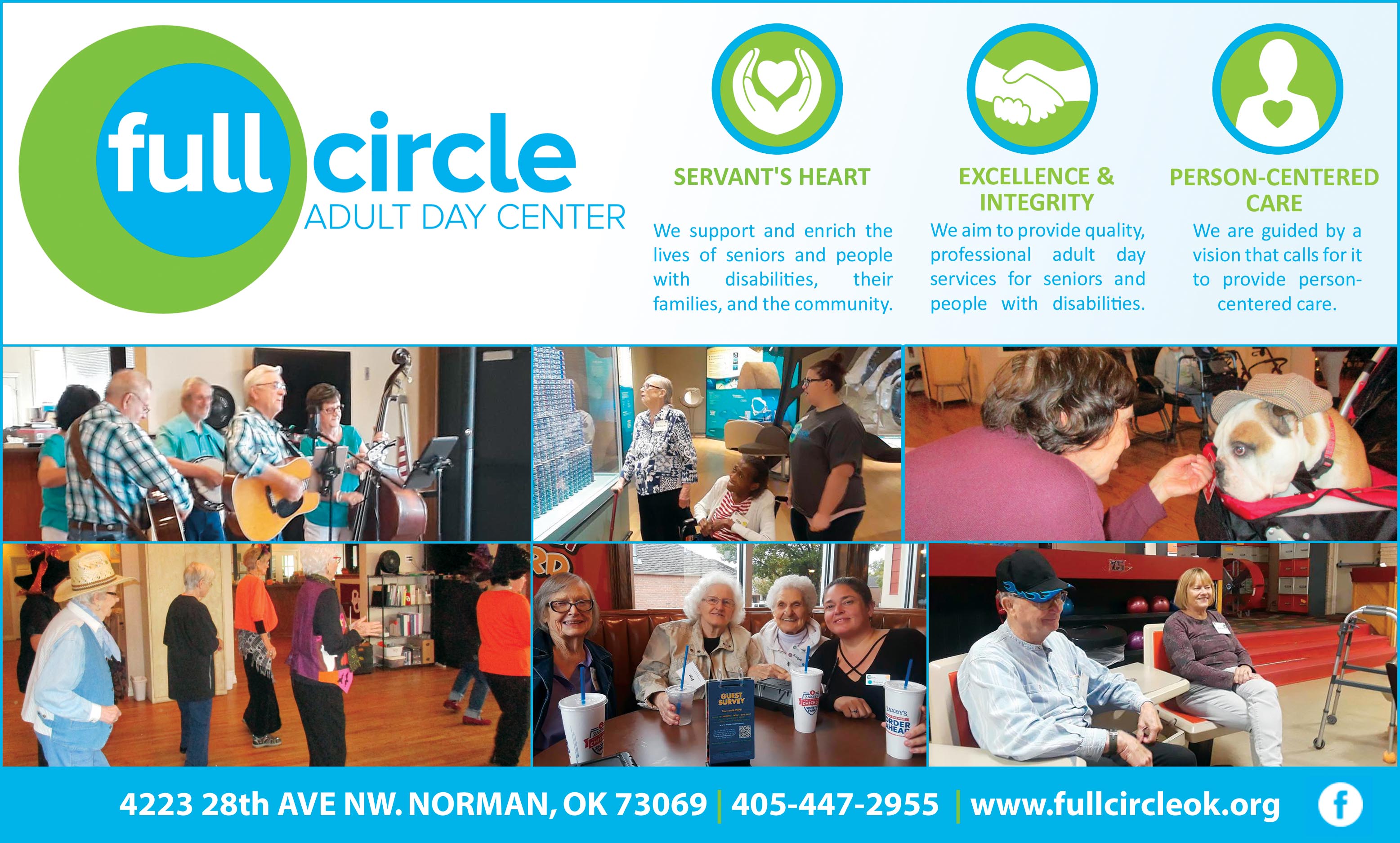