While best known for joining the cast of the popular CBS spy series “Mission: Impossible” for the last two seasons in the early 70s, Lynda Day George became something of a minor horror movie icon before retiring from acting in the late 80s.
In the horror realm, she portrayed characters threatened by an army of ants (“Ants,” 1977), a pack of wild dogs (“Day of the Animals,” 1977), a demonic force (“Beyond Evil,” 1980), a haunted mirror (“Fear No Evil,” 1969), a chainsaw-wielding killer (“Pieces,” 1982), and even a deranged undertaker’s assistant in “Mortuary,” her final film in 1983.
“I enjoyed doing them, but I also love comedy and drama,” said Day George from her home in Sequim, Washington.
Off-screen, the actress also experienced considerable drama, although horror might be a more appropriate description of her personal tragedies including the loss of two husbands – one succumbing to cancer and another from a sudden heart attack.
Actor Christopher George, Day George’s second husband of some 13 years, died just weeks after the release of “Mortuary” which co-starred the husband-and-wife acting team. She continued to guest-star in another half-dozen TV shows during the remainder of the decade before officially retiring, eventually remarrying in 1990 and later moving to Washington.
“After Chris died, I needed to take care of my family,” she explained. “I’ve also lost my mother, father, step-dad, and brother, so there’s been a lot of loss to deal with. But right now, I’m feeling great living here in Washington and have a wonderful life with my daughter and friends. My house is between the ocean and an inlet, and I love it here. I do a lot of gardening and I’m involved with many local groups including the theater.”
Despite the tragedies, Lynda has retained her genial nature and joyful spirit and still sports her trademark long blonde hair. Her positive attitude and sense of humor have clearly helped her survive the personal hardships as well as her past macabre movies such as the gruesome theme of “Day of the Animals,” which depicted the cast being mauled by enraged birds, dogs, wolves, bears, rats, and snakes.
She remembers filming was periodically paused when fellow actors including Leslie Nielsen, Michael Ansara, and Richard Jaeckel would break out in laughter.
“We just had so much fun making it,” she recalled. “Michael was a terrific, funny guy. Richard was a treasure, just a sweetheart. Every time I saw him after that he was just a big pile of sugar. And Leslie Nielsen could make you laugh at the drop of a hat – he was a one-man riot!”
In one scene, crazed dogs were required to leap through a cabin window and attack the characters. “I could be petting one, then the trainer would give a command and it would take off like a shot or become threatening and begin growling. They were terrific animal actors.”
An animal lover herself who shares her home with several dogs and cats, Day George not only enjoyed working with the animals but, as a longtime environmentalist, embraced the movie for bringing attention to ozone layer depletion, a significant environmental concern in the 70s (and bizarrely responsible for the creatures’ aggression in the film’s script).
While the concerns of ozone depletion have been replaced by global warming worries, Day George remains optimistic about the planet’s future despite widespread gloomy predictions.
“We have so many extraordinary people who are teaching us more and more about our planet. Bless them all.”
Nick Thomas teaches at Auburn University at Montgomery, in Alabama, and has written features, columns, and interviews for numerous magazines and newspapers. See www.getnickt.org. 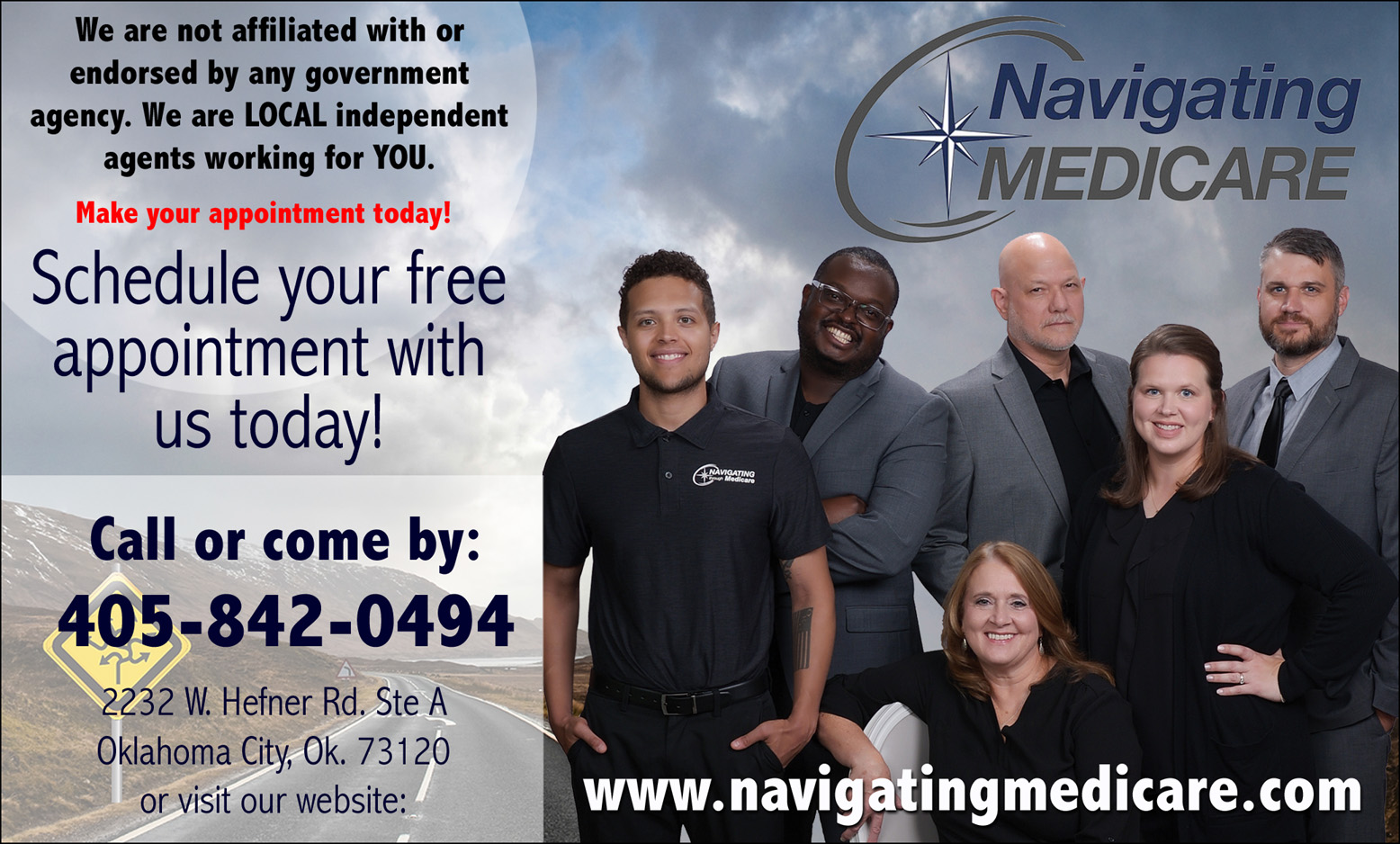