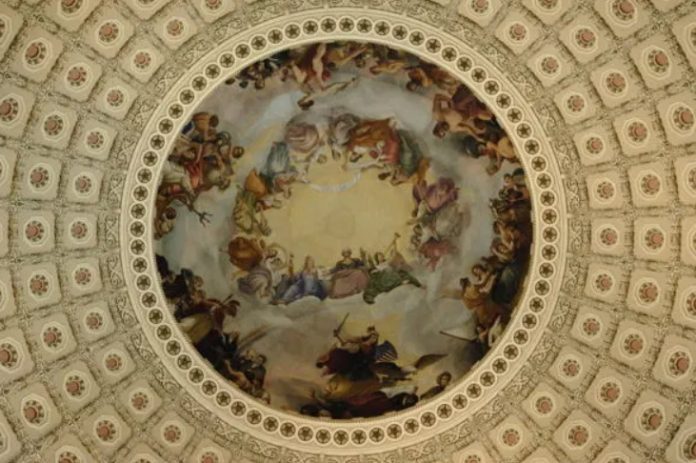 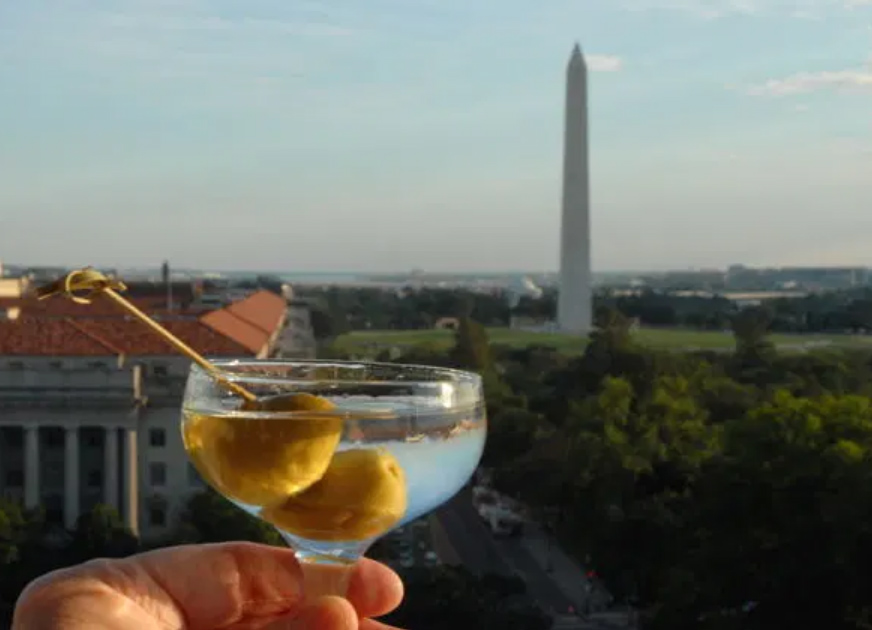 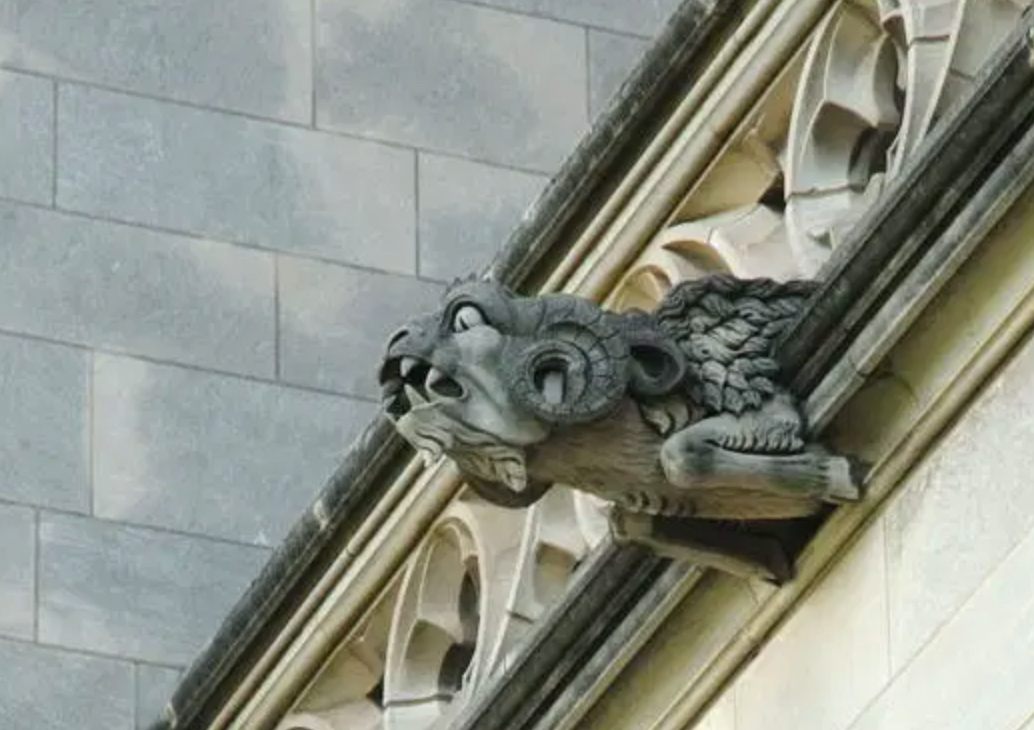 The 4th of July lets me think of the many Washington D.C. memorials, but D.C. has so much more to offer, and that’s the problem.
Over the years I have discovered that some cities are just too large, diverse, and ever changing, to be experienced fully in just one visit. I find this true about our Nation’s Capitol, Washington D.C. That’s why I find it to be an “installment” city: one that needs to be visited over and over again, over a number of years (or decades in my experience.)
Creating a reasonable itinerary for D.C., and knowing your physical capabilities is the key. In my youth I walked and walked and walked to near exhaustion, to see some of the monuments, memorials and museums. For this brief two day trip I took it easy, knowing that in most likelihood that all would be there for another visit on down the line.
I used inexpensive taxis to go most places. I could not believe how accessible they were.
My home base was in the Beacon Hotel and Corporate Quarters, up the hill from the White House by several blocks. It was a comfortable hotel, with a doorman for taxis, offering spacious rooms, kitchenette and full size bath. While I would not try to visit their unfriendly dining establishment again, I would consider the hotel for my next installment. They do offer a rooftop bar on some nights. Go early before the music starts.
Months in advance I contacted both my Congressional representatives to see about getting a White House tour. After a prolonged attempt it did happen, and I was put on a list with a group of strangers, to this day I have not met. I showed up a little earlier than my appointed time, and went through 2 check lists before going through security. I was told on the website, no cameras, although cell phones with cameras were allowed (go figure that logic), no pencils, no pens, no back packs, no water, no nothing, or it would be taken away. Strange again, but the price you pay. The self guided tour, following a pre determined path, was reminiscent of a tour decades ago. In reflection it is fun to see the rooms and hallways on TV and know their juxtaposition to each other and such, because you were there. I’m ashamed to say, I did not get a feeling of awe, but seeing the portraits of JFK and Jacqueline was heart warming. A tour of the Capitol Building is much easier to get and very informative.
I can also recommend visiting the National Gallery, The Spy Museum and its adjacent restaurant, Zola. All three are worth a lengthy visit. Dining at Zola is definitely on my list for my next installment visit to D.C.
Other fun food and beverages were enjoyed at the iconic Old Ebbitt Grill, the Round Robin Bar at the Willard Intercontinental, and the roof top bar and dining atop the W Hotel, where extra ordinary sights can be had of the White House, Washington’s Monument, Jefferson Memorial and the Lee Mansion in Arlington The W can be a bit snooty, as they reserve several roof top bar tables for VIP’s, which are seldom used early in the evening. So as you wait for the elevator behind the velvet rope, just profess to the doorman you want to stand at the bar. It’s worth the effort.
I longed to see the National Cathedral and took a taxi there and back. Getting back was the challenge. I saw the edifice and took a Gargoyle tour, which I can not recommend.
One is shown slides of the exterior, and then taken out front on the grounds to try and see again, what you saw in slide format. My souvenir book of Gargoyles sold in the basement gift shop was worth its money; the tour was not. A quick trip to the architecturally pleasing National Museum of the American Indian was accomplished, along with a light lunch, and my two days were completed.
One of the best compliments of any travel adventure or meal is answering “Yes” to the question, “Would you have it again?” And “Yes,” Washington D.C. is already on my list for future city installments. As always these days double check web sites and times of admission etc, for the times you need.
When you go or before check out:
The Spy Museum https://www.spymuseum.org/visit
Beacon Hotel: http://www.capitalhotelswdc.com
The National Cathedral: www.nationalcathedral.org
Washington D.C. info: http://washington.org