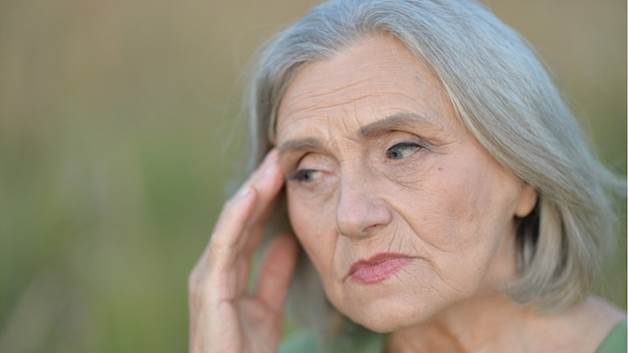 Every year, 800,000 new strokes are reported in the U.S.
Strokes happen all the time, and yes, it can happen to you. Approximately 20 percent of stroke victims are between the ages of 20 and 55. Knowing the signs of stroke and acting quickly can make the difference between saving a life and a tragic outcome.
Stroke is the fifth leading cause of death and the leading cause of adult disability in the U.S. Unfortunately, few people know what a stroke is and how to recognize when a stroke is happening, according to the National Stroke Association.
But what medical professionals call the “Golden Hour” when someone is having a stroke can make all the difference in the world. The reason the first hour is golden is because stroke patients have a much greater chance of surviving and avoiding long-term brain damage if they arrive at the hospital and receive treatment with a clot-busting drug called TPA within that first hour.
“Time saved is brain saved,” says Mary Pinzon, who is a stroke education nurse at INTEGRIS. “Time lost is brain lost. That’s why recognizing the signs of stroke is so important. Immediately knowing what to do when someone is having a stroke can save someone’s life and help them avoid brain damage. If you suspect someone is having a stroke, the absolute first thing to do is call 9-1-1,” she says.
According to a study from the American Heart Association, every minute in which a stroke is untreated, the average patient loses 1.9 million neurons, 13.8 billion synapses, and seven miles of axonal fibers. With each hour in which treatment fails to occur, the brain loses as many neurons as it does in almost 3.6 years of normal aging.
“Time is of the essence. I can’t stress that enough,” says Pinzon.
Pinzon’s favorite saying is “Each One, Teach One.” In that spirit, after you read this, learn the signs of stroke and what to do in those precious first minutes, pass it on. You just might save someone’s life.
What is considered a stroke?
A stroke occurs when blood flow to an area of the brain is cut off, causing brain cells to be deprived of oxygen and die. A stroke can cause life-altering, devastating changes like loss of speech, movement and memory.
“Stroke is a SUDDEN onset of symptoms when just a minute ago a person was fine,” Pinzon says. There are two major types of strokes, but each one is treated differently.
The most common type of stroke is an Ischemic Stroke, which causes a loss of oxygen to the brain due to a blockage of a vessel in the brain. Roughly 85 to 88 percent of strokes fall under this category.
“It’s so important to get treatment immediately for Ischemic Stroke because we now have a clot-buster called TPA (Tissue Plasminogen Activator). It’s an enzyme drug that can dissolve clots, and any stroke-ready hospital can administer it,” says Pinzon.
A hemorrhagic stroke is rarer but is caused when a blood vessel ruptures in the brain. High blood pressure is the number one cause of hemorrhagic strokes.
“When you arrive at the hospital, the ER will immediately order a CAT scan to see what type of stroke you are having,” Pinzon says. “That’s why you shouldn’t give someone having a stroke an aspirin. If they are having a brain bleed, it could make it worse.”
BE FAST with signs of stroke
Each year, about 185,000 people die from a stroke, but if you know the warning signs, you can help save a life. “Any one of these symptoms could indicate a stroke, which is still more reason to know the signs and why time is so important,” Pinzon says.
Pinzon says the best way to identify stroke symptoms is the acronym BE FAST.
B – Balance. A loss of balance or the sudden inability to stand or walk.
E – Eyes. A sudden loss of vision, changes in vision and blurred vision are symptoms of a stroke.
F – Face. Ask the patient to “show your teeth” and smile. A crooked smile is an indicator of stroke.
A – Arms. Ask the victim to hold up both arms with palms facing skyward. Look to see if one arm drifts down or cannot be lifted.
S – Speech. Slurred or garbled speech indicates a stroke, as does a strange giggle while talking.
T – Terrible headache. An explosive headache is the hallmark of a bleeding stroke.
Remember, time is the key to surviving a stroke. Again, call 9-1-1 first.
One other very important tip: never give a suspected stroke victim anything by mouth. Says Pinzon, “Not a sip of water. Not an aspirin. Nothing. Many stroke victims have trouble swallowing and may choke to death.”
Though stroke remains a killer, recent and ever-changing medical advances are improving survival rates every year. The right care, if done right away, can save lives and quality of life. For more information about stroke and how to recognize the signs, visit the INTEGRIS James R. Daniel Stroke Center.
To have a free stroke education training at your workplace, call Mary Pinzon, RN, CPE, M.Ed., at 405-644-6867. 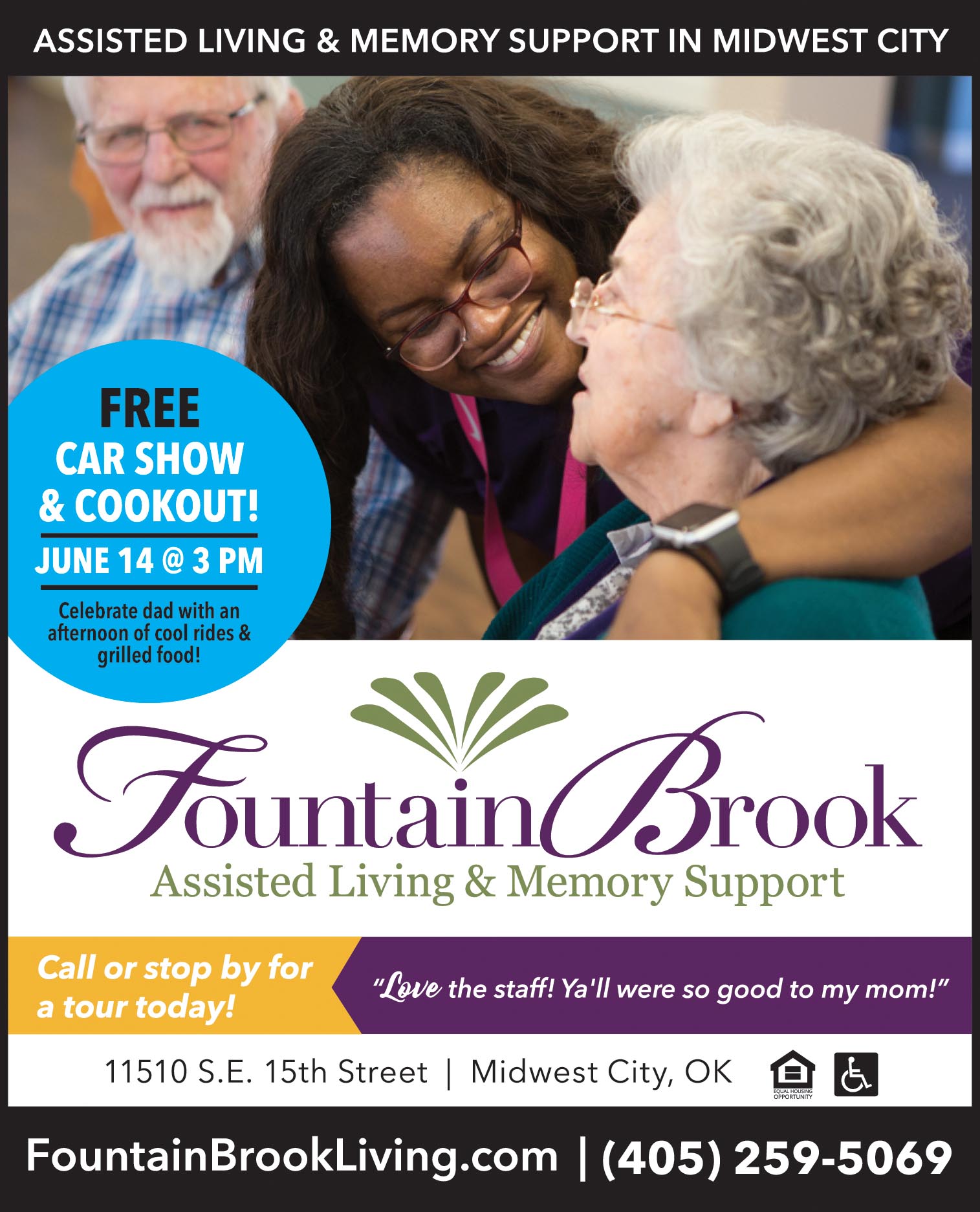