Research from the Oklahoma Medical Research Foundation has revealed a new role for an organ instrumental in immune system function. The discovery could lead to new therapeutic approaches to a wide range of illnesses, including asthma, inflammatory bowel disease and psoriasis.
The thymus is a small organ that sits on top of the heart and generates a lifetime supply of T cells, a type of specialized white blood cell that plays a central role in immunity during childhood and puberty. The thymus exists specifically to train the immune system to recognize what is normal and what is not. When the number of T cells in the body is adequate, the thymus shrinks and all but disappears by adulthood.
OMRF scientist Xiao-Hong Sun, Ph.D., and her lab discovered that the thymus can stop the production of T cells midway and make an entirely different kind of cell in their place called innate lymphoid cells.
“This ability to stop T cell production and change to something else had never been shown,” said Sun. “This is a very basic finding, and we have much to learn about the implications, but it could point to the origin of a number of diseases.”
Innate lymphoid cells play a part in immunity, specifically to protect the body from parasitic infection. Sun said while they serve an important function, they lack the sophistication of T cells, and this could lead to negative health consequences in situations where they arrive in too large a number.
“Innate lymphoid cells are like the paramedics of the immune system. They respond to tissue damage or infections very quickly,” said Sun, who holds the Lew and Myra Ward Chair in Biomedical Research at OMRF. “They are first responders, but you still need a specialist or surgeon later on to treat the problem fully, and that’s what T cells do.”
“Dr. Sun has clearly evolved into one of the leaders in the field of studying these types of lymphocytes and is continuing to show their importance in different disease states,” said OMRF Vice President of Clinical Affairs Judith James, M.D., Ph.D. “These are important findings that will push her work and her field forward.”
Sun said this discovery could lead to a better understanding of the underlying mechanisms of multiple diseases, including asthma, inflammatory bowel disease and psoriasis. The findings, which could ultimately open doors to new treatment approaches to these conditions, were published in the Journal of Experimental Medicine.
“Many people downplay the importance of the thymus—it’s even removed in many childhood procedures, but this may lead to a shift in how medical professionals think about the organ,” Sun said. “Innate lymphoid cells are still new in scientific terms, and we have much to learn about them. Now that we know they have a significant role in an important immune organ will give us entirely new ideas to pursue.”
OMRF researchers Miranda Liangyue Qian, Ph.D., Sandra Bajana, M.D., Ph.D., Constantin Georgescu, Ph.D., Jose Alberola-Ila, M.D., Ph.D., and Jonathan Wren, Ph.D., contributed to the findings. 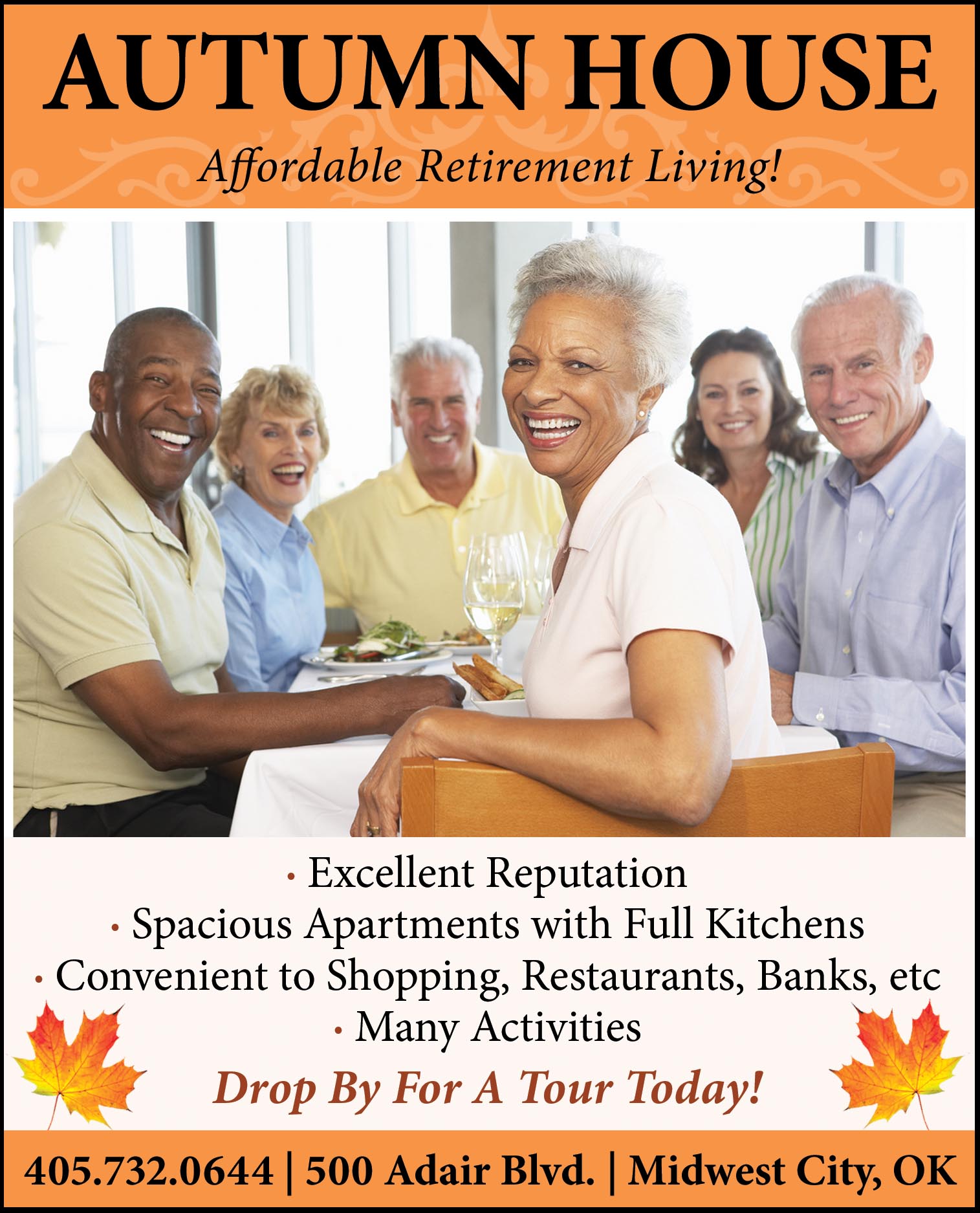