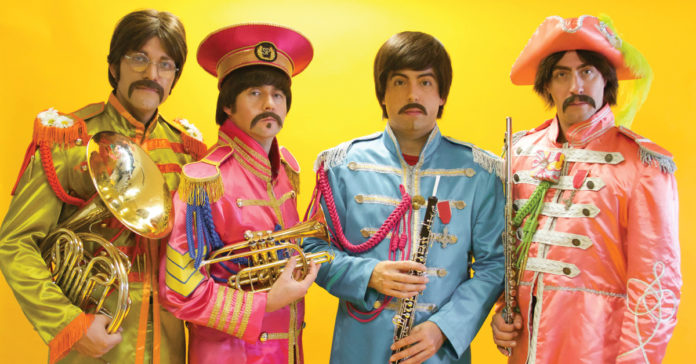 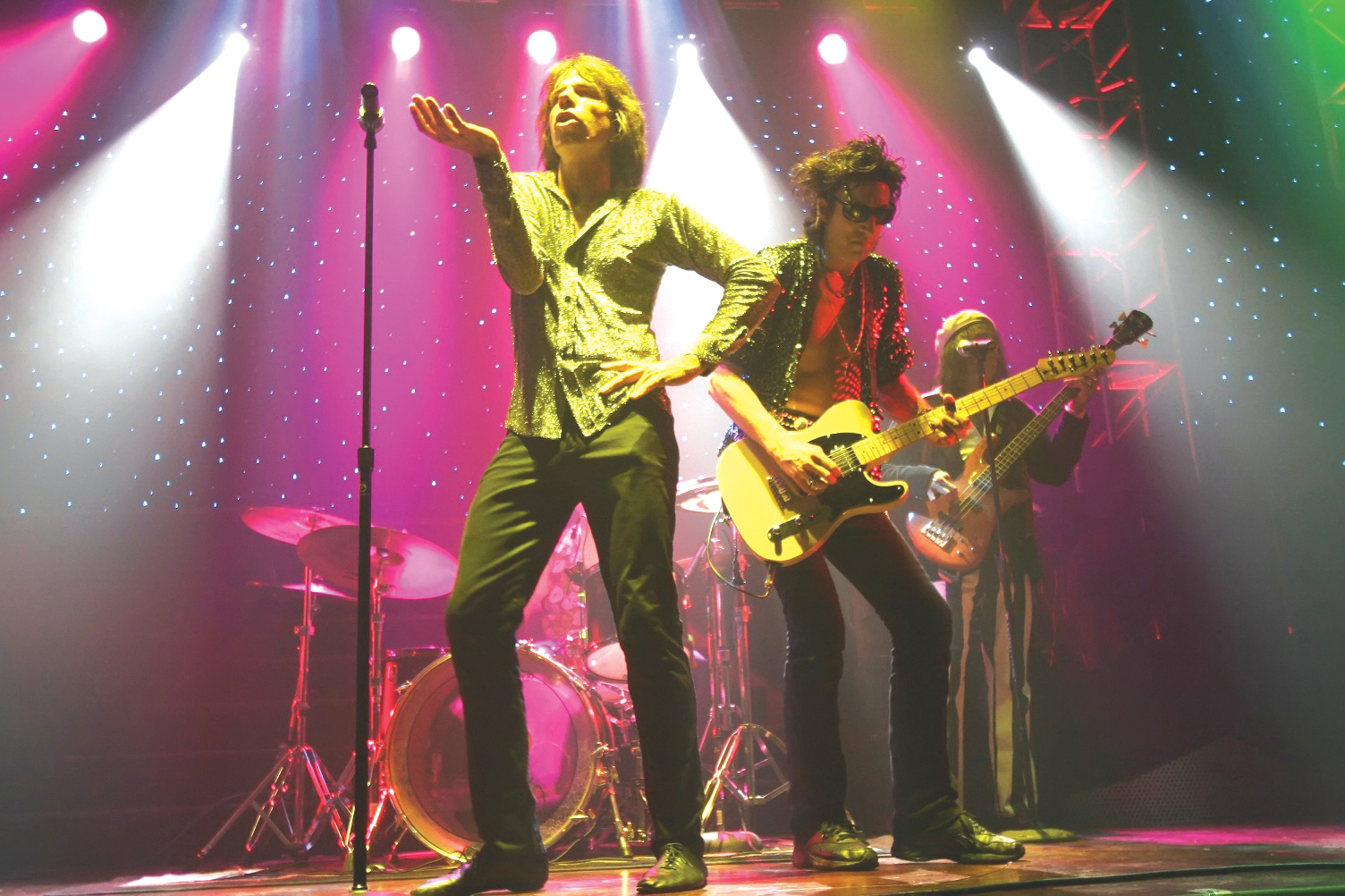 The debate between the Beatles and the Rolling Stones has been going on ever since they first crossed paths on the charts 55 years ago. The argument at the time, and one that still persists, was that the Beatles were a pop group and the Stones were a rock band: the boys next door vs. the bad boys of rock. So who’s better? These two legendary bands will engage in an on-stage, throw down – a musical ‘showdown’ if you will – on Sunday, November 15 at 5 pm at the Tower Theatre courtesy of tribute bands Abbey Road and Satisfaction – The International Rolling Stones Show.
Tickets are sold in groups of 2, 4 or 6 to allow for CDC recommended social distancing. Patrons will be required to wear masks.
Taking the side of the Fab Four is Abbey Road, one of the county’s top Beatles tribute bands. With brilliant musicianship and authentic costumes and gear, Abbey Road plays beloved songs spanning the Beatles’ career. They face off against renowned Stones tribute band Satisfaction – The International Rolling Stones Show, who offer a faithful rendition of the music and style of Mick Jagger, Keith Richards and the bad boys of the British Invasion.
Where did the idea for the show come from?
“Music fans never had a chance to see the Beatles and the Rolling Stones perform on the same marquee,” said Chris Legrand, who plays “Mick Jagger” in the show.
“Now, music aficionados can watch this debate play out on stage.”
The Oklahoma City show is part of a 125 stop tour of the U.S., Australia and Canada and has been touring since 2011.The show also performs long term residencies for a number of the Harrah’s Casino properties. The production includes some of the more popular songs from the two rock pioneers and covers the scope of their musical careers, although the set list for Satisfaction usually includes Rolling Stones songs up to the 1980s.
“They certainly have more pop songs but we’re a really great live show. The fans are in for an incredible night of music!” says LeGrand.
During the two-hour show, the bands perform three sets each, trading places in quick set changes and ending the night with an all-out encore involving both bands. The band members have their outfits custom-made, since avid fans know exactly what the Beatles and Stones wore onstage during different time periods in their careers. There’s a lot of good-natured jabbing between the bands as well.
“Without Beatlemania, the Stones might still be a cover band in London,” said Chris Overall, who plays “Paul”.
“There’s no question that the Beatles set the standard.”
The audience naturally enjoys top shelf tributes to two legendary bands in the same evening. Like The Idaho Statesman said: “If you see only one tribute show, see this one…smart and loads of fun.”
“It’s just a fun time and a cool back-and-forth nonstop show,” Overall said.
“We’re going to bring it all. It’s going to be an evening of high-energy music,” said LeGrand.
Calendar: The two greatest rock ‘n’ roll bands of all time face off as the Tower Theatre hosts tributes to the Beatles and the Rolling Stones. Renowned tribute bands Abbey Road and Satisfaction – The International Rolling Stones Show engage in a musical showdown of the hits. Back by popular demand, Beatles vs. Stones – A Musical Showdown returns to the Tower Theatre on Sunday, November 15 at 5 pm. Tickets are $30 – $65, plus ticket fees, and may be purchased online at www.towertheatreokc.com. Tickets are sold in groups of 2, 4 or 6 to allow for CDC recommended social distancing. Patrons will be required to wear masks. The Tower Theatre is located at 425 NW 23rd Street, Oklahoma City, OK 73103. The show is appropriate for all ages.