Laughter is great therapy. Epworth at Home Hospice has discovered a way to brighten up the days of hospice patients receiving palliative care, said Hope Knight, a registered nurse with the Epworth at Home Hospice team in Oklahoma City.
Seniors receiving hospice care or home health care from Epworth at Home will often find humor and a glimpse of nostalgia by therapeutic cardboard cut-outs of classic movie stars. Carol Burnett, John Wayne, Audrey Hepburn, and Elvis Presley have made steady appearances. A cut-out of actor Will Smith will soon join the collection of stars.
Patients get a ray of sunshine, something that makes them smile, Knight said. Hospice is a ministry, said Knight, who has been a nurse for 30 years and a hospice nurse for nearly six years. Her history includes emergency room and intensive care nursing.
“We’ll place it in a common area of their room. We will just see smiles and maybe they will point at them. We don’t know what’s going on in their head a lot of times, but we can see some joy in their faces,” Knight said.
The idea clicked in the mind of Community Liaison Shelley Stutchman just before an open house in May. She had been storing the cardboard inspirations in her office and wondered what to do with them. (story continues below) 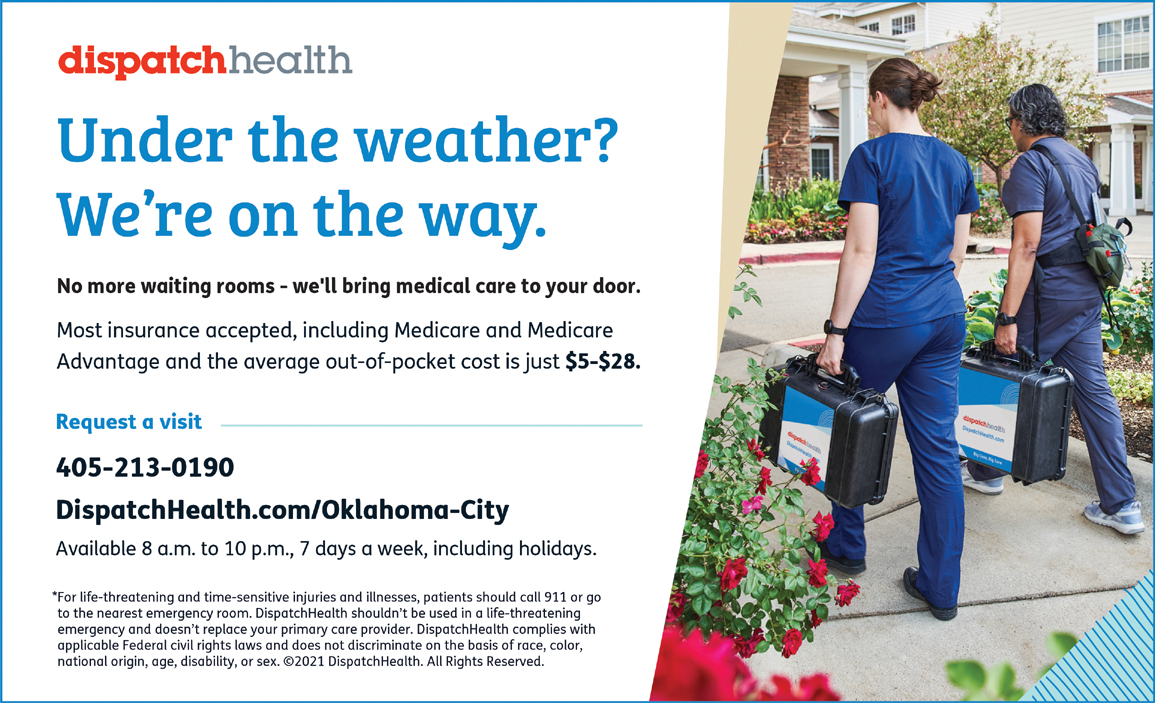 “Even though John, Elvis, Carol, and Audrey were only cardboard, we could imagine them smiling as our guests took selfies with their favorites of the group,” Stutchman said.
Her role includes visiting with patients in the skilled nursing unit. She said there have been a few home health and hospice patients who have chosen hospice care. She will inform them about hospice and home health options when applicable.
One day she greeted a woman who was feeling a little depressed about her health. She looked at Stutchman and said she gets always feels more courageous and stronger after watching a John Wayne movie.
“How about I have John Wayne come visit you?” Stutchman said.
The woman thought Stutchman was joking, knowing the actor had died in 1979. Stutchman said she needed an hour to prepare her surprise.
“The patient just laughed and went to the therapy gym,” she said. “I attached a personalized note to the John Wayne cutout and snuck it into the patient’s room while she was in therapy. When the patient came back, she lit up like a Christmas Tree.”
The woman came from a hospital after having a leg amputation and felt blue. But soon she was texting photos to family and friends and laughed about how Duke Wayne startled a nurse who came in her room that night. Wayne was standing at the head of her bed holding a gun at his side. Her life was falling apart, but the therapy cut-out changed her attitude.
Knight said hospice families love taking pictures of the cut-outs with their loved ones. People smile as she carries Elvis, Carol, Audrey, or John Wayne down the hall. Ladies will prepare for a visit by Elvis in the rehab unit. They will fix their hair and put on their lipstick, so they will look nice for their photo with Elvis.
“It motivates them therapy-wise to take care of themselves,” Stutchman said.
Another patient said one of the ladies told her she had the personality of Carol Burnett. When the cut-out was brought for an overnight visit to the woman’s room, it became a source of laughter during her visit with her son. They began talking about the old Carol Burnett shows they saw together when her son ways a little boy. Mother and son talked for almost two hours — something they had never done before.
“She said she was forever grateful for the Carol Burnett therapy cardboard,” Stutchman said.
Family members appreciate being able to share joy during their loved one’s hospice care, Knight said.
“It brings back good memories. We’re all about memories in hospice,” she said. “That’s all we’ve got when people pass.”
Even hospice patients living with dementia will interact with the therapeutic cut-outs. Older memories are more intact with dementia. And, even if a hospice patient does not have dementia, they will oftentimes pull back into their younger selves, Knight said.
“They will pull away from the world as they are transitioning from this life to the next. And so many times they just don’t want to talk with people — they don’t want to interact because they’re pulling back and readying their spirit for when they pass on,” Knight said.
Many nurses in general don’t deal well with people passing away because they want to make them better, Knight said.
“But then, there are some of us that say sometimes we don’t make them better, so let’s make this transition the best it can be. Let’s help them have the best life possible in as many days that they have.”
For more information visit: www.epworthathome.org or call (405) 767-9033.