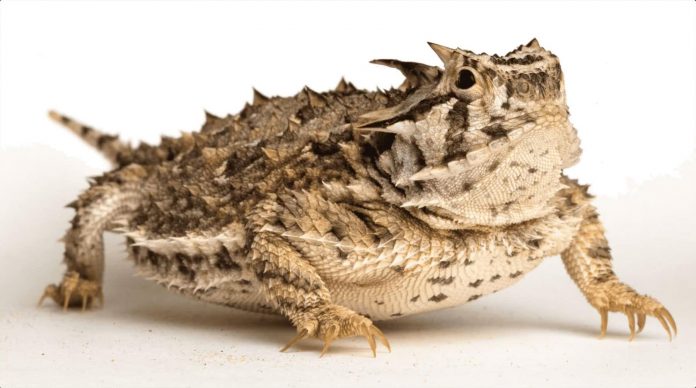 The Oklahoma City Zoo and Botanical Garden is partnering with the Sam Noble Museum at the University of Oklahoma to help save one of the state’s most iconic species: the horny toad. Formally known as the Texas horned lizard, this species – once a common sight across much of the state – has become increasingly rare as its habitat has been lost and fragmented due to urbanization and other factors. A National Science Foundation-funded study underway at the OKC Zoo’s Lizard Lab is exploring how to improve survival rates of lizards raised in human care when they are reintroduced into the wild. The research is also examining how the gut bacteria in populations in human care compares to that in wild populations.
Samuel Eliades, a third-year ecology and evolutionary biology Ph.D. student at the University of Oklahoma and researcher at the Sam Noble Museum, is leading the project. Eliades has been assisting in Texas horned lizard tracking and population monitoring at Tinker Air Force Base for two years. Inspired by this field research, he has received $40,000 in funding support from the National Science Foundation INTERN program to study the species with the assistance of his advisor and museum curator Dr. Cameron Siler.
“Horny toads in Oklahoma are in the midst of a silent extinction,” Eliades said. “This was a species so common that – until they started vanishing – no one bothered to study them. We are still playing catch up to try to understand this complex and interesting lizard.”
The goal of this research project is two-fold. First, to establish a head start program at the Lizard Lab raising Texas horned lizards and releasing them back into the wild so that they have a greater chance of survival. Second, Eliades will study their gut bacteria and compare those samples to bacteria from Texas horned lizards in the wild. This stool sample analysis will provide a better understanding of how being raised in human care influences these animals and, in turn, can better prepare the lizards for survival in the wild following release.
Eliades’ research at the Zoo’s Lizard Lab will be overseen by Rebecca Snyder, OKC Zoo curator of conservation and science, and Brad Lock, OKC Zoo curator of herpetology.
As a conservation organization, the OKC Zoo is committed to preserving wildlife and wild places,” Snyder said. “In addition to the study being done on-site at the Lizard Lab to help Texas horned lizards, Zoo staff regularly volunteer their time in the field assisting our conservation partners with research on wild populations of this species and others.”
This summer, Eliades oversaw the collection of a group of 35 Texas horned lizard eggs from Tinker. Once hatched, these will mature at the Zoo under his watchful eye for about a year before they are released. Once back in the wild, Zoo staff and researchers from the University of Oklahoma will continue to monitor the head start lizards as part of the Tinker population. In the immediate future, this research will bolster the Texas horned lizard population on Tinker Air Force Base. In the long term, the hope is to expand this program to assist wild Texas horned lizard populations across the state. Researchers also hope to better understand the beneficial and harmful bacteria that Texas horned lizards have in their guts and find ways to ensure the animals are as healthy as possible before released back into native habitats.
Although the OKC Zoo Lizard Lab is located behind-the-scenes and is not accessible to guests, visitors can support the Zoo’s conservation efforts by rounding up to the nearest dollar at any of point of sale. Guests can also show their support by purchasing colorful new conservation wristbands for $2. The entire amount goes to support the Zoo’s Round Up for Conservation. The Zoo will continue to share updates on the Lizard Lab through social media. 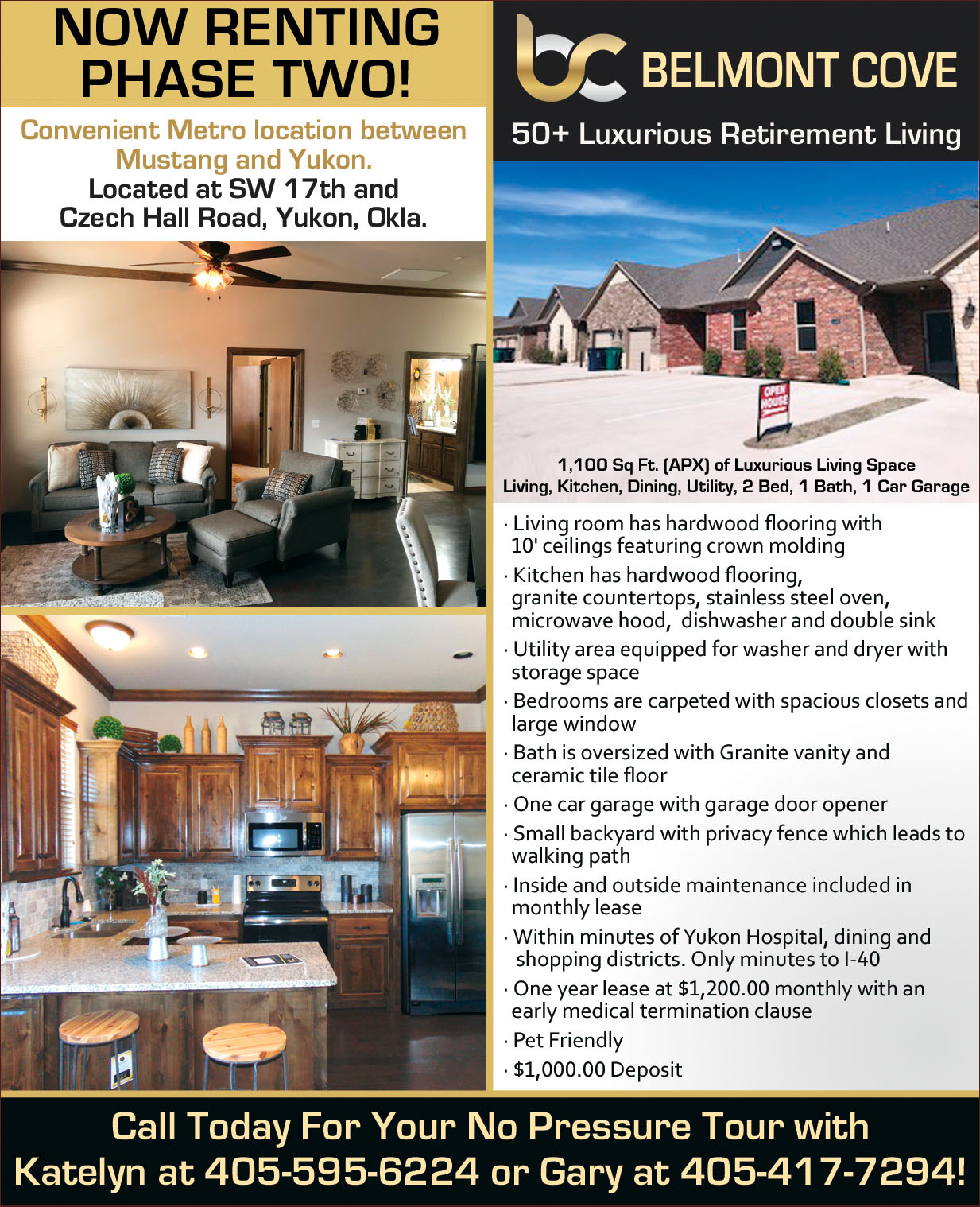